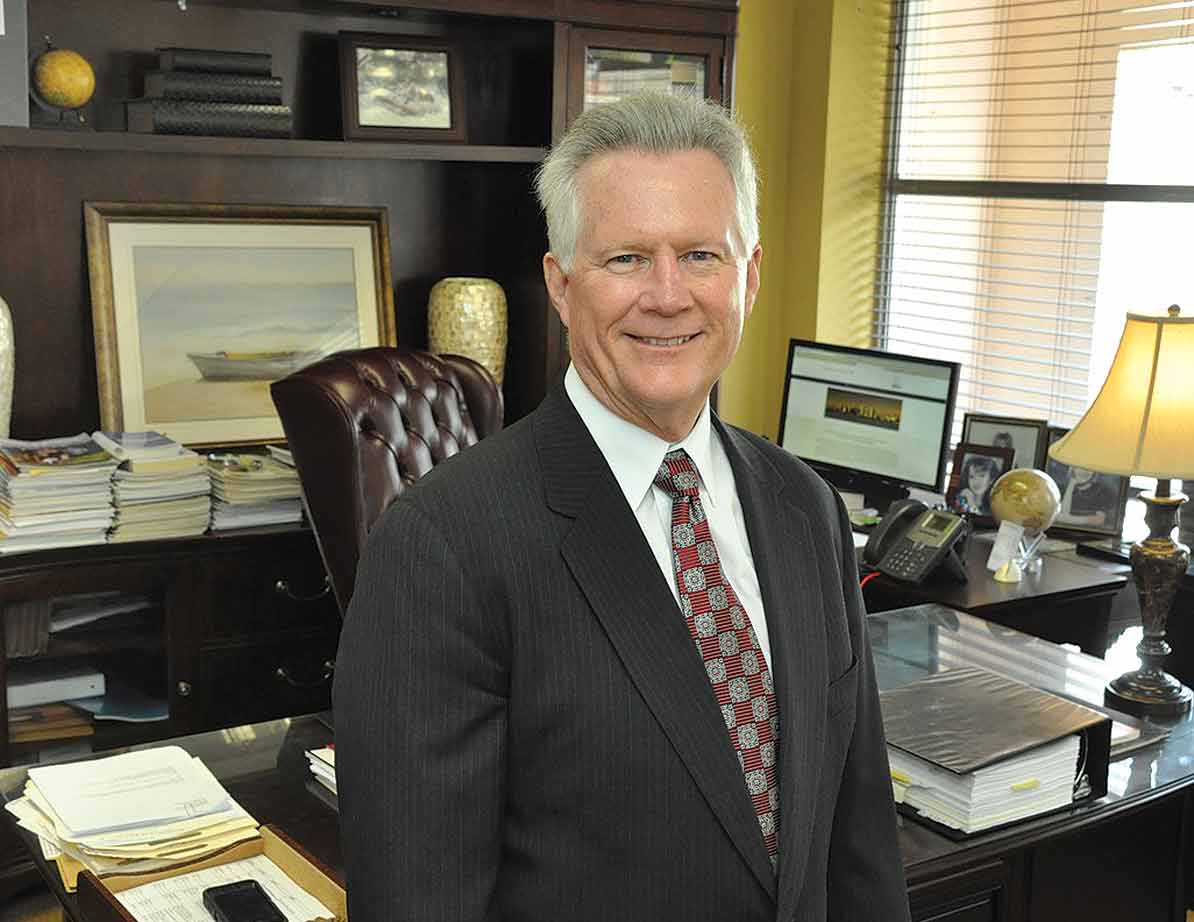 Log on to the Export-Import Bank of the United States website and users will be greeted with a message typed in 50-size-font capital letters: AUTHORIZATION HAS LAPSED.

“Due to a lapse in EXIM Bank’s authority, as of July 1 2015, the Bank is unable to process applications or engage in new business or other prohibited activities,” a disclaimer reads.

The authorization of the Export-Import Bank, an independent federal agency that aims to support jobs by facilitating the export of US goods and services, expired at the end of June and was not reauthorized by Congress. Therefore, the bank can only manage the about $110 billion it has given out in loans but cannot take on any new loans until re-authorization occurs, said David Schwartz, president of the Florida International Bankers Association.

“The Ex-Im Bank was one of the few profitable government agencies [last year $675 million in fees back to the Treasury], and it is estimated that it helped to create 1.3 million jobs in the export business,” Guillermo Diaz-Rousselot, president and CEO of Miami’s Continental National Bank, told Miami Today. He said the bank played a large role in helping Florida exporters in the ’70s and ’80s, and helped Miami become a hub for international business.

In Florida alone, there are about 58,000 exporters. Data show that total trade through Miami International Airport and PortMiami topped $93.1 billion in 2013, according to the county’s most recent international trade report. In 2014, Miami Today reported that small- and medium-sized businesses make up more than 96% of Florida exporters and account for 68% of Florida exports, the highest among all 50 states.

Mr. Schwartz called the decision, or lack of one, unfortunate.

“[This] will make us the only industrialized nation that does not have this type of institution,” he said.

A number of banks in Miami focus on export-import transactions, said Dennis Campbell with Campbell Law Firm. A lot of these trade-finance banks focus on trade with South and Central America.

“Ex-Im assumed risks that trade finance banks are unable or unwilling to accept and guaranteed payment of the debt,” Mr. Campbell told Miami Today. “The lapse in Ex-Im’s authority could have a significant impact on trade-finance banks in South Florida and require these banks to change their business models.”

Let’s say an exporter wants to finance trade with a foreign country. A local bank may look at that country’s risk factors, such as currency or political risk, and deem it an unsafe transaction. An Ex-Im bank might have more experience financing trade with that particular country, and is therefore more willing to take the risk.

There have been discussions about reforming Ex-Im bank processes, perhaps in the form of a bill or amendment on a bill, but at present, Mr. Schwartz said, nothing is in the works. The hope is that the re-authorization will come attached to a bill that both the bank’s supporters and opponents want to pass. But as a standalone bill, he said, it won’t make it through.