Advertisement
The Newspaper for the Future of Miami
Connect with us:
Front Page » Business & Finance » Sports stars ‘retire’ to business careers 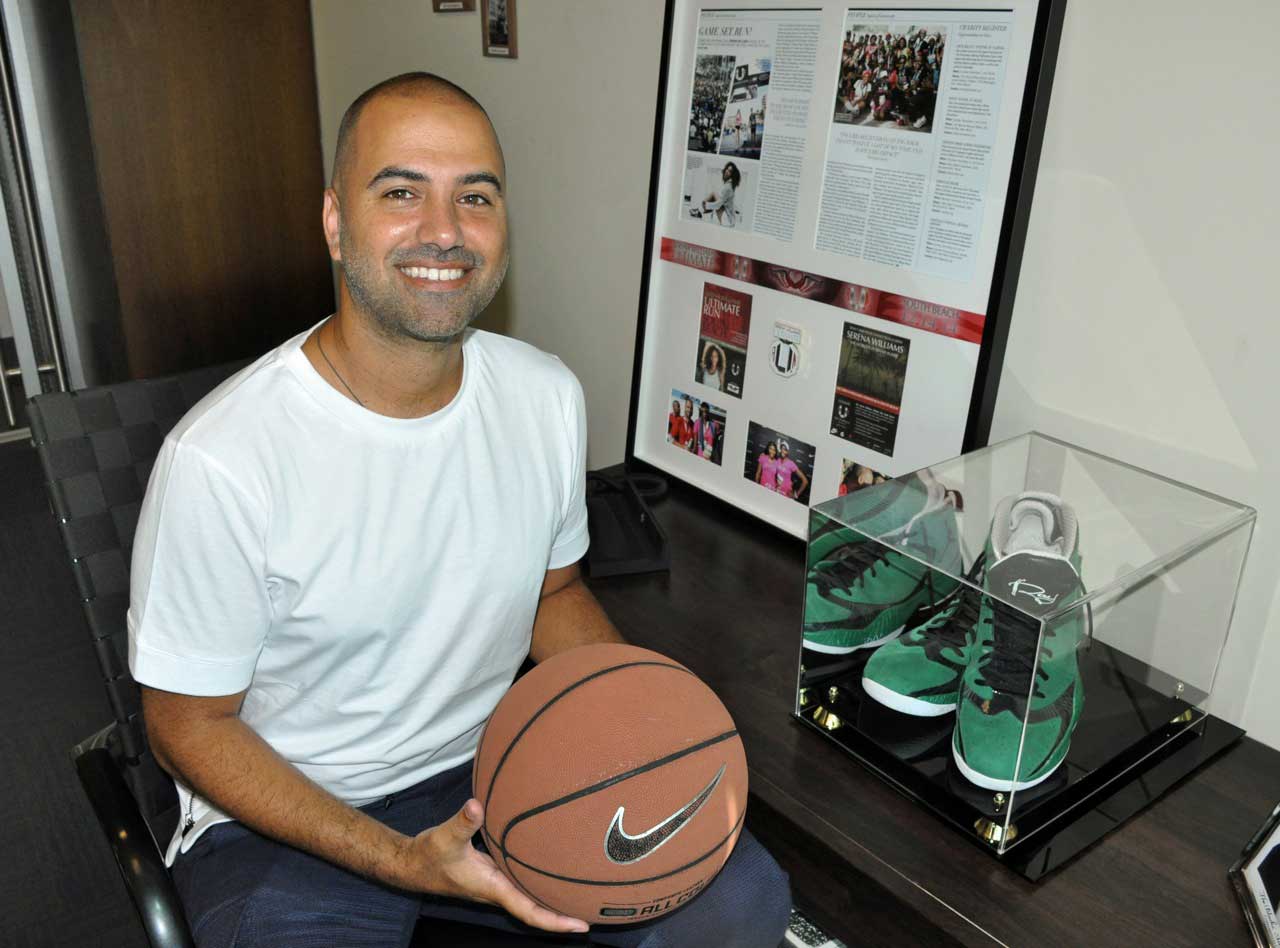 Former Miami Heat player Ray Allen dribbled his skills off the courts this past National Basketball Association season and dove straight into Miami’s business community. Like other professional athletes who have turned to Miami for post-career business ventures, Mr. Allen plans on launching his this September.

With Grown, Mr. Allen introduces a healthy twist to Miami’s fast-food scene. The restaurant will offer quality and nutritional food with the same convenience found at traditional fast-food eateries, said Michael Rose, a managing partner at Rose Capital Advisors, who has worked with Mr. Allen on the venture.

Grown is to open this fall at 8211 South Dixie Highway.

“This is something that he’s very focused on right now,” Mr. Rose said. “Whether he plays another year or not, he’s made his home in Miami.”

Professional athletes follow unique career paths – they become experts in their fields, but age swiftly pushes them to early retirement. They face a major career transition as early as age 30.

“It’s no secret that there has been a lot of talk of athletes, either personally or through people they shouldn’t have trusted, who have mismanaged their businesses, their finances or their foundations,” Mr. Rose said.

He encourages athletes to begin thinking about second-career plans before retirement and find individuals they can trust to help them move forward.

The University of Miami is stepping in to assist the pros with that second-career transition.

Former NFL players Takeo Spikes and Chris Redman and current players Torrey Smith and Santana Moss are among athletes enrolled in the program.

The program, which is as rigorous as the traditional MBA curriculum, includes internship and job shadowing opportunities, online classes and enrichment trips, and is scheduled around the current players’ NFL schedules, Mr. Lythcott said.

For some of these players, it’s their first time back in a classroom in 10 years.

“It allows us to have current and former players together,” he said. “Being in a cohort of similar people works really well. The class discussions are all geared for their life.”

Ben Moss, a realtor with One Sotheby’s International Realty, said Miami is a haven for both retired athletes and those during off-season. Not only do they buy real estate here, but it’s an attractive spot for those looking to start their own business. National Football League star Jonathan Vilma, for example, is the owner of Brother Jimmy’s in South Florida, a popular barbecue joint with a location at Mary Brickell Village. Many like Mr. Mourning have also become involved with philanthropic initiatives within the community.

“Hopefully,” Mr. Rose said, “we are seeing a trend that athletes can do good, have a second career, make an impact and reach positive outcomes.”