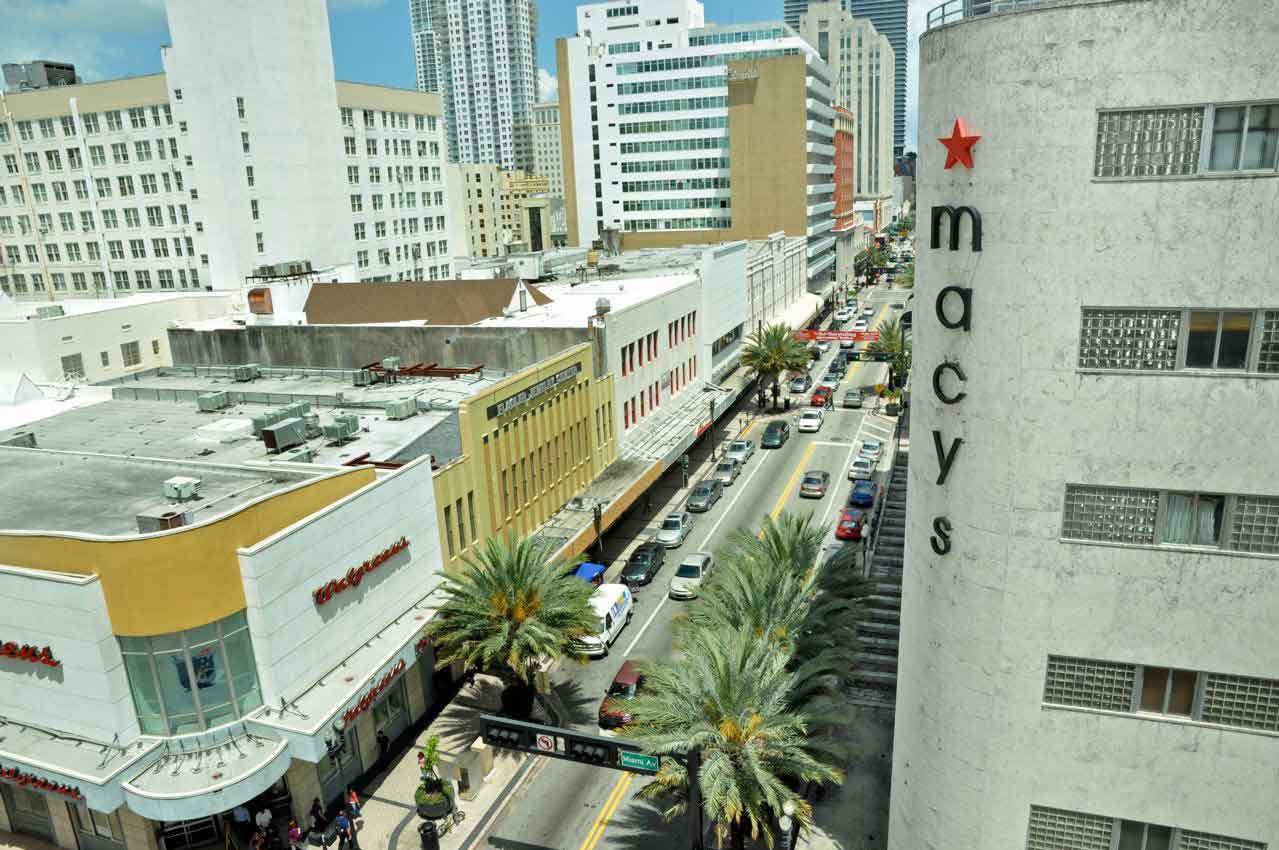 A flaw in design drawings has sidetracked a long-awaited rebirth of Flagler Street from Biscayne Boulevard to the Dade County Courthouse as a pedestrian-friendly promenade.

“Our biggest concern is that this doesn’t drag out,” Vice Chair Neisen Kasdin told the group Friday. “The task force will have weekly reports on this. We don’t want to fall behind.”

The plan aims to make Flagler a pedestrian magnet like Ocean Drive and Lincoln Road in Miami Beach or Miracle Mile in Coral Gables. It’s fueled by $6 million each from the city and county and $1 million from Flagler businesses.

But plans allowed too little drainage, forcing a change order, authority sources said. As many entities are involved, the sources said, they don’t know who made the error or who discovered it.

One bright spot is that Miami-Dade’s $6 million is approved and will be funded, said Eric Riel Jr., authority team leader.

The design’s railroad theme highlights Henry M. Flagler’s achievement in pushing the Florida East Coast Railway into Miami in 1896, connecting the fledgling city with the world. Movable gates like those at rail crossings would close the street for special events. Shade trees and bike racks would flank cafes serving on widened sidewalks.

The revamp has been years coming – the authority spurred the current version in 2011, but downtowners long have complained about patchwork remakes that left uneven sidewalks and streets.

The city in 2014 OK’d a 4,205-linear-foot assessment district at $237.81 per foot for the upgrade. The work was estimated to take up to 18 months, and in April FHP Techtonics won the construction contract with a bid that with a contingency could hit $9.7 million.