Advertisement
The Newspaper for the Future of Miami
Connect with us:
Front Page » Government » Brand USA to spotlight Miami 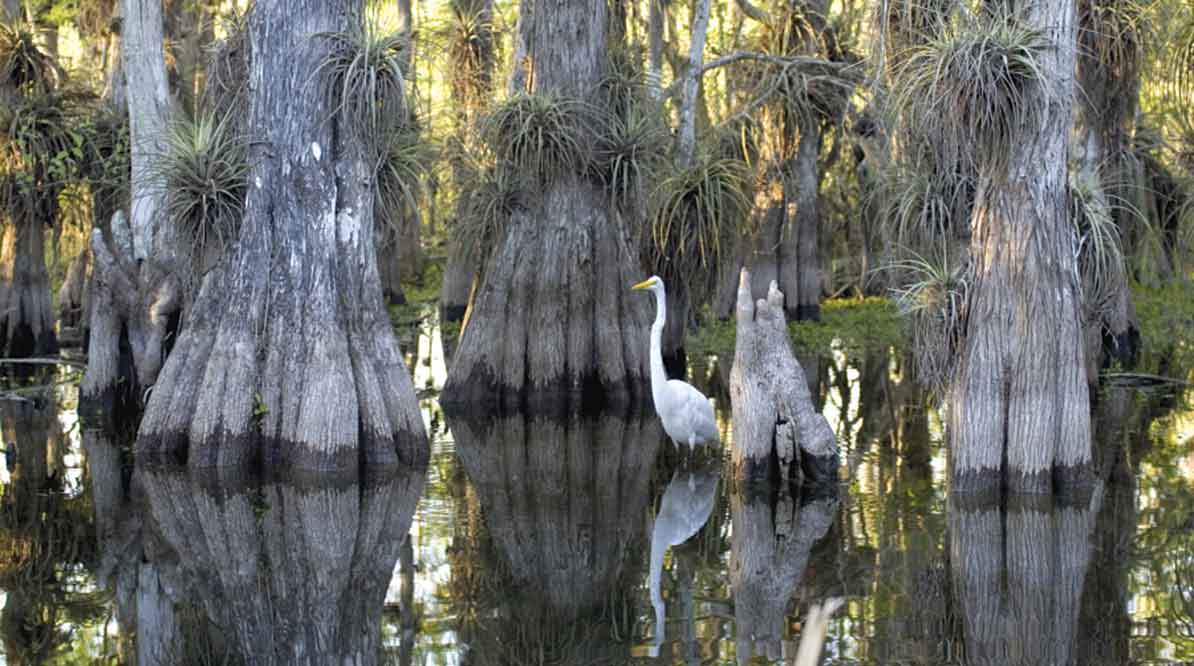 Brand USA, which serves as the nation’s international marketing engine, has set a goal to reel in 100 million international visitors by 2021, and with Miami being a major gateway for international travelers coming to the US, the city will be heavily represented in the organization’s global marketing campaigns.

“If you look at how we as a nation are going to achieve the goal, Miami is going to have a huge play in that,” Mr. Thompson said.

Mr. Thompson, who was CEO and president of Visit Florida before taking his talents to the national level, said Miami is the only city that can claim 50% of its visitors are international.

To continue that trend, the key to successful marketing seems to be successful partnerships – on a local and state level.

“We have had a marketing partnership with Brand USA from day one,” said Rolando Aedo, senior VP for marketing & tourism at the Greater Miami Convention & Visitors Bureau.

The bureau, the Greater Miami & The Beaches Hotel Association and Visit Florida consistently work with Brand USA to promote the city. In turn, Brand USA provides platforms for Miami to share its story.

“When everybody is working together, it’s amazing what happens,” said Wendy Kallergis, president of the hotel association.

Platforms Miami has used for marketing include in-language videos, which market a destination through narrative-like videos in a traveler’s native language, and the Discover America Global Inspiration Guide, which is created in 10 languages and distributed in more than 20 international markets.

Mr. Thompson announced an iMax film in-the-making that is to focus on the nation’s National Parks to commemorate the centennial of the National Park Service.

“The film will hold this community up high,” Mr. Thompson said at the luncheon, considering that Miami is the only major metropolitan area to border two national parks – Biscayne National Park and Everglades National Park. The film is expected to launch in February 2016.

Miami is promoting its parks from the local level as well, Mr. Aedo said, adding that the bureau is working directly with the National Park Service to do so.

Another campaign highlighted at the luncheon, USA Through Film, was formed via a BBC partnership and features well-known film directors telling the narrative of a city of their choice. In the Miami version of the film, David Frankel, director of the film “The Devil Wears Prada,” highlights the city’s tropical and urban mix.

Other initiatives include the Miss Universe pageant held in Doral this year, which Visit Florida and Brand USA co-sponsored. Miami was also the end-point destination to Brand USA’s 2014 MegaFam with British Airways and American Airlines – a multi-destination tour for international travel agents, Mr. Thompson said.

In the future the city can expect a partnership between the organization and Miami International Airport for a “Market the Welcome” campaign, which creates a warm welcoming experience within the airport for international travelers.

Mr. Aedo said the bureau will use the airport as its stomping grounds for the first step in its local national park promotion. A video featuring the Everglades, Biscayne Park and the Big Cypress National Preserve will be playing on the airport’s TVs within 60 days, he said, along with the installation of new graphics and billboards.