Advertisement
The Newspaper for the Future of Miami
Connect with us:
Front Page » Real Estate » Fire station for booming Brickell? 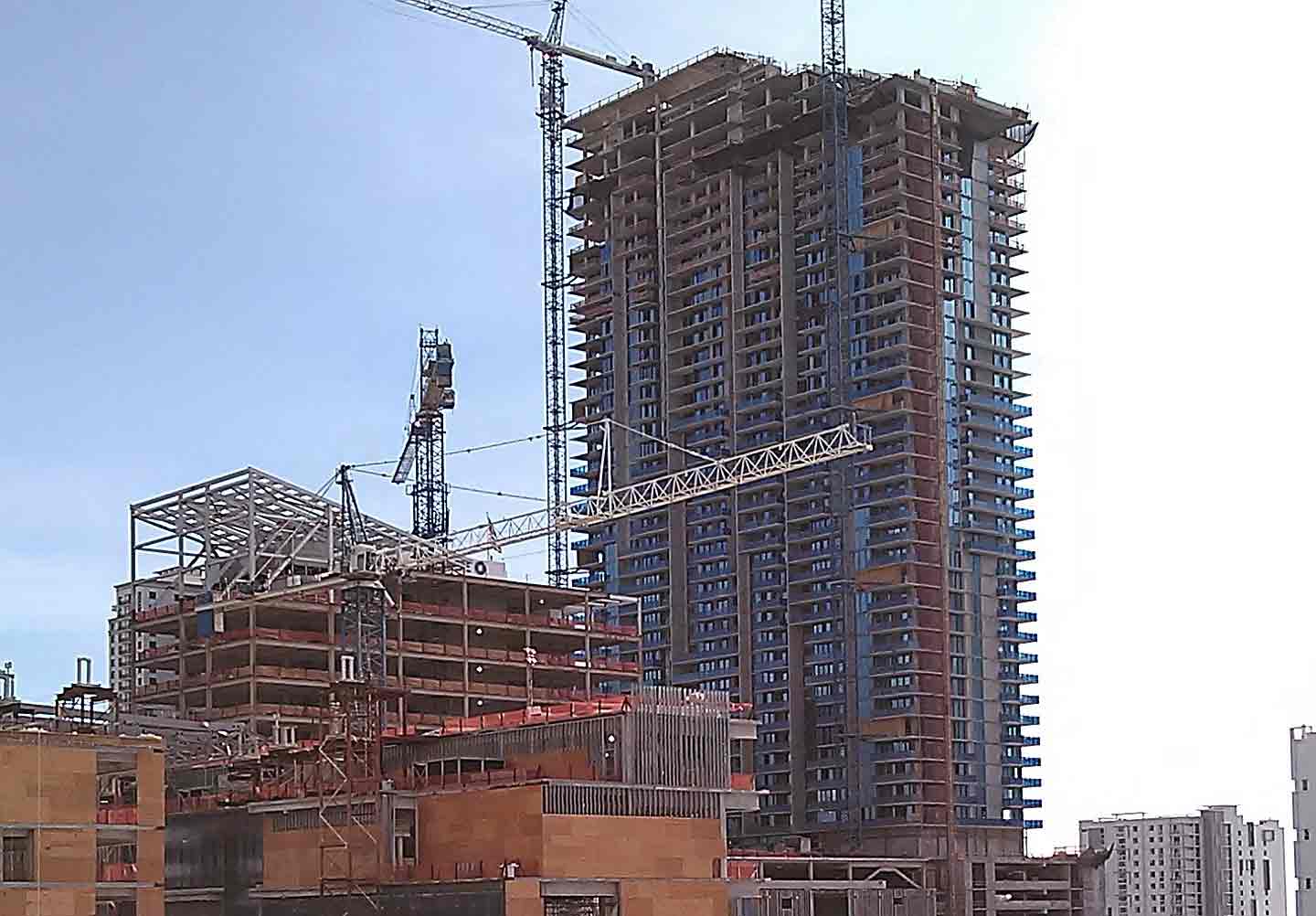 As construction keeps a fast pace at the sweeping Brickell City Centre, City of Miami officials are working with the developers on a proposal to build a fire station in the booming district.

Before the vote, Commissioner Frank Carollo raised the need for additional fire and rescue services caused by growth and development.

Looking at the expansive Brickell City Centre, he said, “you can’t help but see the impact development will have on the city’s [need] for paramedics and fire services.”

He asked the administration about the status of talks to find a suitable site for a new fire station.

Fire Station 4 at 1105 SW Second Ave. currently serves Little Havana, Brickell and west Brickell, and parts of The Roads and Shenandoah, he said. With the addition of new residential high-rises, that station could be called upon for service in Brickell when another emergency arises involving an elderly resident in Little Havana, Mr. Carollo said.

With the probabilities of fatalities, Mr. Carollo said he’s concerned about response times.

“Where are we with Brickell City Centre to get a location in their area, to provide better services at all areas?” he asked.

“We are engaged in serious discussions with Swire, and we’re looking at the layout of a fire station in the north block of the project,” Ms. Bravo told commissioners.

“So they have verbally agreed to do that with us,” she said, noting that work on a written agreement on the station is ongoing.

“We all understand the need,” said Mr. Carollo. “The bottom line is: I don’t want to see the response time go down.”

The northern block of Swire’s project is east of South Miami Avenue, bordered by Southeast Fifth and Sixth streets. Initial site plans identified the site as North Squared at 529 S Miami Ave., and show it set aside for future development of a low-rise structure shown in renderings as retail and dining.

Hong Kong-based Swire Properties Inc. is transforming multiple blocks into a city within a city, as City Centre rises in the heart of the financial district, right near the Miami River and incorporating a Metromover station into its core. The $1.05 billion complex is to have 5.4 million gross square feet of floor area, including an underground carpark and 2.9 million square feet of office, residential, hotel, retail and entertainment space.