Advertisement
The Newspaper for the Future of Miami
Connect with us:
Front Page » Education » Unusual partnership spurs education 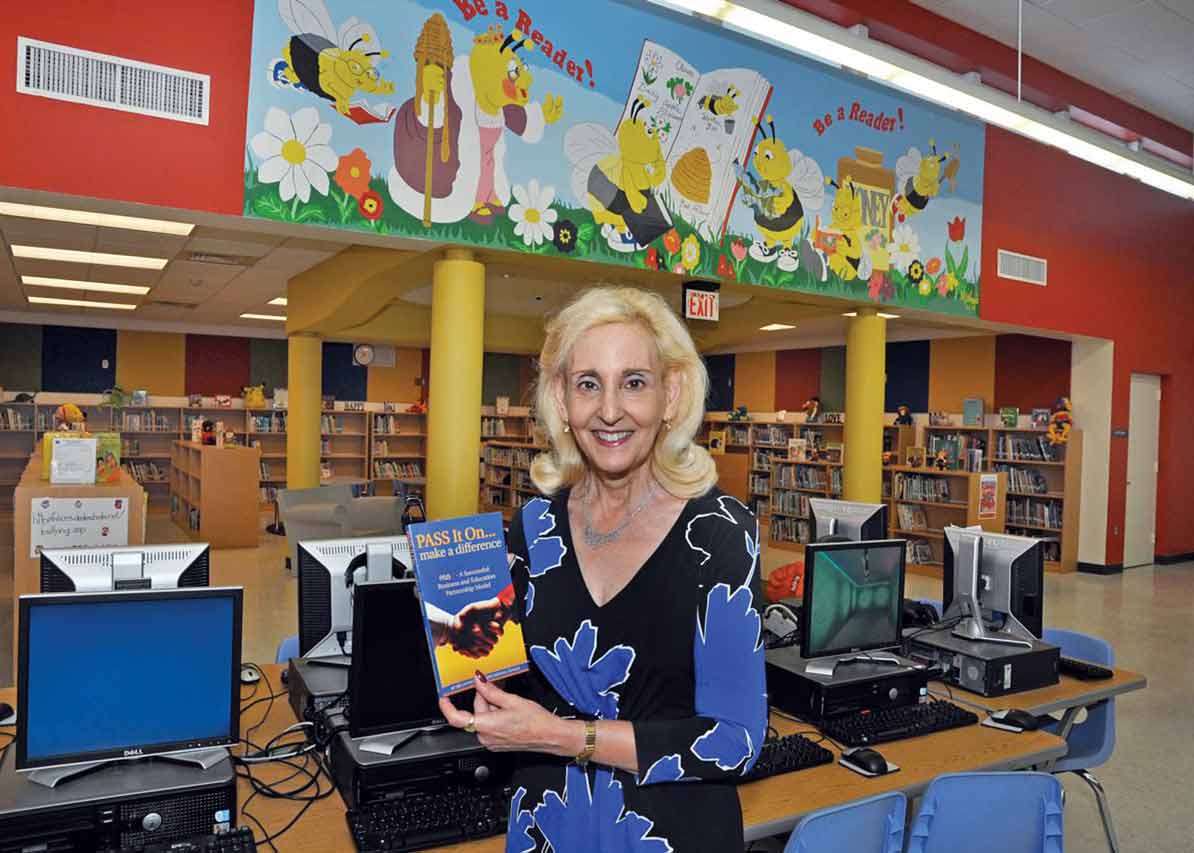 To help struggling public schools, a state non-profit organization matches the schools with executives from the private sector. The organization’s work is essentially based on the idea of learning how to run a school somewhat like a business.

“The actual goal is to engage business executives to improve performance in public schools,” said Elaine Liftin, executive director for the non-profit Council for Educational Change.

The Council for Educational Change is focused on improving student academic performance and on addressing critical issues with education.

Mr. Noriega said he was matched to Miami Northwestern about seven years ago. At the time the school was struggling – it had been graded as a ‘D’ or an ‘F’ school year after year for about 14 years, said Northwestern High School Principal Wallace Aristide.

Mr. Aristide said he credits a lot of the school’s successes in the past couple of years to the partnership with Mr. Noriega. During the past three years, the school had been graded as an ‘A’ school and in the most recent academic year it was graded ‘B,’ a significant turnaround for Miami Northwestern.

“He has been so helpful with me and my administrative staff,” Mr. Aristide said. “Him being a CEO, he has brought in some perspective that really helped our staff, that allowed us to be more focused. He has brought us over to his company so that we can see some best practices.”

Among the changes instituted through the partnership is that Miami Northwestern Senior High School became a home to a high number of Teach for America teachers. Teach for America is a nationwide nonprofit organization that selects applicants, usually recent college graduates, to become teachers at schools throughout the nation that are struggling academically.

“If you’re trying to establish a new teaching culture, like with any institution, they tend to be a little institutionalized and they [Miami Northwestern] were really trying to change the approach in terms of how they taught kids,” Mr. Noriega told Miami Today.

“I would tell them, ‘Because of funding, I might not be able to pay you for a tutorial.’ And they would tell me they would volunteer and they believed so much in their students and what happens is the students start to believe in themselves,” Mr. Aristide said. “My students feel they could achieve academically.”

In addition, as part of his partnership with the high school Mr. Noriega helped raise funds so that a delegation from Miami Northwestern could visit a Chicago area school that has a similar demographic and that’s achieving academically.

“We spent two days there. We picked their brain as much as we could, so Wallace [Aristide] brought back what we learned, and it was a good learning experience. They got a chance to see a different approach,” Mr. Noriega said.

As part of his work with Miami Northwestern, he has helped develop a culture at the high school where post-secondary education, whether in college or a trade school, is emphasized.

Miami Northwestern already hosts a slew of classes for technical schools, and it’s also opened a credit union at the school as part of an initiative to teach students financial literacy.

It’s difficult to gauge exactly how much the partnership facilitated by the Council for Educational Change aided in Miami Northwestern’s success. But if you ask Mr. Aristide, it played a big role.