Advertisement
The Newspaper for the Future of Miami
Connect with us:
Front Page » Education » Hot issues in ‘Ethics in Education’ forum 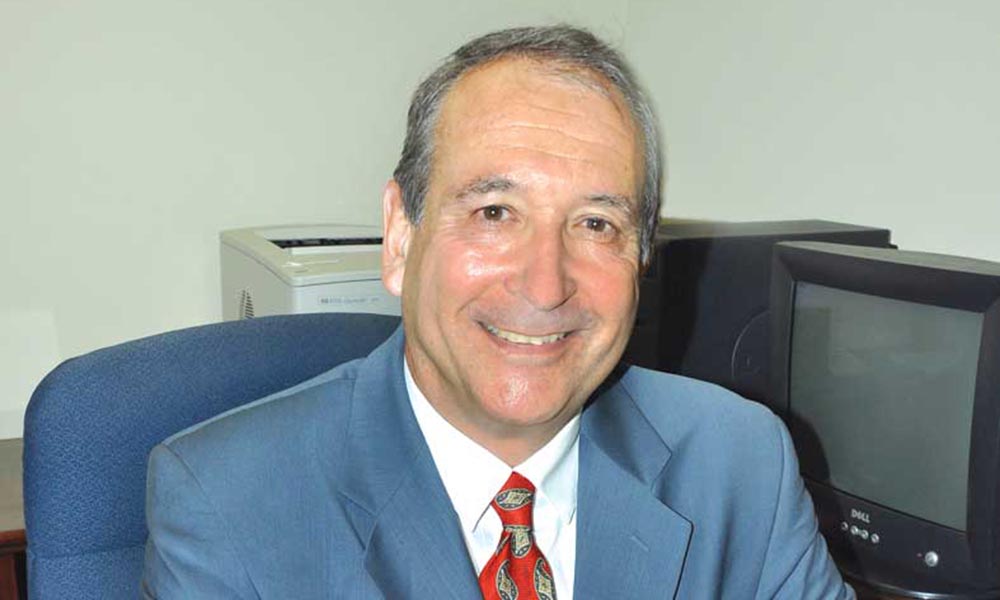 With all the recent issues surrounding public education – from outcries over excessive school testing to bullying – a conference on education ethics seems timely.

The Ethics in Education conference will include sessions that explore some of the issues surrounding education in the US.

“This is not a conference that is avoiding controversial issues,” said Joseph Centorino, executive director of the Miami-Dade County Commission on Ethics and Public Trust. “We are tackling the tough ones.”

Indeed, a morning session on the second day of the conference will focus on school testing, a hot top in recent weeks as the Common Core state tests got off to a rough start as computer problems prevented students from completing the exams. In addition, state legislators have been considering a bill that seeks to limit the amount of testing at public schools.

Then there’s the panel discussion on immigration and the influx of immigrants into public schools.

“Miami is at the forefront of that issue,” Mr. Centorino said.

Another panel discussion will focus on the 2014 police shooting in Ferguson that left Michael Brown, an 18-year-old black man, dead. The panelists for this discussion: 10 students enrolled at Miami-Dade County public schools.

“The best way to confront those issues is to promote open debate,” Mr. Centorino said.

Mr. Centorino said that the conference targets both people who are directly involved in education, such as teachers and students, as well as those who may not have direct day-to-day contact with the local education system.

Other notable speakers include Baruti Kafele, a former principal widely recognized for turning around some of the toughest schools in the nation; Harvard Graduate School of Education Professor of Practice Andres Alonso; and University of Miami head football coach Al Golden.

“Coach Golden is on the program and it’s about the whole question about sports and the role that sports play in our education system and the controversies whether the emphasis on sports sometimes outweighs educational values,” Mr. Centorino said.

“We want to give people the information and the different aspects of some of these issues,” Mr. Centorino said, “so they can be better informed and make their own decisions.”