Advertisement
The Newspaper for the Future of Miami
Connect with us:
Front Page » Education » UM president hunt down to wire

UM president hunt down to wire 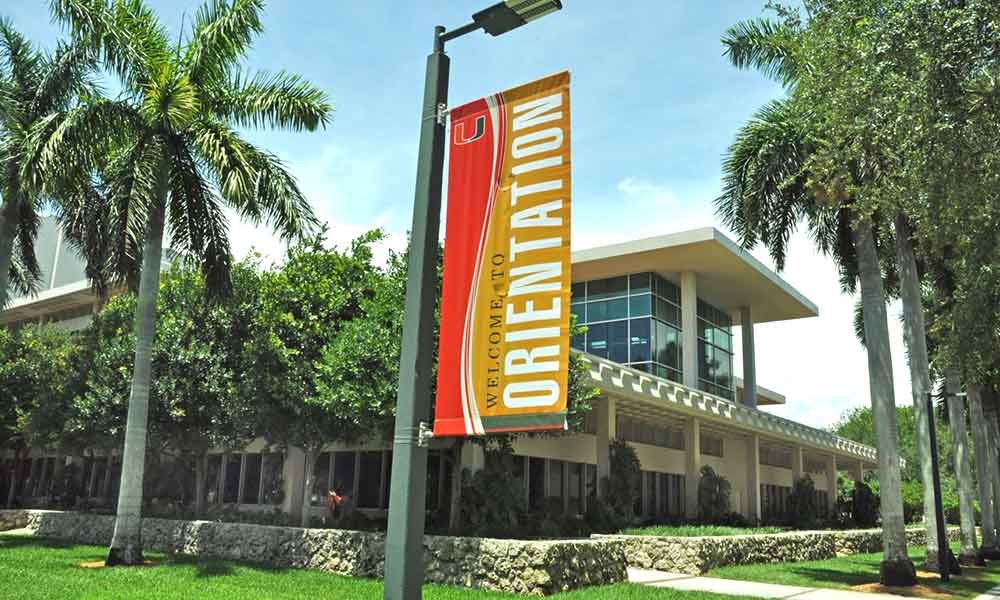 The University of Miami’s hunt for a new president is nearing its end, Richard D. Fain, vice chair of the board of trustees and chair of the search committee, reported Monday. A replacement for Donna E. Shalala, who is leaving at the end of this academic year, will be chosen within the next few weeks, he wrote.

Mr. Fain’s email to readers of the search committee’s website revealed details of the quest, of which there have been few since Dr. Shalala announced her departure last October.

“We are not your ‘usual’ university,” wrote Mr. Fain, who is who is chairman and CEO of Royal Caribbean Cruises Ltd.

“Personal relationships matter,” his email continued. “As anticipated, our search received an enthusiastic response from a very distinguished and diverse pool of candidates.” After narrowing the field to four, “we not only met with them in formal settings in Miami, we also visited them on their home turf, even dining in their homes.”

This comes after a six-month process that Mr. Fain has described as “invigorating, heartening, and rewarding.” The committee held more than 50 outreach meetings.

“A few overriding and recurrent themes prevailed,” he wrote. “The uniqueness of our university, our location, and our community was an asset people consistently felt we need to leverage.”

Finding Dr. Shalala’s replacement, he added, was “a tall order.”

“President Shalala has guided the university into the top tier of national research universities with unprecedented progress in the academic qualifications and diversity of our student body, scholarly productivity, research innovation, patient care, fundraising, new and improved facilities, and global community outreach,” said Mr. Miller, who is CEO, director and member of the executive committee of Lennar Corp.

“We’d like to find another Donna Shalala,” said university trustee Arthur Hertz, who is also chief executive of Wometco Enterprises, when her resignation was announced. “We’d love to get another president with her level of enthusiasm and energy.”

Former President Bill Clinton announced in Miami last month that on leaving the university Dr. Shalala would become the president and CEO of the Bill, Hillary and Chelsea Clinton Foundation.