Advertisement
The Newspaper for the Future of Miami
Connect with us:
Front Page » Filming » Miami Beach’s film images keep sparkling 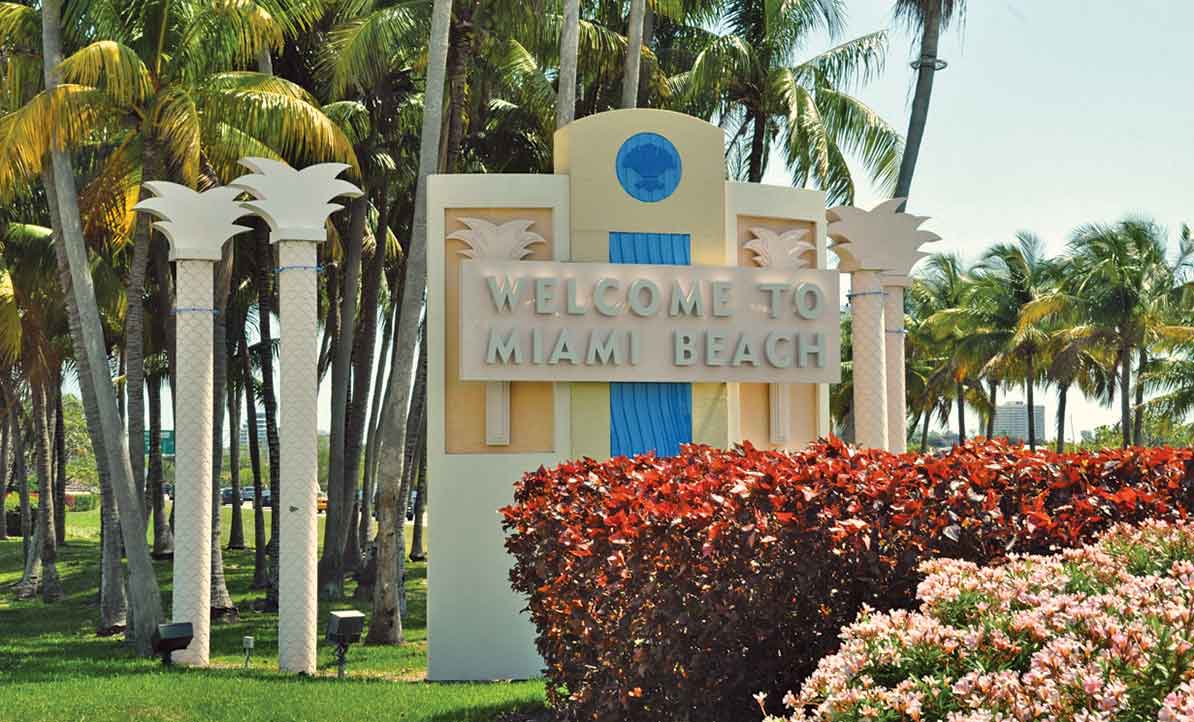 Miami Beach has served as a backdrop for films, television shows, modeling shoots, videos and other forms of entertainment for almost its entire history, and that trend shows no signs of diminishing, observers say.

Ms. Sokolowsky worked as location manager for the HBO series “Ballers,” which just completed filming its first season, a lot of which was shot on Miami Beach. “The support and cooperation we had from everyone – from the top levels of City Hall, the mayor, the manager, the commissioners, to the businesses and the residents – was incredible. They did everything they could to help us,” she said.

She reserves particular kudos for Graham Winick, the city’s film and event production manager. “He moved mountains,” she said. “He is deserving of a lot of praise,” and his expertise has helped the city achieve an enviable status as a film mecca, she added.

“I think Miami Beach will always be a great location for filming commercials, TV, and movies,” said Jimmy Morales, its city manager. “In fact, I think the focus on art and design will make it even more interesting for such purposes.

“I would love to see the growth in the creative class on Miami Beach and regionally contribute to the development of more production and related activity in South Florida,” he added. “There is tremendous talent here and it could be harnessed to make sure Miami Beach is not only in front of the cameras, but also driving what happens behind them.”

“It’s actually a great version of ‘catch-22.’ Miami Beach has been and continues to be an in-demand location for photo, movie, digital media and television-show shoots,” said Sandy Lighterman, Miami-Dade County film commissioner. “And with that comes continuous beautiful images splashed on big and small screens, free advertising which in turn attracts even more production that in turn entices more of the entertainment-media-film-fashion world. It’s a fantastic cycle – rinse and repeat.”