Advertisement
The Newspaper for the Future of Miami
Connect with us:
Front Page » Government » Development authority’s ‘Santa list’ 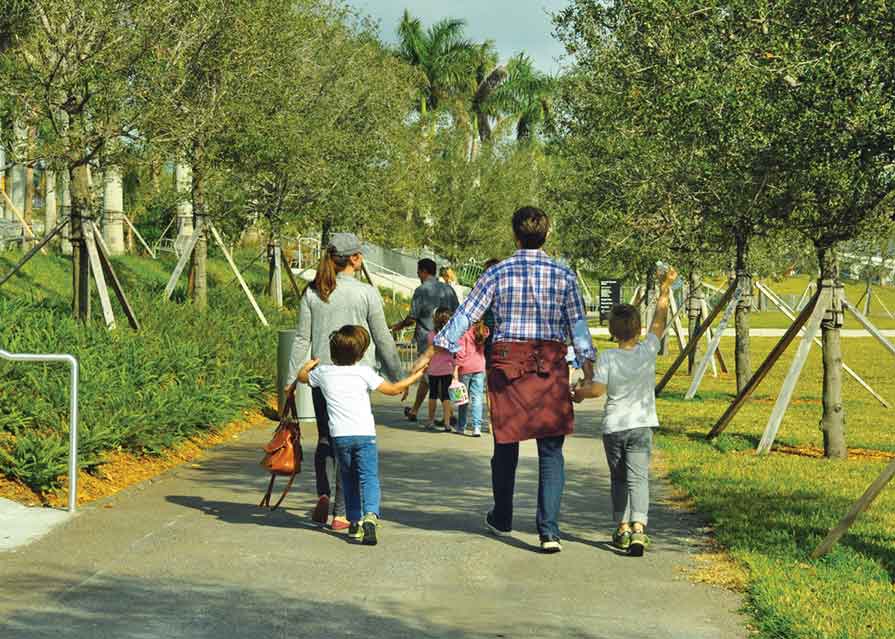 Spurred by a report that the City of Miami is in the process of initiating a general obligation bond issue, directors of Miami’s Downtown Development Authority drew up a wish list of projects they would like to see at least partially funded.

“This is the Santa list,” Alyce Robertson, authority executive director, said at Friday’s authority board meeting.

The rationale: “downtown has grown exponentially over the past decade, and now boasts 80,000 residents and a daytime population of 220,000, with thousands of additional residents, workers and visitors projected in the years ahead,” according to authority documents.

•Flagler Street improvements from the Dade County Courthouse to the Miami River. This is the second phase of renovations; the first phase, improving the street from the courthouse to Biscayne Boulevard, is to kick off soon.

•Biscayne Green, creation of a “grand promenade” from Northeast Fifth Street to Biscayne Boulevard Way. The project includes a “road diet,” which reduces driving lanes while adding medians, landscaping, seating, and other amenities.

•Baywalk and Riverwalk, along the eastern and southern edge of downtown. Part of Miami 21, the plan creates “a scenic multimodal path that expands mobility options for pedestrians and bicyclists,” according to authority documents.

•Improvements to South Miami Avenue. An attempt to connect Flagler Street, the Miami River and Brickell, dubbed “Reconnecting the River,” would widen sidewalks, enhance safety with crosswalks and add street trees and lighting.

•Streetscape improvements and green infrastructure. The authority seeks to add seating, trees and other improvements to create target “iconic streets and grand entrances.”

•Museum Park upgrades. These would turn land in the former Bicentennial Park beside two new museums into a community-oriented park.

•The Underline. The authority supports a public-private partnership to turn land under the Metrorail line from the Dadeland South station north to the Miami River into a linear park, with drinking fountains, street furniture and landscaping.

•Miami Streetcar. The authority supports a streetcar to run along Miami Avenue and surrounding streets.

•Baylink Light Rail. This project would link Miami and Miami Beach by rail via the MacArthur Causeway.

•Downtown bike commuter centers. The aim is to provide storage lockers for bikes, as well as showers and lockers for those who want to bike to work.

•Waterborne public transportation. This initiative supports construction of a central docking station downtown for a water taxi or similar service to connect Miami and Miami Beach.