Advertisement
The Newspaper for the Future of Miami
Connect with us:
Front Page » Profile » Profile: Jordana Pomeroy 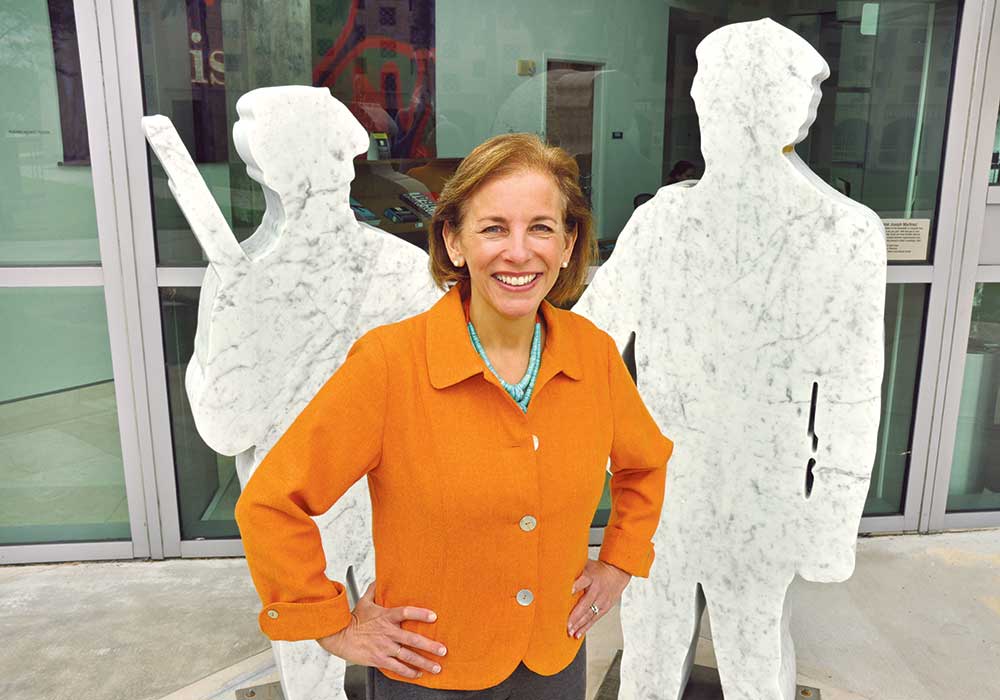 Jordana Pomeroy was an intern at the Museum of Modern Art before going off to college. It wasn’t a fascinating summer job but, rather, what one would expect, with its fair share of typing and clerical tasks.

The wild card surfaced when Ms. Pomeroy discovered the museum’s Picasso retrospective, which she saw on days MOMA was closed. It was then that she began thinking she’d love to work in a museum.

After studying art history, she achieved her goal. Ms. Pomeroy worked at Louisiana State University Museum of Art and the National Museum of Women in the Arts before becoming director of the Patricia and Phillip Frost Art Museum.

Since arriving in early January, she has hit the ground running: setting a tone and vision for the museum as well as creating an identity for the organization and finding money for it.

She loves walking into the museum. The building itself is a beautiful piece of design, she said, and a huge factor in her decision to take the job.