Advertisement
The Newspaper for the Future of Miami
Connect with us:
Front Page » Top Stories » Downtown towers’ values soar 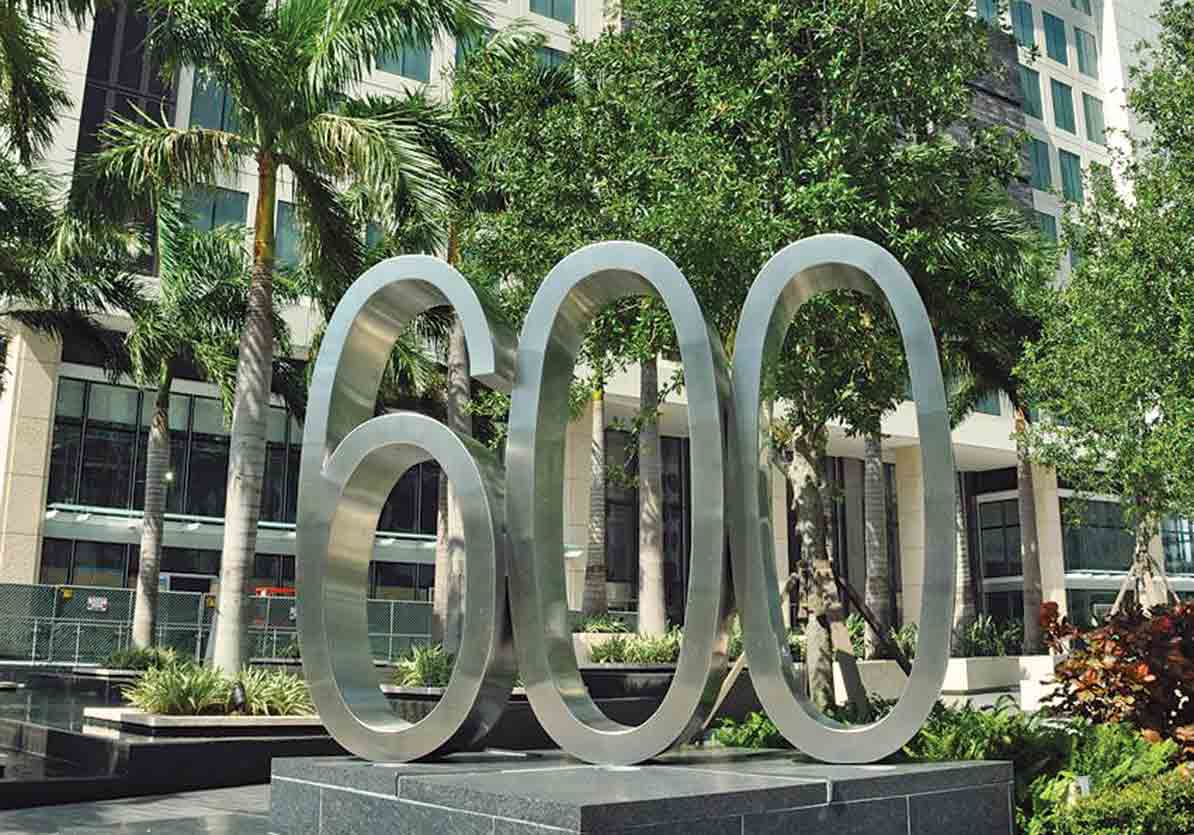 Come early June when 2015 taxable values are completed, Miami-Dade Property Appraiser Pedro Garcia expects that people will be impressed with how well the commercial market is doing in the downtown and Brickell area.

“Everything is looking great and, with all the construction going on, the value of properties is increasing in the Downtown Development Authority district,” he said this week. “We’re working on the pricing now but already see tremendous numbers coming in.”

A number of variables go into assessing the taxable value of an office building, Mr. Garcia said. They include vacancy rates, depreciation on a building and income after deducting expenses.

“There can be differences in large income-producing properties from year to year,” he said. “If rents go down or there are more vacancies, the assessment is lower.”

Every building is different, Mr. Garcia said. More than 80 people in his department work on assessments, looking at income and expenses in order to establish values.

Looking forward, he said there will be 10,000 new condos, many in mixed-use projects, at the end of 2016, which will bring more people to the downtown and Brickell area and, thus, more workers in the office towers.

That’s a relatively small increase, as was the case for the rest of the county’s municipalities, according to Tom Dixon, former appraiser and founder of Dixon Commercial Real Estate. If one owns a $1 million property today in the Downtown Development Authority, he said, taxes will be $23,156 compared with $23,129 in 2013, an increase of $27.

“Lower assessments equal lower taxes,” Mr. Dixon said. “It does not mean the value of a property went down.”

He noted that there are two parts to an assessment: the value of the land and the value of the building. On Brickell Avenue, Mr. Dixon said, buildings that went up in 1986 could only have 10 stories. With zoning changes, today buildings can be built up to 60 stories.

“The land value alone is worth more than some of the older buildings,” Mr. Dixon said. “People are paying a high amount for the land and then tearing the building down so they can rebuild higher.”