Advertisement
The Newspaper for the Future of Miami
Connect with us:
Front Page » Real Estate » Chinese home investment in Miami grows 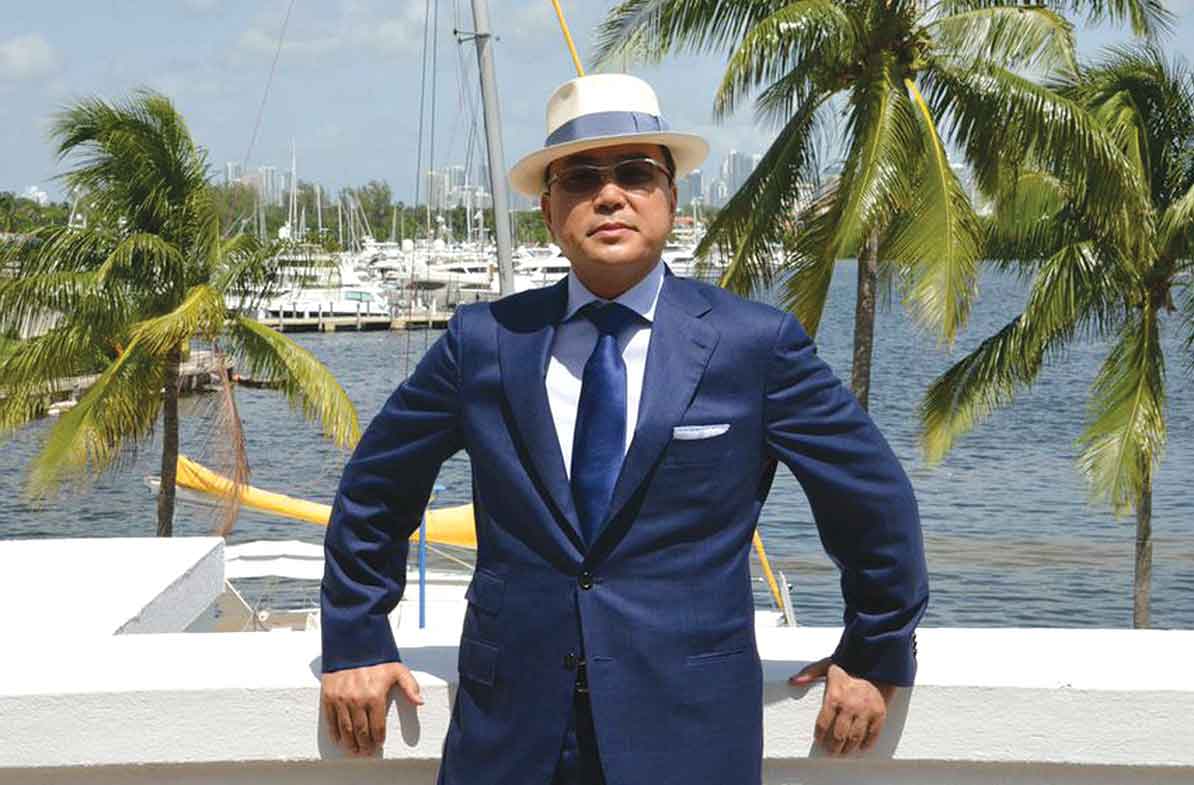 Although there isn’t a large Chinese presence in South Florida yet, observers say infrastructure is coming together and will eventually attract homebuyers from that market.

Miami is seeing the beginnings of substantial Chinese investment, said Philip Spiegelman, one of the founders and principals of ISG, an outsource organization specializing in sales and marketing for the real estate development industry.

“Investment is the first step,” Mr. Spiegelman said. “Chinese investors will be looking to purchase homes and create businesses that cater to the Chinese market.”

Currently, he said, we’re seeing the beginning of substantial investment and pointed to China City Construction Co.’s purchase of a development site in Brickell for $74.7 million in late December. The Beijing-based company bought the full block between 14th Street and 14th Terrace and South Miami Avenue and Southwest First Avenue.

Mr. Spiegelman said China City Construction is the first major Chinese investor to enter the Miami market and plans to develop the site for condos, retail and office space.

“It’s a long-term view [for the Chinese to buy homes in Miami],” he said. “It won’t be an instant market.”

The sales team at ISG has been working for a long time to find people to partner with and nurture a brokerage community, he said.

“Most of them chose properties in New York or L.A. for specific school districts,” he said, explaining that it used to be just mothers taking care of their children while their husbands worked full-time in China.

“But now the trend is changing and most people are seeking to transition their whole family to live full time in the US,” Dr. Li said. “Miami is a great destination [because] it’s open and welcomes immigrant culture. Most of the city’s population is immigrants.”

In addition, Dr. Li said, the natural environment is spectacular, the weather makes it ideal for water-based activities and golf and Miami already is a base for international wealth with great potential for economic growth.

“The Chinese investors would need personnel to take care of their houses, drive their cars and translate,” he said. “They need top-notch Chinese restaurants and spas. There should be a network that connects these people together so that they can form bonds over business partnerships, etc.”

Dr. Li said the Chinese will encounter language barriers here. “Most of them aren’t fluent in English, not to mention Spanish,” he said. “But Miami is a very friendly city and they will get used to living here slowly but surely.”

Miami is not ideal for middle-class Chinese citizens but only suitable for the wealthy elites, Dr. Li said. “Most of them will come in flocks,” he said. “They will form a community over time as more and more of them take their whole families stateside.”

But before Miami can have a Chinese community of residents, the city needs a direct flight linking China and Miami International Airport, said Leon Bell, vice president for One Sotheby’s International Realty.

He recently flew to China and had to travel to New York first. It wasn’t too bad, Mr. Bell said, but a direct flight – which he said is in the works – will make it that much easier for people to travel from China to Miami.

Miami will not initially see the working Chinese population, Mr. Bell predicts. Rather, he said, it will be wealthy people who are looking for investment.

“It takes a while to establish a community here,” Mr. Bell said. With the Chinese always “on the lookout” for investment, he said he believes any substantial number of homebuyers from China won’t materialize in the near future.

According to a September 2014 profile report of international homebuyers in Florida prepared by the research division of the National Association of Realtors, buyers from China are increasingly purchasing property in this state. The report states they accounted for almost 6% of all purchases by non-resident foreigners, up from less than 1% a few years ago and at about the same level as Brazil’s share of international purchases in the Florida market.

Approximately 79% of Chinese buyers paid cash for residences and about half purchased single, detached homes. Suburban (47%) and central city/urban areas (34%) were the preferred destinations of Chinese buyers, with 16% in resorts and 3% in small town or rural locations.