Advertisement
The Newspaper for the Future of Miami
Connect with us:
Front Page » Transportation » Miami floats plan; waterways to sink gridlock 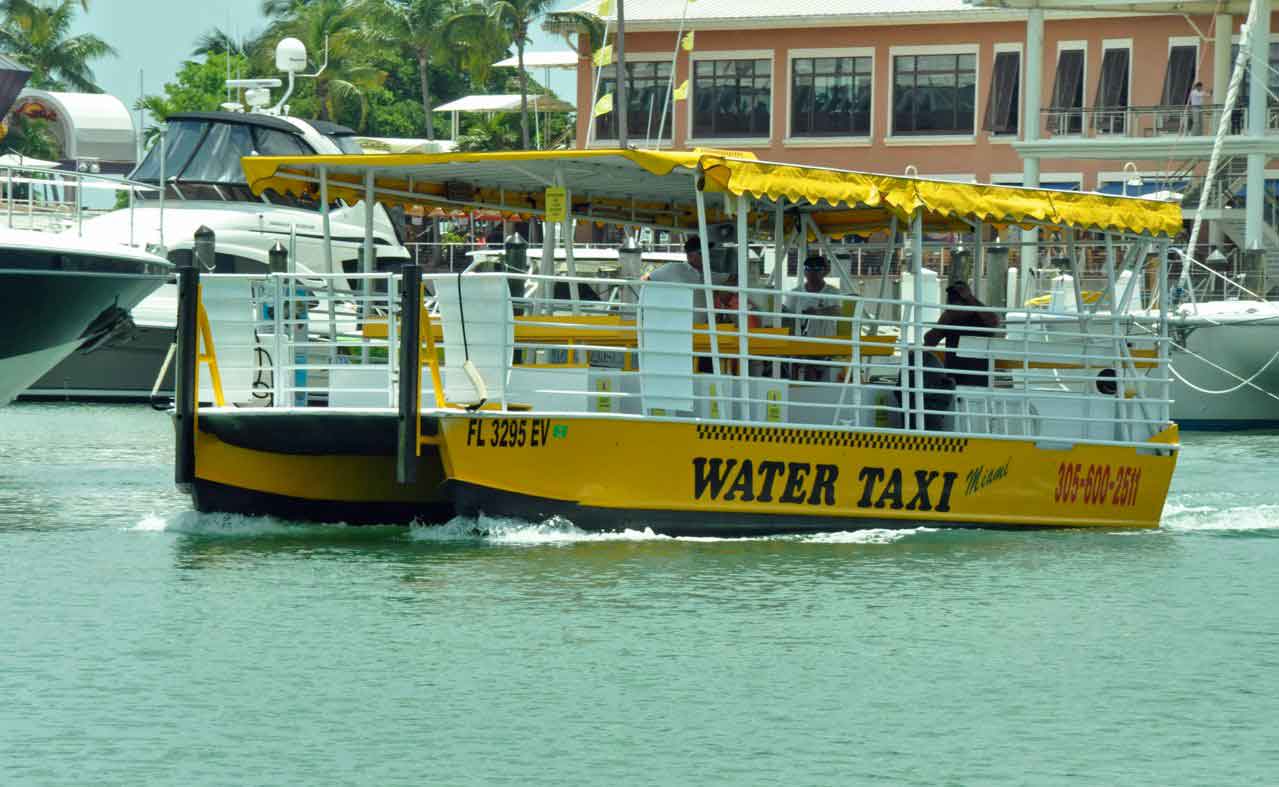 Miami city commissioners, fed up with ever-growing traffic congestion, are ready to consider the area’s vast waterways for new modes of transportation.

Commissioners voted to urge the Miami-Dade Metropolitan Planning Organization (MPO) to study the feasibility of using waterways to transport people throughout the county and review legislation needed to get water transportation flowing.

Commissioners didn’t want to limit the study’s scope or the potential modes of transportation. They mentioned everything from water taxis to large ferries and even a gondola lift.

In Miami, getting all those people from Point A to Point B in a timely fashion is becoming the challenge of the day. Commissioners bemoaning traffic gridlock began to talk about using the water – Biscayne Bay, the Miami River and tributaries.

“I’d like to take to the MPO for consideration water public transportation,” he said. “I think with as much waterways that we have here, there should be a system where we can transport people at fixed hours, especially in the mornings and peak hours, and get a lot of the cars off the streets. And I’d like to recommend that Commissioner [Francis] Suarez bring it up at the MPO,” where he represents the city.

Mr. Gort suggested exploring ways to transport people over the water, connecting Miami Beach with Dinner Key and Key Biscayne, and other areas.

“That sounds great,” said Commissioner Keon Hardemon. “When I was in Hong Kong, I actually took a water taxi, one of the preferred modes of transportation, and it’s not very expensive the way they did it.”

Hong Kong uses all modes, he said. “They had cabs, trains, trolleys, water taxis, every mode of transportation that you think you can take… they utilized.”

“I absolutely think you’ve got a great idea there, Mr. Chair. I’ll definitely push it,” he said, moving to approve a resolution he can take to the MPO.

Commissioner Marc Sarnoff, in support of the waterways study, mentioned proposals to link the City of Miami with Miami Beach. He said a proposal to build a hard rail link to the island and back, basically a “U” route, could cost upwards of $2 billion.

“Big money,” he said. But the estimated cost of a gondola lift is about $200 million, Mr. Sarnoff said.

“This benefits everyone, not just the city of Miami,” Mr. Gort concluded. “This will help everyone.”