Advertisement
The Newspaper for the Future of Miami
Connect with us:
Front Page » Top Stories » Developer sought above bus terminal 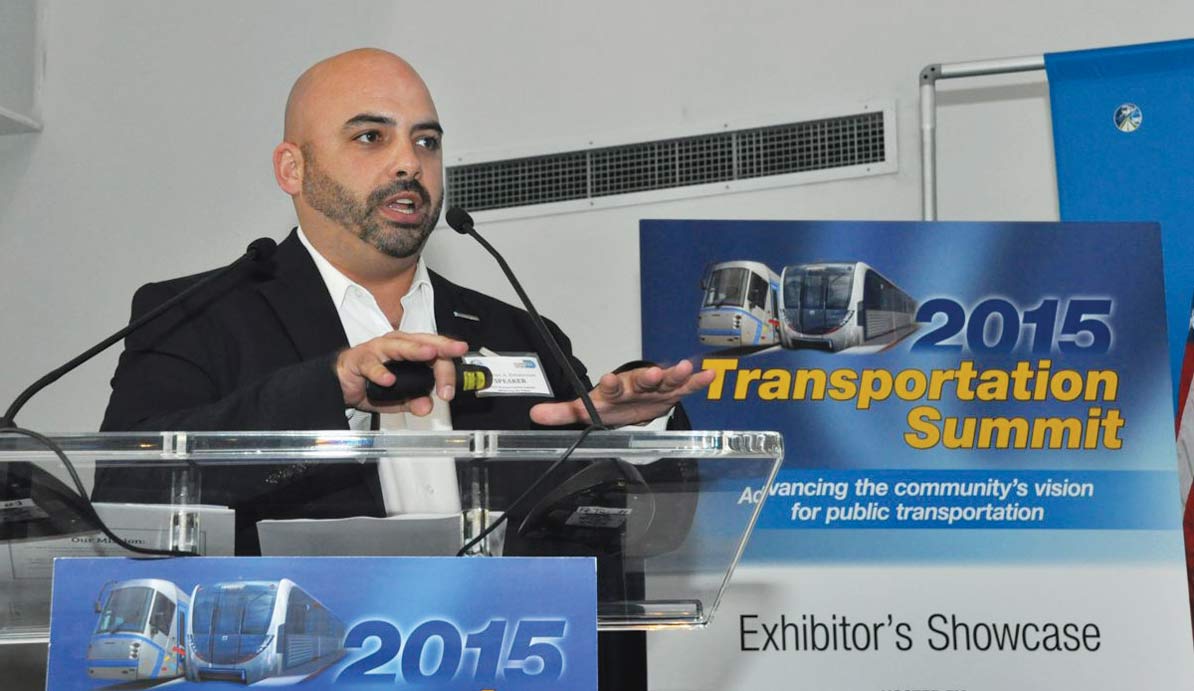 Imagine a mixed-use development rising above what today is the Omni bus terminal in Miami. Also imagine a renovated bus terminal on the ground floor of that development.

Miami-Dade County has formally solicited applications from developers to build mixed-use development atop the Omni bus terminal and also to renovate the station. The county has already issued the request for proposals (RFP).

“As part of the RFP, the contractor is required to redevelop our bus terminal. That’s why more than likely we don’t see any opportunity other than a bus terminal on the ground floor,” said Albert Hernandez, assistant director of engineering, planning and development at Miami-Dade Transit.

The solicitation is the latest nod toward creating a live-work-play neighborhood by building-out the areas around mass transit stations. The concept is referred to as transit-oriented development.

Transit-oriented developments have been touted as a way to attract more mass transit riders as well as to provide amenities for these riders at the transit stations.

Another prominent transit-oriented development to come in Miami is the Eighth Street Metromover station that’s to be revitalized and incorporated within the Brickell City Centre development.

Such deals have been referred to as public-private partnerships of sorts as the public sector provides the land where the development is to rise, and the private sector builds the project.

“We put out long-term leases through requests for proposals to solicit interest from the community,” Mr. Hernandez said, explaining transit-oriented developments. “Developers come in and develop on our property. Incentives for developers are you pay no tax on the land; on the development, they do. It’s an additional revenue source for us through minimum rent and participation rent.”

The county’s transit department doesn’t sell property that was in the past purchased with federal funds, like the Omni bus terminal was, but rather it enters into long-term leases with the developer, Mr. Hernandez told Miami Today after the summit.

The recent nod toward transit-oriented developments is evident even in the way municipalities have structured their codes.

“It’s the one place where you can live a comfortable lifestyle without a car,” Mr. Betancourt said. “We don’t have analytical [data], but I’m convinced that it’s the transit that’s really acted as a catalyst for the development we have been witnessing for the past decade.”