Advertisement
The Newspaper for the Future of Miami
Connect with us:
Front Page » Profile » Profile: Jill Deupi 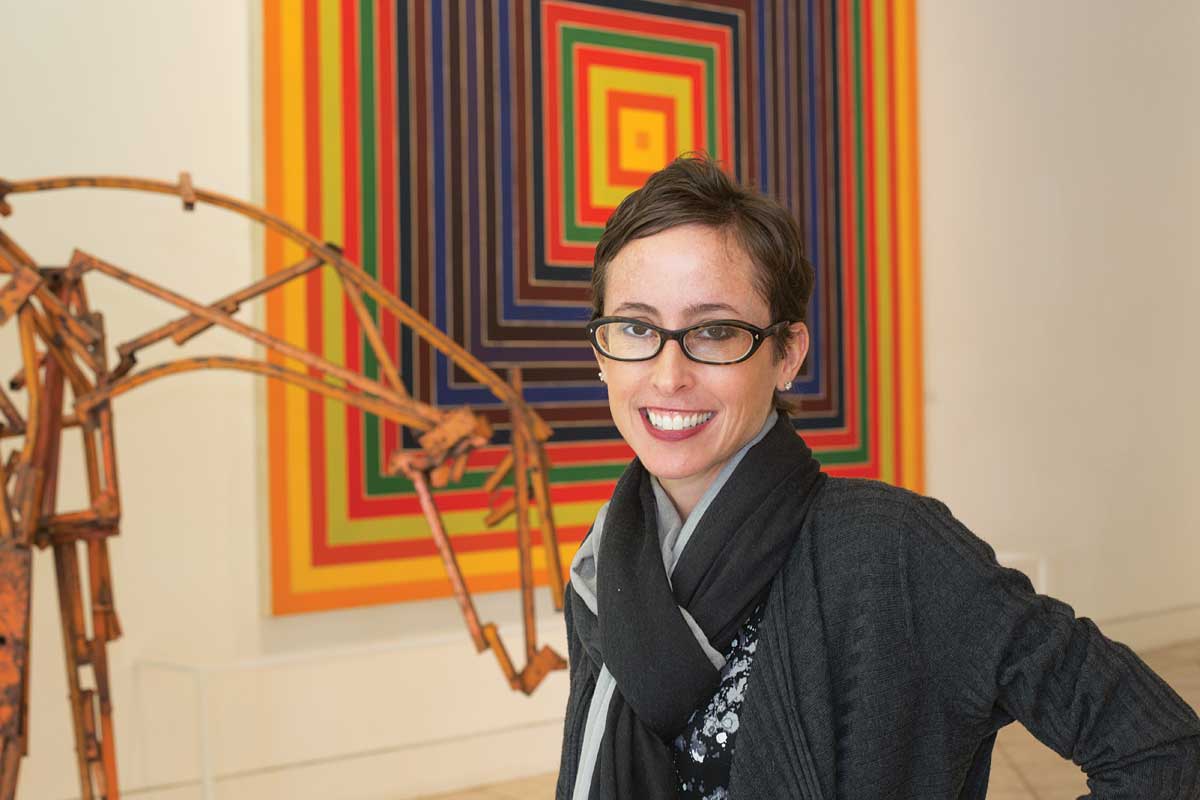 It was only four months ago that Jill Deupi became director of the Lowe Art Museum, so she hasn’t had much time to thoroughly go through the collection. When she has a moment to spare, however, she often looks in the storage area at the objects first-hand or peruses the online database. She said she’s continually surprised in a positive way with the quality of the objects the museum holds.

One of her goals is to remind people of what a remarkable resource the Lowe is, with almost 19,000 objects that span 5,000 years of human history. Ms. Deupi wants to remind people it’s the largest and, in her opinion, the finest in the Southeast. She also wants to make the collection relevant, linking it with contemporary art and culture in Miami at this moment in time.

Ms. Deupi studied law but realized during her studies that her true passion is art and its history. Since 1996, she’s had different roles at museums all over the nation and in London, where she also earned a master’s degree in the history of art.

Ms. Deupi and her husband most recently lived in Connecticut, where she taught art history and was the director and chief curator of Fairfield University’s museums. Her three children love living in Miami, where they can swim well into the fall, but they expressed concern just before Christmas about exactly how Santa would arrive since the family’s new home doesn’t have a chimney.