Advertisement
The Newspaper for the Future of Miami
Connect with us:
Front Page » Real Estate » Residences sit longer on sale block 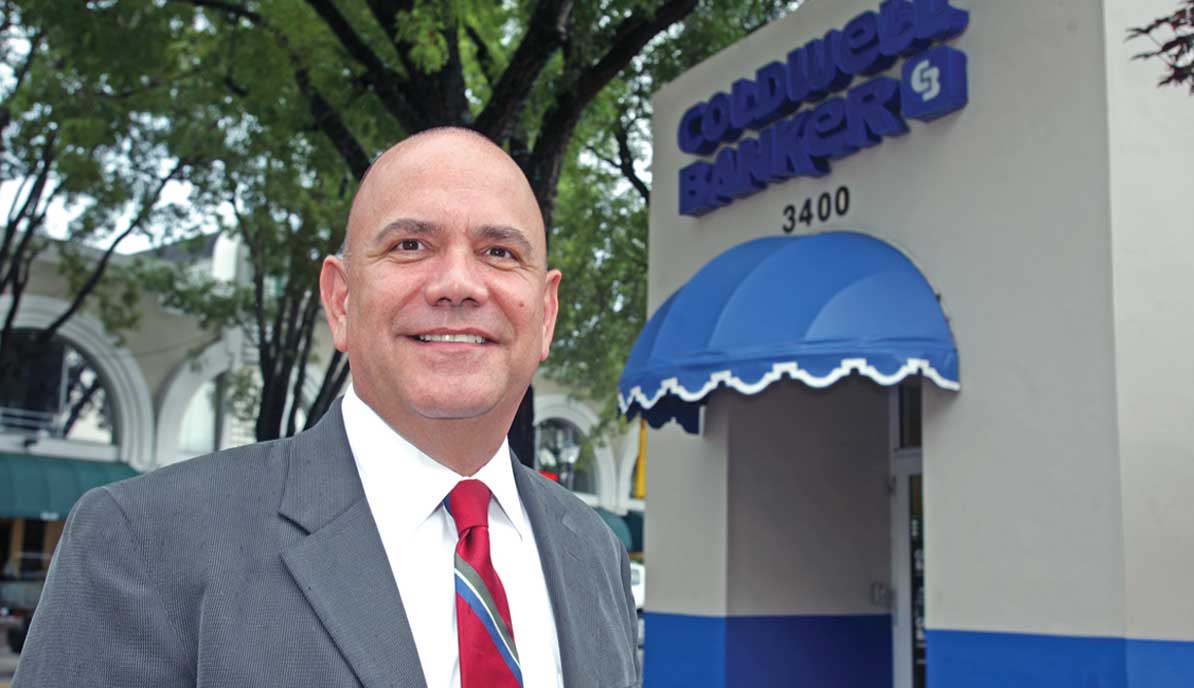 Residential properties – both single-family homes and condominiums – are staying on the sale market longer, according to the Miami Association of Realtors.

The numbers reflect a shift from a seller’s market to a buyer’s market.

“It is a more balanced market currently, and I expect it to continue,” Ms. Seidel said.

There are plenty of buyers in the Miami-Dade market, but they aren’t rushing to judgment, she said.

“Buyers are taking their time to make their decision. It is a price-sensitive market,” said Ms. Seidel. “Buyers are resisting homes listed above their market value.”

“Sellers should price their homes at their market value to sell quickly and not linger on the market,” Ms. Seidel advised.

“If properties are priced close to fair market value and are shown in clean, somewhat groomed and updated condition, we still are selling quickly,” she said. “Our condos are the same way, despite the huge amount of new construction.”

Ms. Slesnick said she specializes in Coral Gables, and “I find that the amount of time it is taking to sell listings does seem to be getting a bit longer and taking a few weeks now instead of just a weekend.

“We are spoiled and expect our listings to sell at list price or higher and within a week, since we tend to price properties right where they should be,” she said.

Ms. Slesnick said there are about 270 active listings in Coral Gables and that number has remained about the same for three years, ranging from 250 to 290 listings at any one time but always below 300.

The trend of longer shelf life evidenced in the first three quarters of 2014 continued in the fourth.

The median time on the market for single-family homes sold in October was 43 days, an increase of 7.5% from October 2013.

The median time on the market for condominiums sold in October was 58 days, 31.8% longer than in the same period in 2013, according to the Miami Association of Realtors.

“We expect more inventory on the market the first quarter of 2015, which is typical,” Ms. Seidel said.

After three years of record sales activity that resulted in an inventory shortage, seller confidence continues to result in more properties being listed for sale in Miami, according to the association. However, new listings are now increasing by narrower margins.

“But strong home sales in Miami continue to yield rapid inventory absorption, resulting in rising prices even if at a more moderate pace,” he said.

Mr. Angulo talks of a balanced market too.

“A balanced market between buyers and sellers offers between six and nine months supply of inventory,” he said.

At the end of the October, total housing inventory nationally declined 2.6% to 2.22 million existing homes available for sale compared to the previous month, which represents a 5.1-month supply at the current sales pace. Unsold inventory nationally is 5.2% higher than a year ago.