Advertisement
The Newspaper for the Future of Miami
Connect with us:
Front Page » Arts & Culture » Art Basel a magnet for financial firms 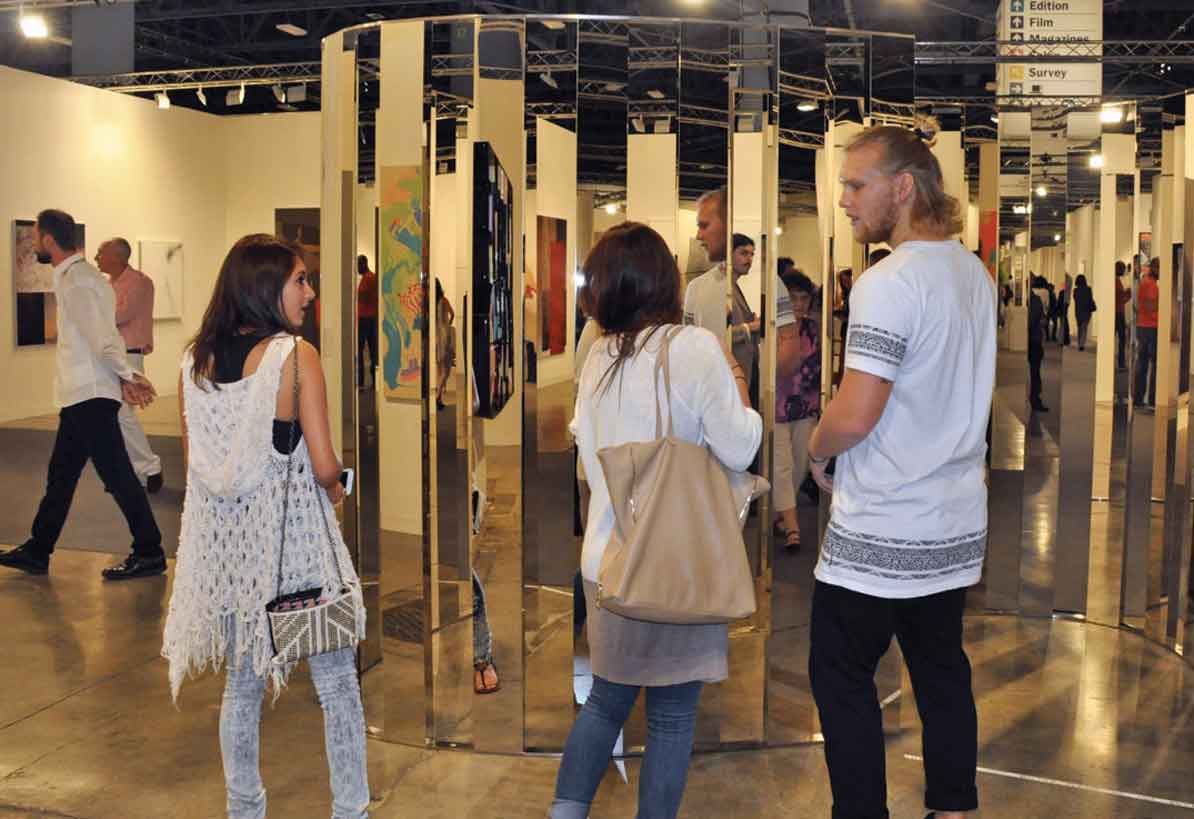 A reception during Art Basel Miami Beach for financial services firms was so successful that it may become an annual tradition, directors of Miami’s Downtown Development Authority learned last month.

“It was phenomenal, really remarkable,” said board member Nitin Motwani of the Dec. 5 event at the Perez Art Museum Miami.

“There was such a diverse group of folks there, and they’re finding out how easy it is for hedge funds to be here,” said Mr. Motwani, who is managing principal of Miami Worldcenter and managing director of the Encore Housing Opportunities Fund.

A principal of Cambridge Associates, a consulting firm that advises financial services companies, flew in for the event and will return with a team in January to investigate further, Mr. Motwani said. “These are the largest advisers in the business, people who follow the money,” he explained. “We are getting such a high caliber of people, and everyone is thinking and talking about Miami in a different way.”

Also attending were representatives of a fund based in India, and 10 to 15 funds or financial services firms based in New York City.

“It was a great event,” agreed board member Alicia Cervera Lamadrid, managing partner of Cervera Real Estate. She was there with a client who was not necessarily interested in Art Basel, “So that’s a tribute to the work you’ve done,” she told Mr. Motwani.

The downtown authority began a campaign in June 2013 that included trips to New York City and Connecticut to sell the advantages of moving some or all of their operations to Miami. Since then, a number of them have been recruited.

“I don’t think we all appreciate how far this has come,” said Marc Sarnoff, authority chair and Miami commissioner. In 2005, he said, far fewer of these firms attended, though the industry has always had a steady, if quiet, presence. “It’s really coming back in a robust way.”

He predicted the trend will continue if Bill De Blasio, New York City’s mayor, remains in office. The liberal mayor is thought not to be as business-friendly as his two predecessors, Michael Bloomberg and Rudy Giuliani.

“The topic of conversation at the event was Bill De Blasio,” said Mr. Sarnoff, who joked that he would campaign for the mayor’s re-election.