Advertisement
The Newspaper for the Future of Miami
Connect with us:
Front Page » Profile » Profile: Bill Johnson 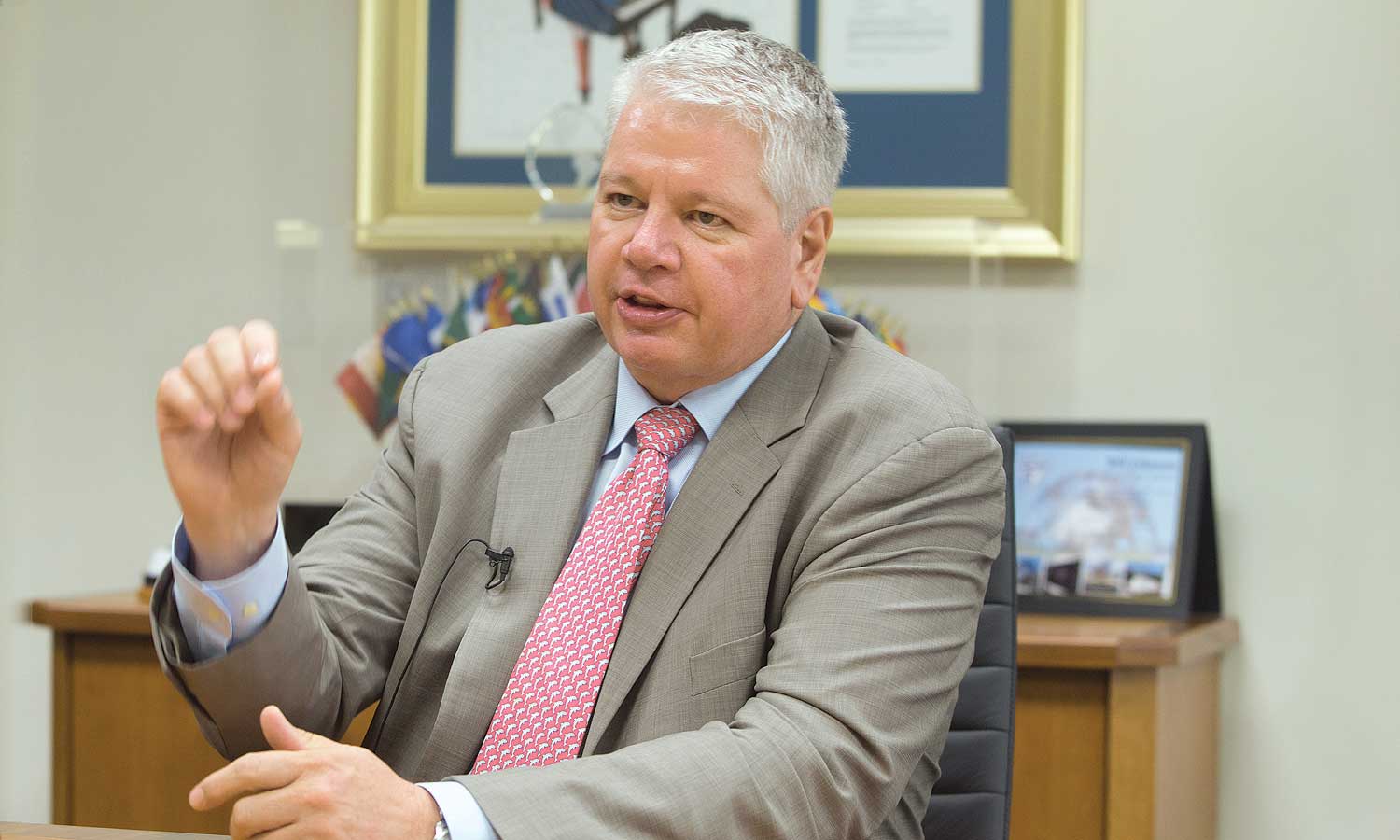 As director of one of the largest public utilities in the United States, Bill Johnson is responsible for supplying Miami-Dade County residents, businesses and visitors with high-quality drinking water and wastewater disposal services while overseeing a $13.5 billion capital program.

Some projects are completed and others added, with the entire program scheduled for completion within 15 to 20 years. Pieces of it deal with expanding both freshwater and wastewater; and substantive amounts of work must be done in compliance with state law by 2025 for ocean fallout.

Over the past 34 years, Mr. Johnson has held a number of executive-level positions within Miami-Dade County government, including oversight of the county’s airports and several major infrastructure projects. Prior to taking over as director of the Water and Sewer Department, Mr. Johnson ran PortMiami. He said what he most misses about that position – and what he’ll miss when he leaves his current one in June – is the people.

Mr. Johnson will not be retiring, though. He loves teaching and predicts he will be in China and at local universities here teaching courses in leadership and in the cruise and maritime industries.