Advertisement
The Newspaper for the Future of Miami
Connect with us:
Front Page » Real Estate » European realty buyers thin out 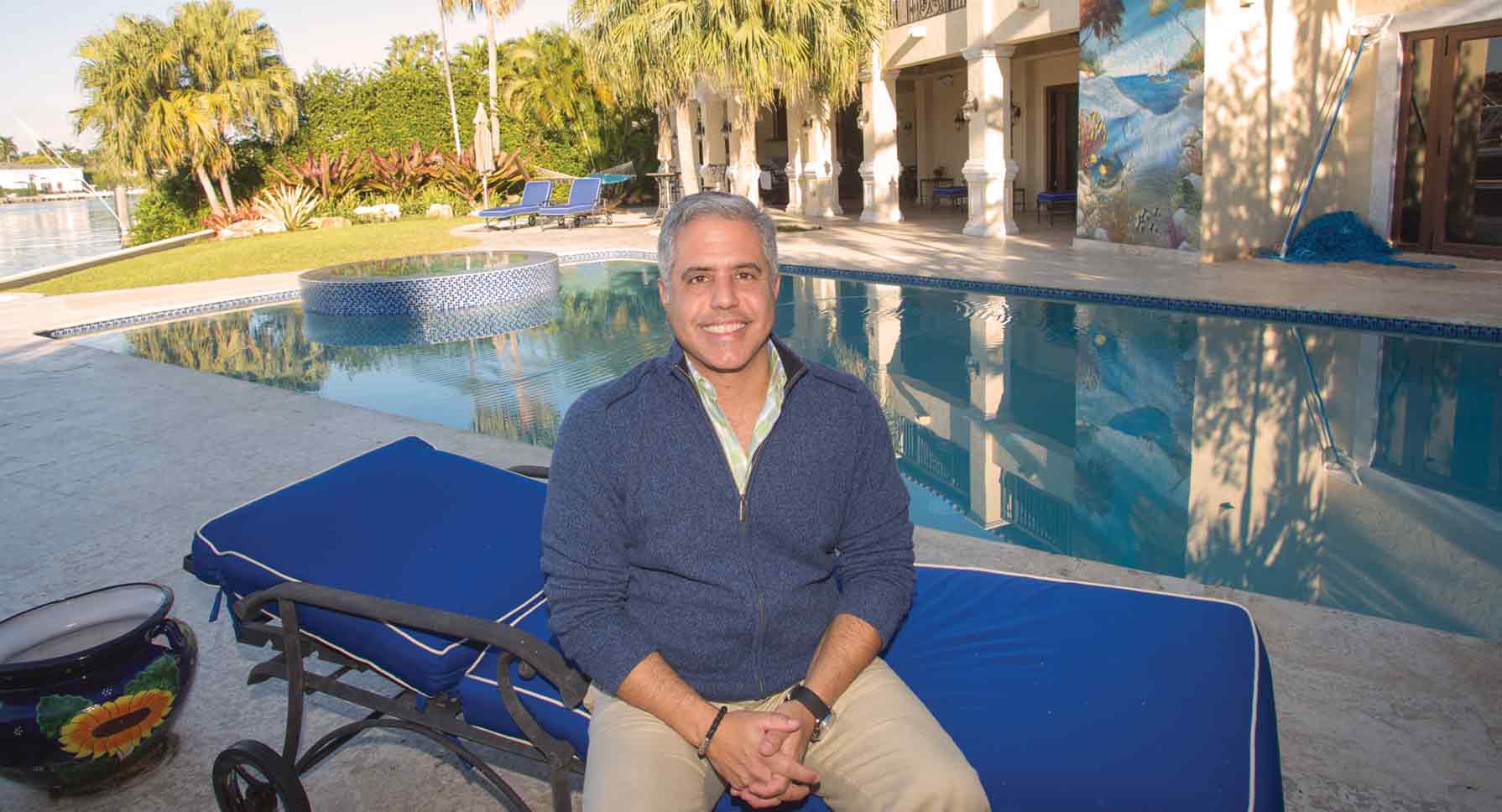 Economic changes on both sides of the pond have changed the profile of European buyers in the Miami housing market, where they are not as prevalent as they once were. Brokers long active on the international scene predict the next big wave will be from China.

Reduced prices and a strong euro stimulated a European buying frenzy during the downturn, said Craig S. Studnicky, principal at International Sales Group, but now, “that inventory has been completely absorbed.

“We are in a new cycle of very high-priced real-estate designed by world-famous architects, and it’s doing quite well.”

Some buyers in this arena are high net-worth individuals from Europe, said Ralph Arias, an associate at ONE Sotheby’s International Realty whose niche is properties listed at $5 million and up, “but they are sensitive to the euro-dollar ratio. There has been some volatility lately, and they try to time their purchases to their advantage – but by that time, the property may appreciate or not be available anymore.”

Political upheavals have kept Russians, who once flocked to Sunny Isles, Aventura and points north, out of the market for much of this year, Mr. Studnicky said.

“Earlier this year, when Russia invaded Ukraine,” he said, “The US and NATO placed sanctions, and that brought the Russian condo market here to a complete halt. The Russian stock market has devalued by almost 30%, as has the ruble.

“But just in the last few weeks we are starting to see a slight return of the Eurasian buyer, after nearly nine months of nothing.”

The devaluation of the ruble , said banker Carlos R. Fernandez-Guzman, president & CEO of Pacific National Bank, will probably have a greater impact on the South Broward market than the true Miami market, “but European economic issues are certainly going to have an impact on the Brickell-downtown Miami corridor. That economy is going through the same problems we saw a few years back. The euro is starting to feel the weight of the economic downfall in Europe.”

“The luxury market in Europe is doing well,” he said. “High net-worth individuals still have cash, but they are buying closer to home right now. For example, London real estate is selling at record prices; their economy is still growing, but at a very slow pace, because there’s not that much liquidity in that market.”

Audrey Ross, a senior vice president at EWM who specializes in high-end homes, said a recent buyer survey from the Miami Association of Realtors showed all but one of the top five countries of origin among international buyers were in Latin America (the exception, at No. 4, was Canada). France, holding the No. 6 position, was the first of three European countries in the top 10, followed by Italy and Spain, in a three-way tie with Peru for the No. 8 spot.

New data from luxuryreal
estate.com, Ms. Ross said, shows that the last five of the 10 top countries of origin among visitors to the site are Europeans, hailing from the UK, Sweden, Germany, Italy and France.

“We see buyers from Italy and France, sparingly,” Mr. Studnicky said, “buying purely for second homes – with the possible exception of some Parisians, who are considering moving here full-time once they work out their visa issues, due to the changing demographics of Paris.

“I have a feeling that, come 2015, our market will be dominated more by Russia than France or Italy. If the Russian government caves in on demands and the economic sanctions are cancelled, the stock market will recover and they will feel better about buying properties here.”

“The bust attracted them here,” he said, “and the lifestyle kept them here. People who bought condos now want to buy a house or a lot. Some have also cashed in on properties picked up at bargain rates.

But that market too is ailing. “There’s a significant slowdown from South American,” Mr. Fernandez-Guzman said. “Venezuela and Ecuador are going into hospice due to the fall in oil prices. Argentina is a horrible ticking time bomb, and Brazil is not doing very well.”

Taking their place may be a vast new, largely untapped market: China.

“China is a market that traditionally has not invested in Miami,” said Mr. Kawas, who recently returned from a luxury property trade show in Shanghai. “Most Chinese are buying for investment purposes, and word is getting out that, per square foot, Miami is a bargain. There are rumors of a direct flight from Shanghai to Miami sometime next year.”

Ms. Ross said Chinese investors recently told her that once there is a direct flight, Miami can expect a huge groundswell of buyers.

The addition of a direct flight from Dubai, Mr. Kawas pointed out, has already resulted in some real-estate investment from the Middle East: earlier this year, Qatar’s largest development company acquired the St. Regis Bal Harbour Resort.

One Response to European realty buyers thin out