Advertisement
The Newspaper for the Future of Miami
Connect with us:
Front Page » Business & Finance » Car exporters question port disparities 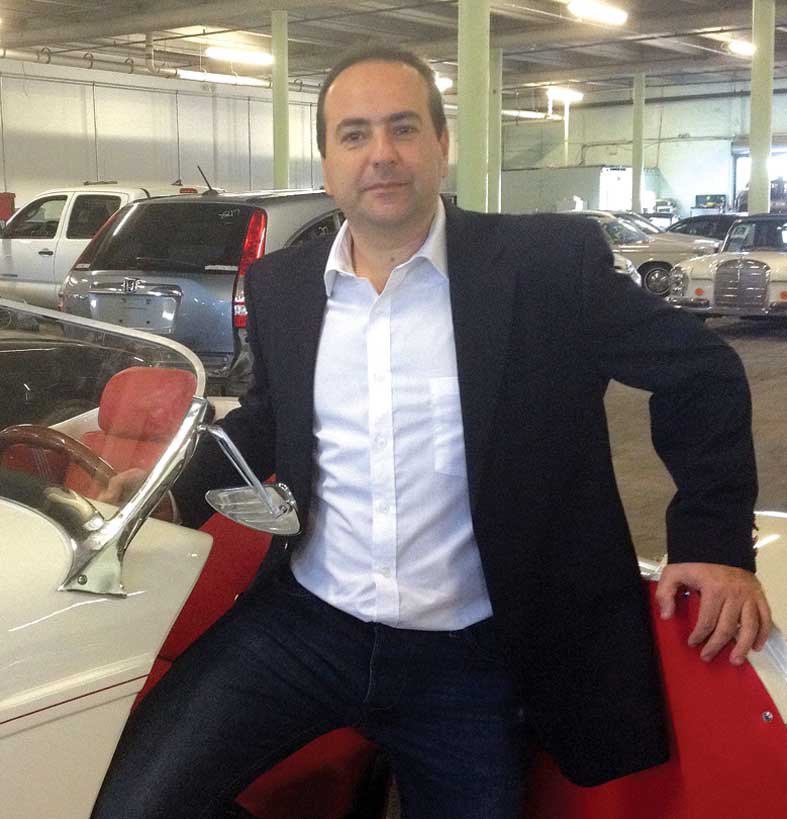 Importers and exporters of motor vehicles in the Miami area are expressing dissatisfaction with what they say are differing documentation requirements at each US port.

Hakan Sayin, the owner of Olympia Logistics & Services Inc., has been exporting about 4,000 vehicles a year all over the world from his 47,000-square-foot warehouse located minutes from PortMiami. He said there’s more than enough work involved with custom crating, trucking and loading without having to call every seaport in the country to find out the documentation requirements for shipping the motor vehicles, boats and related machinery to and from the US.

James Conroy, manager and owner of Trans World Logistics LLC in Miami, said the documentation process for importing and exporting motor vehicles differs greatly at PortMiami and Port Everglades from other ports he uses in the nation.

“Each US port director might establish their own terms and policies as to what documentation is required,” Mr. Conroy said. “Sometimes we hear about a new requirement, but there are also times when there’s no notification.”

Should an exporter not know about a new or extra document that’s required, the cars might be stuck in containers at the port, unable to be shipped to their destinations.

“There are storage fees, sometimes $1,000 a week, until you can get the document,” Mr. Conroy said. “We have to pass extra expenses on to our customers, who might decide to go to other exporters and importers.”

In particular, he said, Miami and Port Everglades started requiring an overseas buyer to have a power of attorney signed and then notarized. That documentation isn’t required at any other US port, he said.

Ports may request powers of attorney to establish that vehicles are properly documented, are being shipped out of the US with the owner’s permission, are in compliance with regulations and weren’t stolen, said Keith Smith, public affairs specialist in the Miami field office for US Customs and Border Protection.

Mr. Conroy said he understands at one time a number of vehicles stolen in Miami were found in South America, which is why regulations at PortMiami are stricter than elsewhere in the nation. But he also maintains that the tighter regulations can hurt business.

“Everyone who ships cars out of South Florida is at a disadvantage over other ports,” he said. “A purchaser overseas can’t go just anywhere to have the power of attorney notarized. It has to be done by an attorney, and that’s more expensive for our customers.”

US Customs and Border Protection, which regulates the vehicle export process in ports all over the nation, is the final authority for whether a motor vehicle may be exported, according to the federal department’s website. The certified federal regulation (19 CFR 192.2) lists basic requirements for exporting a self-propelled vehicle and how to submit documentation to US Customs.

US Customs and Border Protection is proactive in protecting American consumers and works closely with the National Insurance Crime Bureau and other federal, state and local authorities to prevent the export of stolen vehicles, Mr. Smith said. “Part of that prevention is ensuring that vehicles being exported from the United States are properly documented. Original titles, bills of sale, powers of attorney and letters of intent are documents that the agency uses to establish that and to ensure that the regulations under 19 CFR 192.2 are properly applied.”

Mr. Sayin, however, said some customs officials aren’t aware of their operations, rules and regulations. He said the entire motor vehicle import/export sector is suffering because of an un-regulated port and custom system.