Advertisement
The Newspaper for the Future of Miami
Connect with us:
Front Page » Communities » Miami names next big development pocket 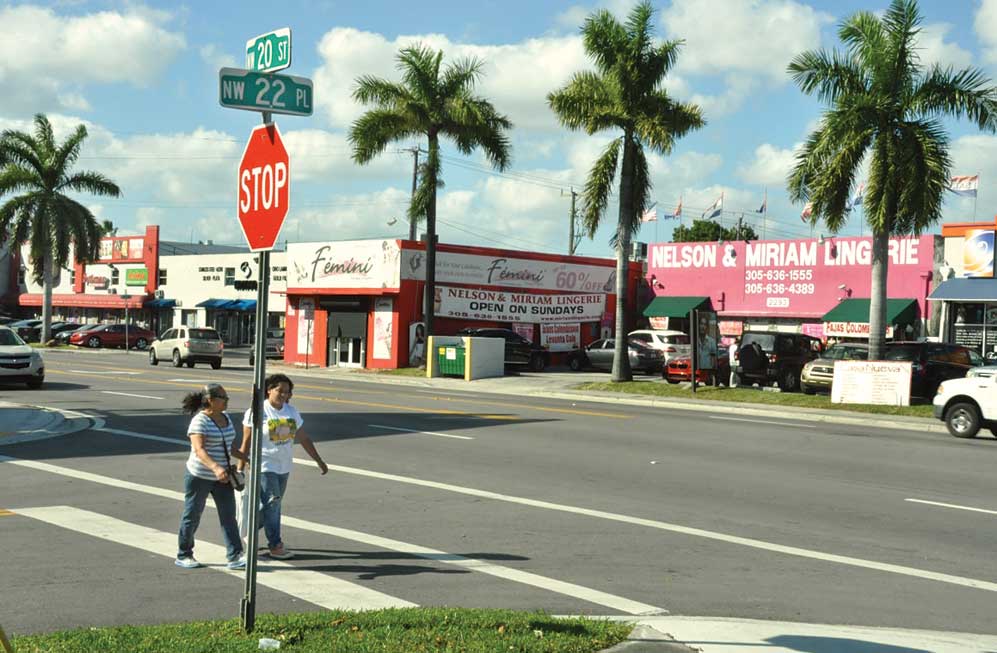 As the Wynwood Arts District flourishes, and the Design District shines, what other areas of Miami are destined to be reborn by an influx of capital and creativity?

City planners are focusing on several blocks of Northwest 20th Street north of the Miami River as the next area poised for redevelopment.

At the direction of the planning and zoning staff, the Planning, Zoning and Appeals Board has recommended rezoning more than 60 acres on both sides of Northwest 20th to encourage new mixed-use developments and create much-needed housing options.

To accomplish this, two votes are needed by the city commission: to change the land use designation from Light Industrial to General Commercial, and change the zoning.

The area is along Northwest 20th Street, generally from Northwest 27th to 13th avenues.

He told the board the proposed rezoning would significantly expand uses. The changes would also prohibit uses like heavy industrial, he said.

Under the city’s former zoning code, that area of Northwest 20th allowed a density of 150 dwelling units per acre. When Miami 21 was adopted a few years ago, the density rule in that area dropped to 36 units per acre, said Mr. Garcia.

The rezoning would restore the 150 units allowance, he said. The hope is the changes will draw developers willing to invest in residential and commercial mixed-use projects.

“We think we’ve got it right,” Mr. Garcia said. “The feedback has been overly positive.”

Rezoning from Light Industrial to General Commercial is compatible with much of the current uses, staff said.

That length of Northwest 20th Street is home to row after row of small warehouses and wholesale businesses. It’s not particularly pretty but it’s near the river, the health district and mass transit.

The planning staff has reached out to the property owners via the Neighborhood Enhancement Team Office to explain ramifications of the rezoning, said Mr. Garcia, and gotten overwhelming support.

Several property owners attended the board’s Nov. 5 meeting and none opposed the change. Most asked about whether their businesses could stay in the area after a rezoning. Planning staff said uses like general warehouses and self-storage businesses would be allowed.

•The character and density of the site and surrounding area are consistent with General Commercial, specifically because this future land use designation acknowledges the existing wholesaling activities.

•The changes would “acknowledge the increase of the residential component in this area of the city.”

•The proposed changes are consistent with city rules and policies that “allow for the development and redevelopment of well-designed mixed-use neighborhoods that provide for the full range of residential, office, live/work spaces, neighborhood retail, and community facilities in a walkable area and that are amenable to a variety of transportation modes, including pedestrianism, bicycles, automobiles, and mass transit.”

The city commission might consider the changes for Northwest 20th Street in December or after the first of the year.

One Response to Miami names next big development pocket