Advertisement
The Newspaper for the Future of Miami
Connect with us:
Front Page » Top Stories » Air rights sales soaring 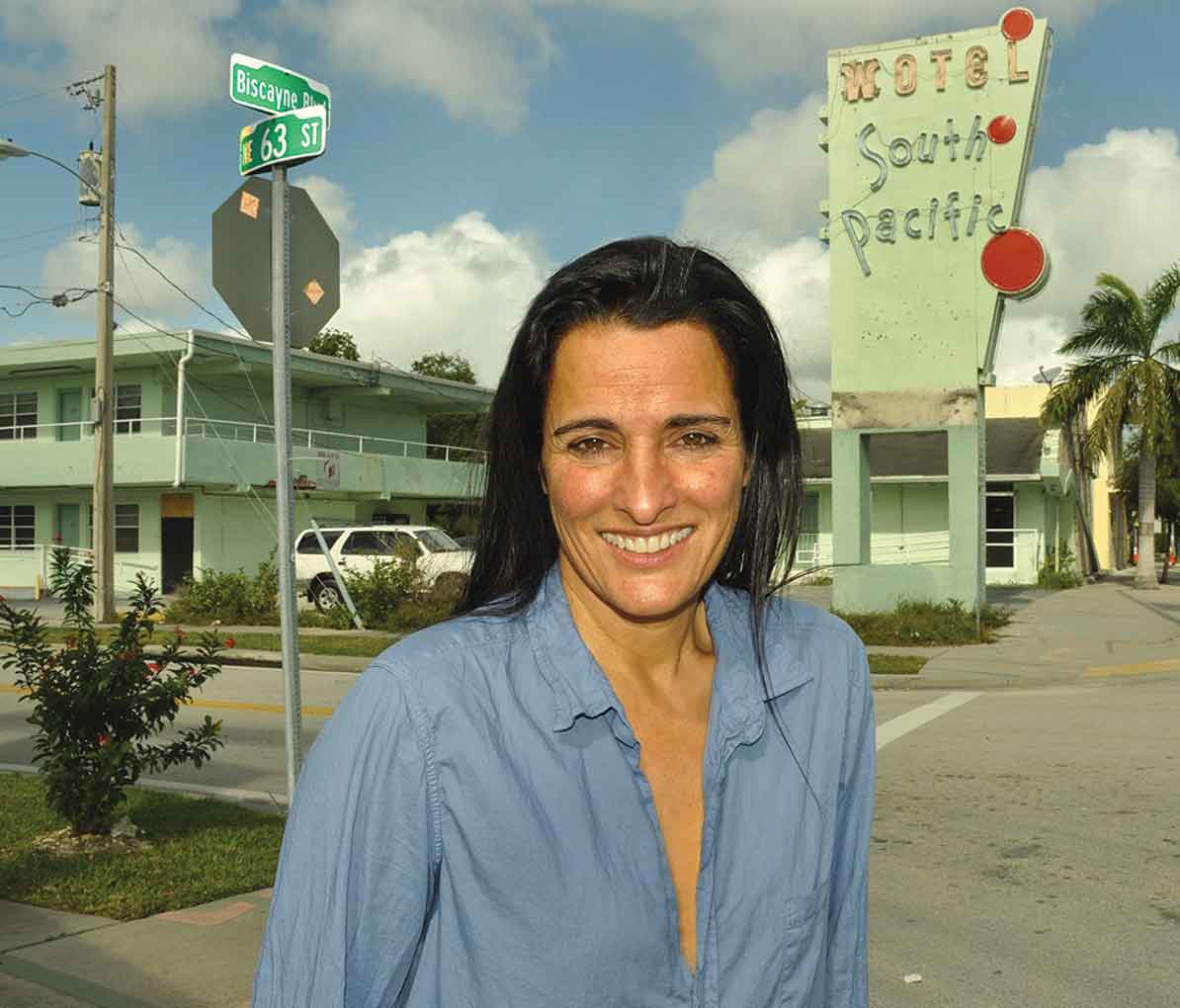 Air rights – the undeveloped air space above one- and two-story buildings – have been a hot commodity this year in Miami.

Air rights sales are often referred to as the transfer of developmental rights (TDRs) since they are exactly that – the owner of a shorter building sells the unused square footage above his property to a developer of a high-rise building.

The transfer of air rights is nothing new. The City of Sunny Isles Beach, dotted by high-rise condominiums and hotels along Collins Avenue, has long had a much- utilized TDR program.

“In the Northeast corridor up in New York City, TDRs are valuable personal realty and personal right and asset,” said Neil Rollnick, partner with the law firm Hinshaw & Culbertson.

The City of Miami fashioned its own air rights program that supporters say is advantageous for sellers and buyers.

According to the Miami 21 zoning code, qualifying sellers are owners of buildings in Miami that are either designated as historic or are within a historically designated district. The revenue from the air rights sale is then to be put back into renovating and maintaining the historic character of the building.

Think of the MiMo district, where one- and two-story hotels built in the Miami Modernist architecture style had been neglected for years. Drive along the Biscayne Boulevard stretch from about 50th to 79th streets now and see the work being done to renovate the South Pacific, Royal and the Stephens hotels among others, all at least partly funded from TDR revenues. Renovation preserving the historic character of the Vagabond Hotel is finished.

“These are buildings that would sometimes be demolished. The Vagabond was on the demolition list,” said Avra Jain, who is founder of the Vagabond Group and is behind the TDRs and renovations of much of MiMo.

“It’s a great program,” she said. “It maintains the soul and fabric of what is authentically Miami.… The South Pacific, we will turn that into office suites restoring the neon signs, MiMo color palette, the same commitment we made to all the properties we think that are part of the charm of MiMo; these old vintage hotels, these old vintage signs and these 1950s details that make Biscayne Boulevard a destination.”

Ms. Jain, who was the first to deal with air rights in Miami, said she has so far sold more than a million square feet of air rights.

Among her buyers is New York City-based Property Markets Group (PMG), which bought about 140,000 square feet, allowing it to increase its square footage by the same amount for its Echo Brickell residential tower to rise in 2017.

“It just allows for more square footage in the building,” said Ryan Shear, principal at PMG.

“Air rights allow developers to add floor area,” said Javier Aviñó, partner at Bilzin Sumberg’s Land Development and Government Relations Group. “You’ve got your base floor area that you are allowed to build on a property. Let’s say the city code says it’s a million square feet. But you could have a 50% bonus if you do one of the delineated things under the [Miami 21] code to obtain that additional square footage.”

The purchase of air rights is one of those “delineated things under the code.”

“Typically, most developers want to maximize the development potential of a site, so they’re always looking at the maximum and not necessarily the base” square footage, Mr. Aviñó said.

To maximize square footage, developers could also contribute to the city’s trust fund or buy TDRs from the city, he said.

Yet, PMG and other firms tend to prefer buying TDRs from private developers like Ms. Jain – “purely because it was economical,” Mr. Shear said.

“The city’s range, if you are in a more expensive area, then the price per square foot would vary [more] than if you are in another area of the city,” he said. “The private purchase is completely free range and up to the parties.… Obviously, for the private holder of developmental rights, they need to make themselves marketable. If they are at a point as high as where the city is at, they become less desirable.”

“The property owner who is selling has to put up a covenant that restricts them, that acknowledges, ‘Hey, I sold my development rights to another site,’” Mr. Aviñó said. “All you are doing is transferring floor area from one place to another. But the aggregate is still the same amount.”