Advertisement
The Newspaper for the Future of Miami
Connect with us:
Front Page » Education » New way to move youth fair 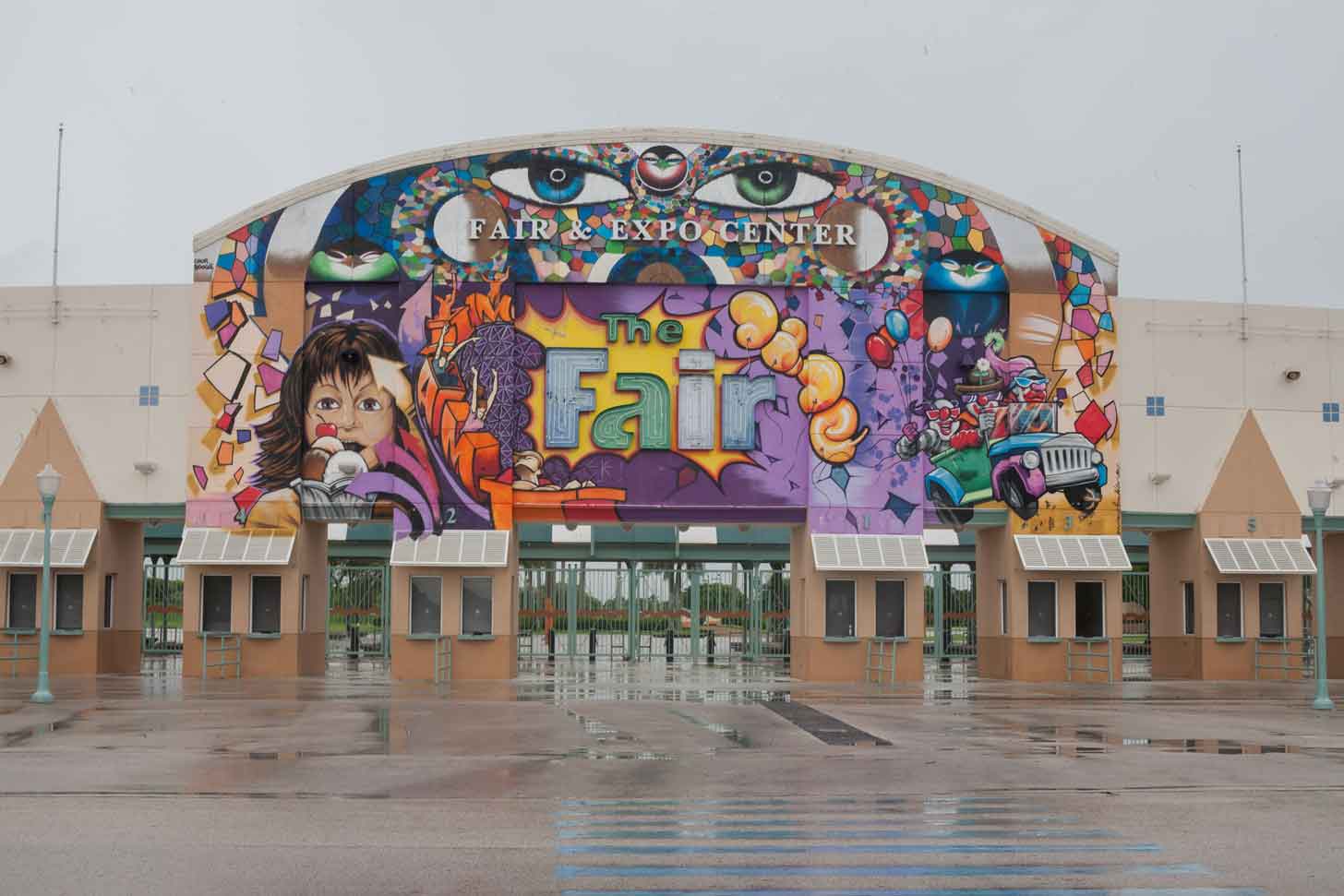 After voters approved potential expansion of Florida International University onto county land where the annual Miami-Dade County Fair & Exposition is held, county officials are now seeking a new site for the fair.

County hall has in the past looked for alternative sites for the fair, a non-profit that holds the springtime event, accompanied by a livestock and agricultural competition, as well as a slew of other year-round events on Tamiami Park land leased from the county at Coral Way and Southwest 107th Avenue just south of FIU’s Modesto A. Maidique campus. A previous study listed three alternative locations for the fair – two deemed unsuitable and the third too costly.

“Those sort of more scientific approaches haven’t worked,” Mr. Spring told Miami Today. “So we are going to try a different approach, a more personal approach. We have made an overture to FIU to ask for FIU and the state’s assistance to find an appropriate site.”

“The county has an enormous inventory of property,” Mr. Spring said. “We’ll do our due diligence and see if there are options that emerge from that, and we’ll remain open to suggestions as well.”

FIU wants to build research and academic facilities, with a focus on science, technology, engineering and math; about 2,000 dorm beds; student recreation space and garages on 64 acres, part of the about 80 acres on which the fair is held.

Mr. Spring said the county and FIU have had informal conversations about FIU suggesting sites for the fair and the two are to meet by the end of the month.

While the responsibility for finding a new site for The Miami-Dade County Fair & Exposition’s events rests with the county, Mr. Spring added that the county is open to site suggestions from fair organizers.

Miami-Dade isn’t on the hook for either FIU’s expansion or for a fair relocation. In fact, if the county conveys part of its Tamiami Park land to FIU, the county stands to get benefits in return.

Including: FIU is to invest $20 million in improvements for the entire Tamiami Park. While FIU is to move into 64 acres of the fair site, the rest of the land will remain with the county and is likely to be developed at least in part as a public park. Also, FIU is to convey to Miami-Dade the 320-acre Bird Basin park, west of Southwest 157th Avenue and north of Southwest 26th Street.

For now, the next step for FIU to expand is for the county to find a site for the fair and accompanying year-round events that’s suitable to all three parties. Miami-Dade staff is to present site options to county commissioners in March.

“If what has been done so far hadn’t been done, I’d say, ‘Yes, we should do a study and take a look at all these sites,’” Mr. Spring said. “But if this isn’t what produced results last time, I think the approach is getting really smart people in real estate with a vested interest to get to work on this.”