Advertisement
The Newspaper for the Future of Miami
Connect with us:
Front Page » Real Estate » Homes in eight digits lure buyers to Miami 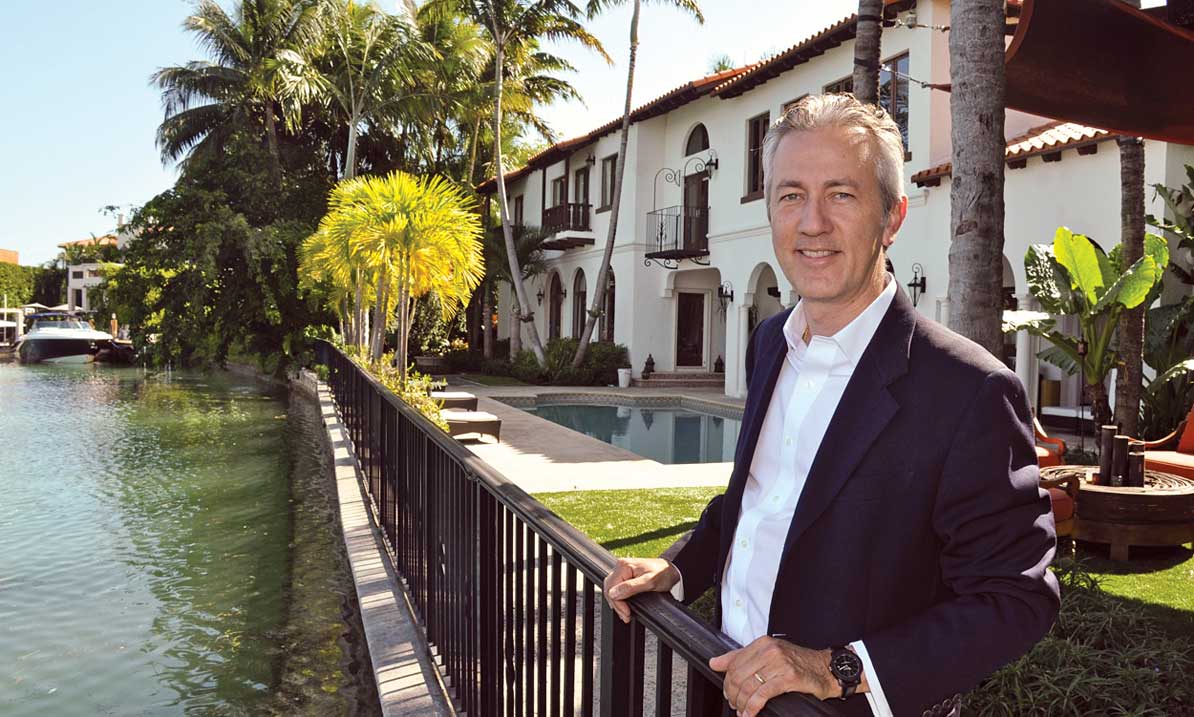 Luxury housing, defined by most Miami brokers as $2 million and over, is in a category of its own with specific features and audience.

It’s a strong market with buyers coming from diverse locations including New England, California, Brazil, Saudi Arabia and South America, according to Jill Eber, broker and associate who teams with Jill Hertzberg for The Jills of Coldwell Banker.

“We’ve been showing our luxury condos and homes to major CEOs, hedge fund managers and celebrities, among others,” she said this week. “We market our properties all over the world on 750 websites.”

The market for luxury homes has changed in the past 10 or 15 years, said Jorge Uribe, senior vice president at One Sotheby’s International Realty. People are finding this city to be a very sophisticated and attractive place to live rather than just visit, he said.

He is seeing more and more people wanting to move here from New England, Canada and countries with both political and economic insecurity.

“My buyers are generally in the private equity and hedge fund industry as well as those who have multiple homes with the financial capacity to make an impulse purchase,” he said.

The most luxurious home Mr. Uribe is currently listing is at 775 South Mashta Drive in Key Biscayne for $60 million. He says such properties often market themselves based on their sophistication, quality and location.

Luxury homes in these price ranges do not sell as quickly as other types of residences, Ms. Eber said. “Big properties take a while to market and can be listed for several months or over a year before they’re sold,” she said.

For example, Ms. Eber said a property at 30 Star Island Drive in Miami Beach listed for $29 million was on the market for 234 days.