Advertisement
The Newspaper for the Future of Miami
Connect with us:
Front Page » Real Estate » Mid-Beach arts center, bazaar advance 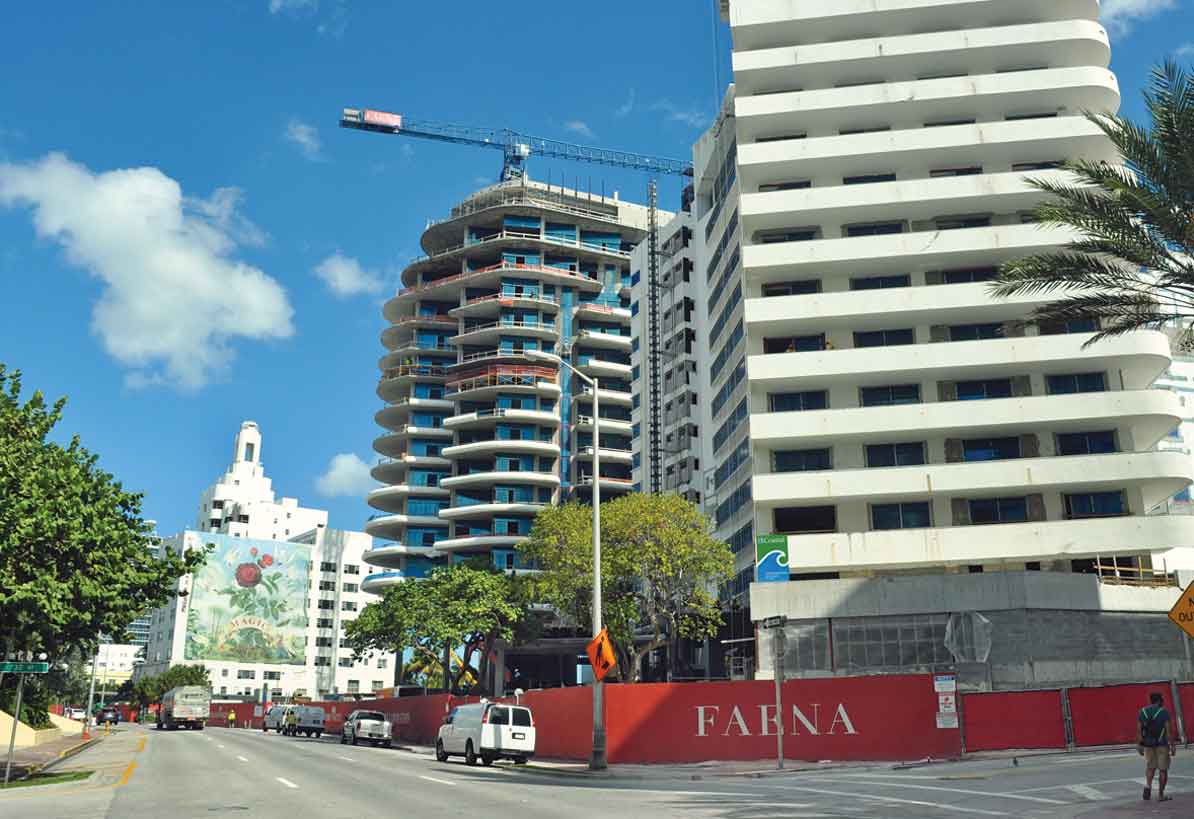 The last pieces of the Faena District Miami Beach around Collins Avenue in Mid Beach went before the City of Miami Beach’s commission last week for first reading and moved forward, although any ordinance would need to come back for second reading before approval.

The ordinance seeks to establish the Faena District Overlay, which would allow main permitted use of specific spaces as an arts center and a retail bazaar and would amend the comprehensive plan and land development regulations.

The district includes the conversion of the historic Saxony Hotel, the Faena House residential project, an arts center, a retail bazaar, dune walks and more.

The Faena District Miami Beach is well into construction, and these amendments would help to facilitate the vision of Faena founder and President Alan Faena.

“This project has been in development for many years,” said former Miami Beach Mayor Neisen Kasdin, the Akerman representative for the Faena Group. The Faena District Miami Beach follows a similar development in Buenos Aires that Faena completed.

“It’s the greatest project that Latin American had ever seen on a development basis. It was a game-changer for the entire region,” said Miami Beach Mayor Philip Levine, regarding the Faena project in Buenos Aires.

Mr. Faena said he hopes that the arts center in the district is something every Beach resident could be proud of. “What we do is building communities, not build places from the wall inside. We want all the community of Miami Beach to use our spaces, to walk in our gardens, to walk on our streets,” Mr. Faena said.

The Faena District Miami Beach is intended for the future of Miami Beach, Mr. Faena said. “It is a future that will grow with arts and culture.”