Advertisement
The Newspaper for the Future of Miami
Connect with us:
Front Page » Profile » Profile: Brian Alonso 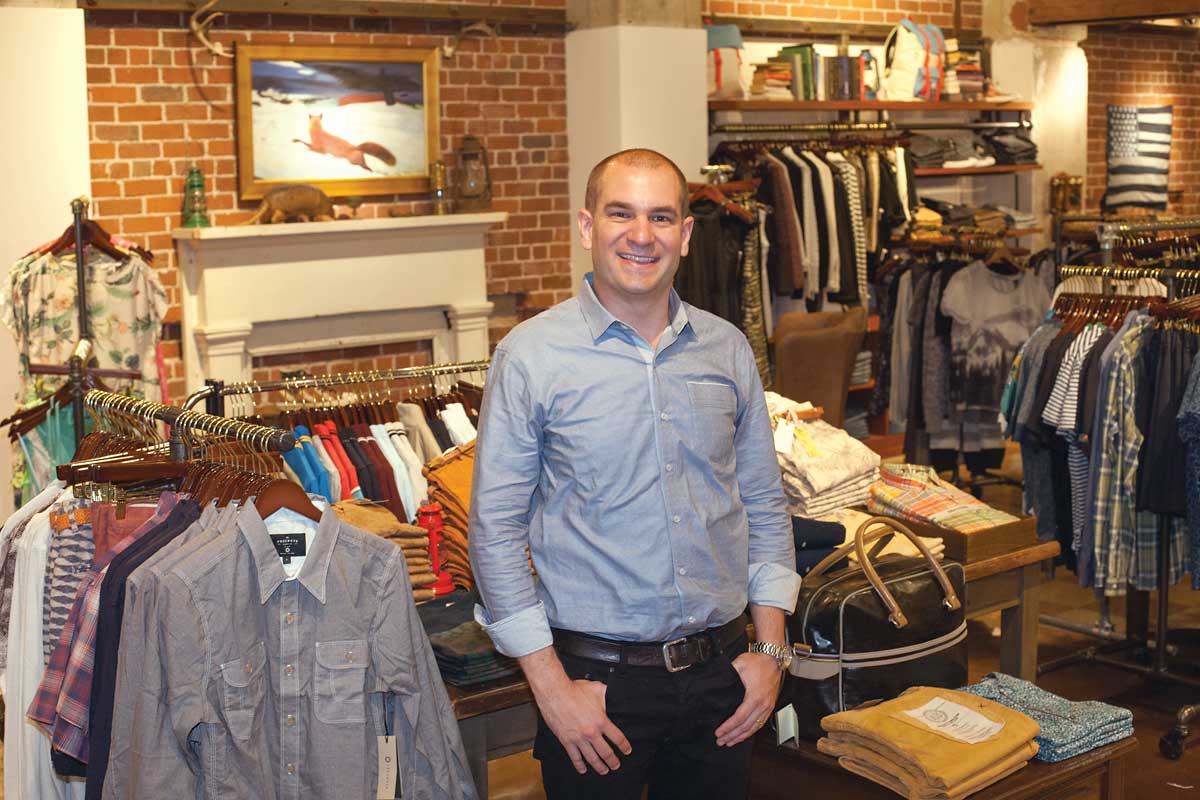 In a city often characterized as very young, certain anchors act as reminders of Miami’s durability, resilience and adaptability. Flagler Street is one of those iconic areas that call back to the beginning of modern Miami, and it’s local family businesses like La Epoca Department Store that help tie the city to its history.

La Epoca was first purchased by the Alonso family in Havana in 1927, and 38 years later the department store made its Miami debut in the DuPont building a block off Flagler Street.

Today, the store resides at 200 E Flagler St. in the historic Walgreens building and the company is helmed by two brothers, Brian and Randy Alonso, and their uncle Pepe. They are working to bring not just the store but Flagler Street itself up to date while still maintaining a strong relationship with the area’s history.

In August, the brothers opened Lost Boy Dry Goods, a premium denim store down the street from the family’s flagship space with the hope of attracting a mix of hip locals and tourists to the Americana-themed space.

Brian Alonso is also chair of the Miami Downtown Development Authority’s Flagler Street Taskforce and has been integral to the Flagler Streetscape project, a plan to revitalize the street and transform it into a pedestrian-friendly promenade. The project secured funding in the summer and is expected to break ground early next year.