Advertisement
The Newspaper for the Future of Miami
Connect with us:
Front Page » Business & Finance » Tech haven Venture Hive puts focus on education 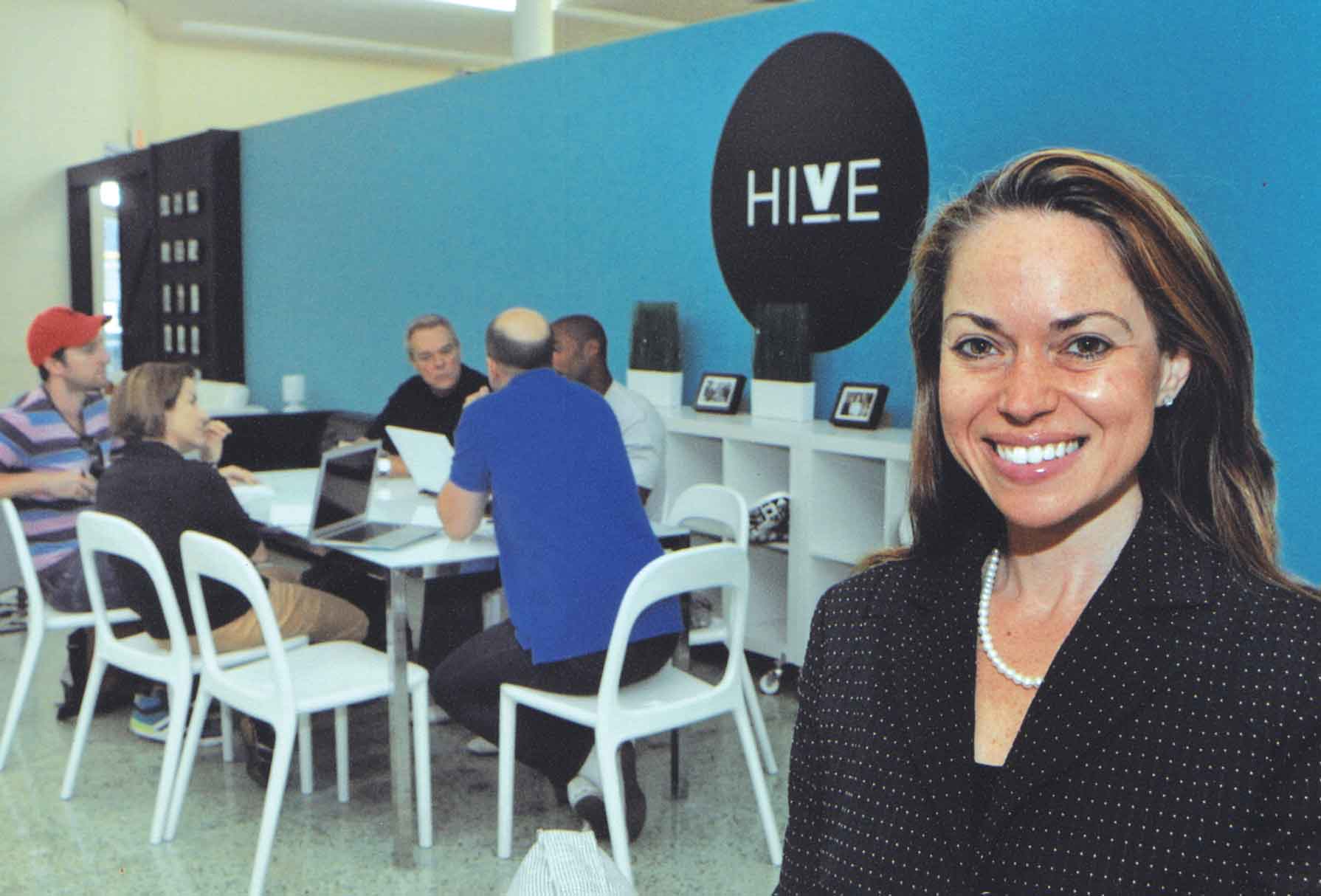 Venture Hive, a Miami-based tech accelerator and incubator that opened in 2013, is entering the school year on a wave of successes.

After the announcement of a Microsoft Innovation Center, the winning of a Small Business Administration grant and partnerships with universities in the US and abroad, Venture Hive heads into October with a focus on education. The accelerator is planning to launch a TechCEO high school program with the Miami-Dade County Public Schools and the office of the county mayor.

In May, Microsoft announced it would open its first US-based Innovation Center at Venture Hive’s Miami location. There was a soft opening of the center when the partnership was announced; the center’s official opening is to be in November.

“Microsoft has been a great partner and the site is being renovated for the launch,” said Susan Amat, Ph.D., founder of Venture Hive, in an email to Miami Today. The intention of the Innovation Center is to facilitate the growth of Miami’s tech sector by offering training for students with targeted courses, mentoring area startups, acting as a source for job creation and offering access to the latest technological innovations from Microsoft and others.

“The [center] is to serve the larger tech community,” Dr. Amat said. Because the center will be located in Venture Hive’s downtown Miami facilities, the accelerator’s own companies can reap the benefits of close access.

“Some of the VH startups have been using the great package of support the MIC allows us to offer startups, like Azure credits, etc.,” she said. A plus to being a Venture Hive startup is access to other companies and their ideas. Some have been going to Microsoft Innovation Center workshops, and the relationship between the startups and the center should expand after the launch.

Early last month, Venture Hive got more good news. The accelerator was one of 50 winners of the US Small Business Administration’s inaugural Growth Accelerator Fund competition. The company received a cash prize of $50,000 from the administration.

“The SBA grant was a huge honor. We are using it to better support our companies and do a few more community events to prepare nascent entrepreneurs for high growth opportunities,” Dr. Amat said.

It’s one thing to launch a startup or small business and an entirely different experience to scale a successful startup up to meet demand. The grant is specifically focused on scaling accelerators and moving forward. It will be Venture Hive’s goal to successfully usher its startups through the transformation into larger companies.

“The world is already looking at us to see if we can retain and scale the companies we already have. That’s why we need to keep our heads down and build and scale great companies,” Dr. Amat said.

Venture Hive itself may be preparing to scale up. Following the company’s recent successes, other locations are being considered, both domestically and abroad. A partnership with Old Dominion University was announced. The Virginia institution will use Venture Hive to license its innovative entrepreneurial education program in the university’s Strome Entrepreneurial Center. And the Old Dominion partnership isn’t the last.

“We will be announcing more university partners in the coming months, both in the US and internationally. These partnerships, especially the international ones, are key to ensuring we continue to build high-caliber localized content to support global growth for our companies,” Dr. Amat said.

While Venture Hive itself as an accelerator and tech incubator has had its fair share of successes, the company’s startups have also been sharing in the pie. Everypost, a company that was part of Venture Hive’s 2013 Accelerator Program, has raised $850,000 in seed capital. Everypost, an app, is a social media management platform.