Advertisement
The Newspaper for the Future of Miami
Connect with us:
Front Page » Profile » Profile: Nino Pernetti 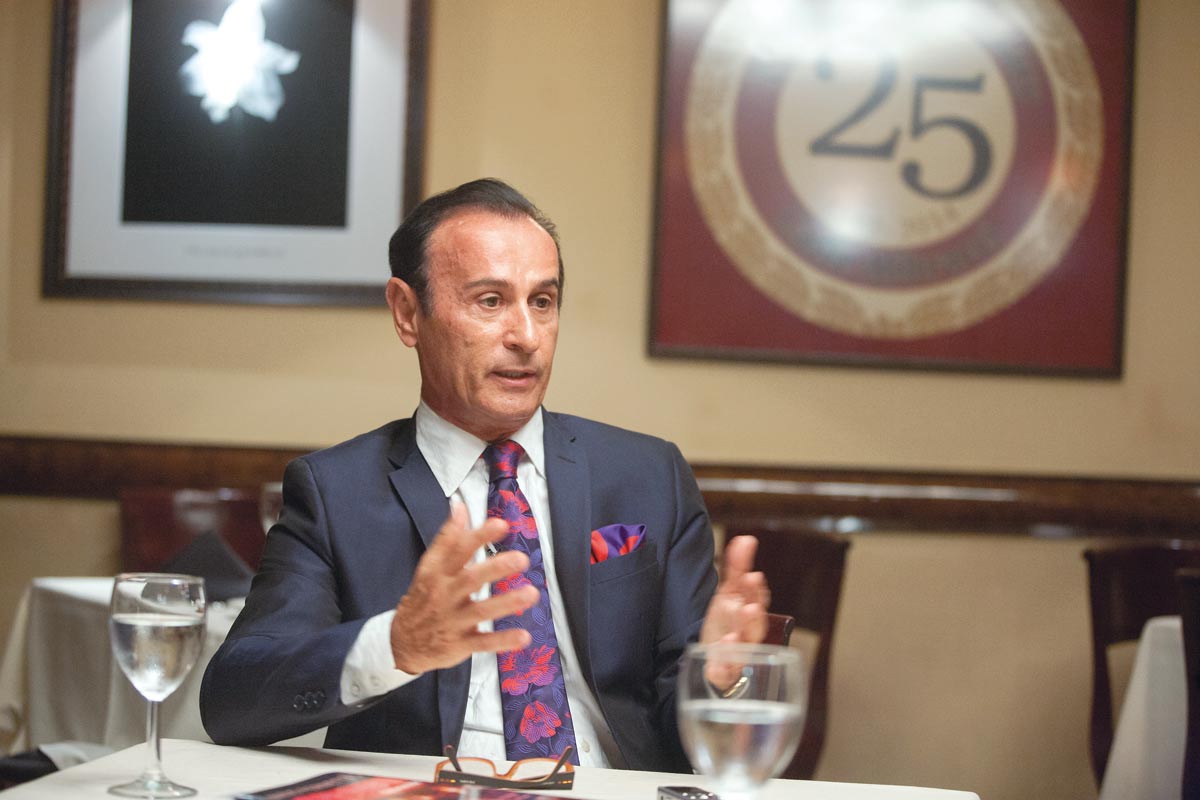 Antonio Banderas, Mario Andretti, Oprah, Sylvester Stallone, Paul Newman, Frank Sinatra. How would you like to count those as just a few of your dinner guests?

Nino Pernetti’s landmark Coral Gables restaurant Caffe Abbracci has served as a focal point for Greater Miami business, culture and society for 25 years. Few will argue with the following: it’s Mr. Pernetti that keeps locals and visitors coming back. A commitment to quality ingredients, consistent service and a family atmosphere has made Abbracci an institution, and there’s some truth to the statement that you haven’t arrived in Miami until Mr. Pernetti knows your name.

When Caffe Abbracci opened in July 1989 an article in the Miami Herald closed with this: “Pernetti stands at the entrance, in his element, as friends and customers arrive to admire his creation. In his collarless Armani suit and slicked-back hair, he looks as if he just emerged from Miami Vice. He is smiling, smiling, offering kisses. And hugs.” 25 years later much has changed in Miami. But outlasting even Miami Vice, Abbracci has remained a constant. And so has Mr. Pernetti, offering kisses and hugs every time you walk in.