Advertisement
The Newspaper for the Future of Miami
Connect with us:
Front Page » Government » Convention center upgrade rolling 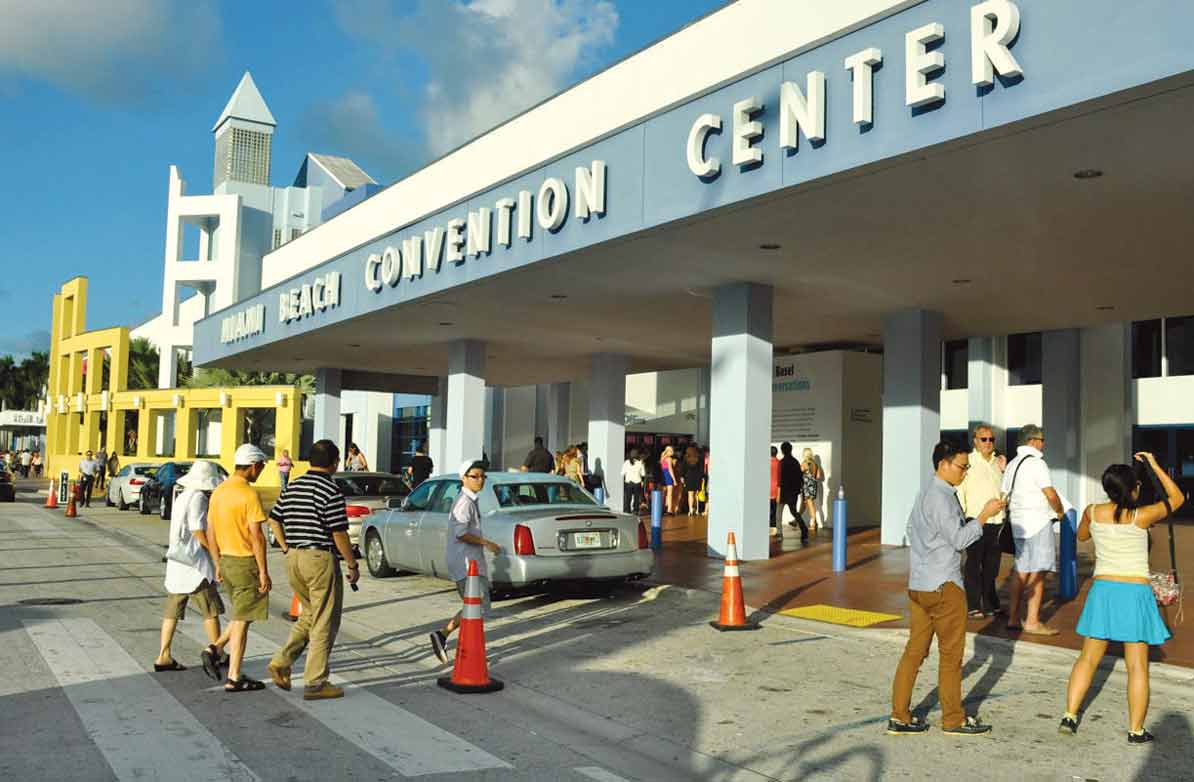 Miami Beach Convention Center renovation is on schedule. Proposals for an owner’s representative have been submitted and the process is continuing for a design builder.

Maria Hernandez, special assistant to the city manager, presented an update on the convention center renovation to the city commission last week. The city is currently in the process of searching for an owner’s representative and design builder for the project.

The owner’s representative will function as the city’s insurance that the project is executed on-budget, on-time and in good faith.

“Everything so far is on target and on schedule,” Ms. Hernandez said.

Five proposals to be Miami Beach’s owner’s representative have been received. Interviews are scheduled Oct. 2, with a targeted approval from the city commission in October.

Proposal to become a design builder are due for qualifications Sept. 24.

Schematic design is final and design development is underway, scheduled for completion by the end of November, Ms. Hernandez said.

The city is also planning on moving forward with a Miami Beach Convention Center Hotel Traffic Impact study. Earlier this year the commission designated a site behind the Fillmore Miami Beach for a headquarters hotel. Ideally, a headquarters hotel next to the convention center would not only make the center more attractive for trade shows and conventions but also reduce traffic and parking needs in the area because patrons would have less need to drive to the center.

City transportation director José González presented the proposed scope of the study to the commission. The study would look at 12 intersections around the hotel site and the effects a 400- to 1,200-room hotel would have.

The study is estimated to take 120 days and cost approximately $85,000 if completed in its entirety.

Because the convention center is not simply a building, it’s a destination, whoever gets to market the center benefits. In 1984 the Greater Miami Convention & Visitors Bureau entered into an agreement with Miami Beach, Miami-Dade County, the City of Miami and Bal Harbour to promote and sell the convention center and greater Miami. In 2009, the city commission approved a five-year agreement between Miami Beach and the bureau for continued services. That agreement ends Sept. 30.

This time around, the commission passed a resolution 6-1 for a month-to-month agreement continuing the bureau’s role. The funding will remain at the current annual level of $5,366,000. Some commissioners voiced concerns that the bureau hasn’t shown definitive proof of the effects of its marketing, promotion and sales services.

“I can see justification for saying we’re in the middle of a pretty dicey time with construction of the convention center… I would like for this commission to just really push into what it is that they do,” said Commissioner Jonah Wolfson, regarding the city’s contract with the Greater Miami Convention & Visitors Bureau.

Because Miami Beach is a major attraction for tourists to greater Miami, city commissioners reasoned that there should be evidence for bureau’s effects on selling the city.

“I know that everyone always says they do a great job, but I never know how they come up with that,” said Commissioner Edward Tobin. “It seems to me that Miami Bach is sort of the diamond in their particular marketing strategy… and the rest of Miami sort of follows along.”

“We’re having success in that building because the marketplace believes this can happen,” said William D. Talbert III, president and CEO of the convention bureau.

“These folks have been selling a dog,” Mayor Levine said. “They’ve been putting lipstick on a pig.”