Advertisement
The Newspaper for the Future of Miami
Connect with us:
Front Page » Top Stories » Foreign cash flow diversifying 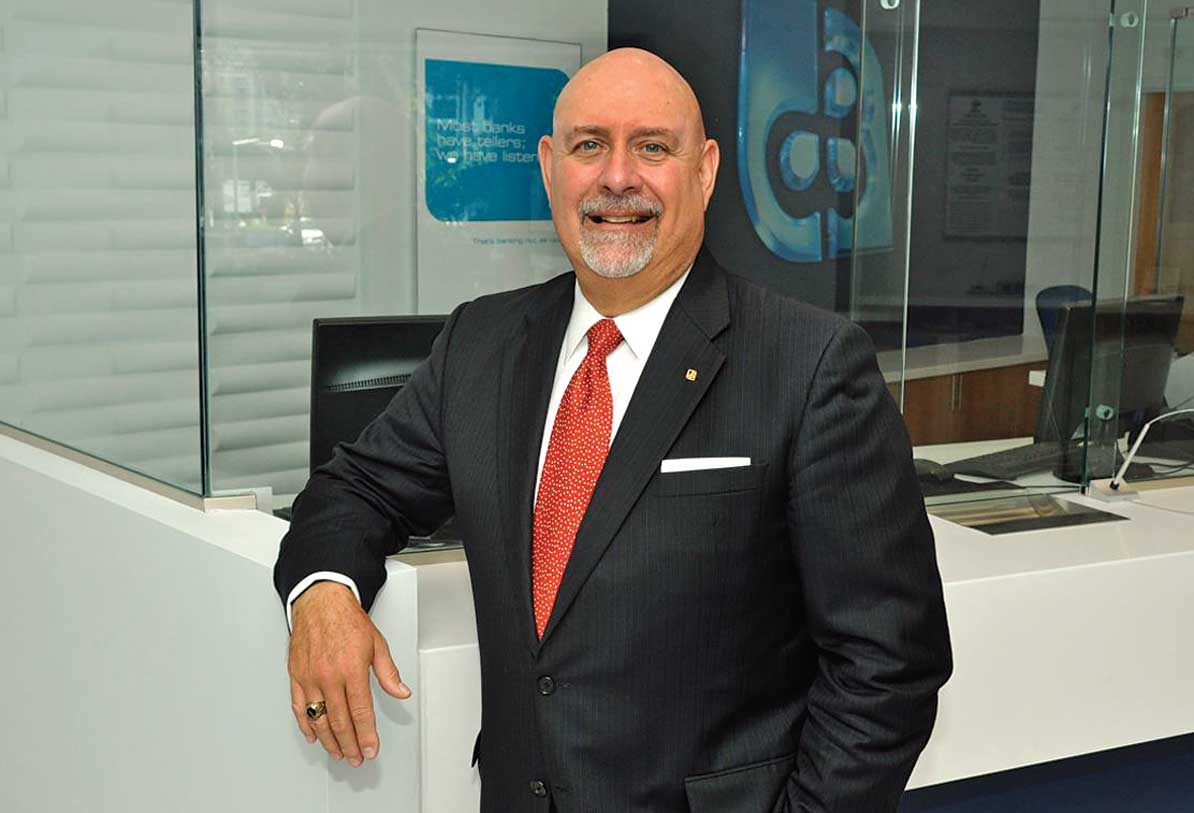 Following a slowdown in foreign investment and deposits into domestic banks and stricter US tax regulations, international banking and investment is slowly returning to the area. A dip in foreign banking followed the recession but now as the real estate market and Greater Miami’s general economy are strengthening, cash flow is expected to increase.

And as competition for real estate investment opportunities grows, foreign interest might look outside of residential to commercial real estate and possible even into commercial business ventures.

“The inflow has continued and they are global in nature,” said David Schwartz, CEO of Miami-based Florida International Bankers Association. “It is not just restricted to any one region, although obviously Latin America is still most likely the most important one we are seeing global investment from in Florida.”

Following stricter federal regulations in 2012 when the US was looking to stop offshore tax evasion, the region lost some foreign deposits in the range of $300 million.

“We had expected a little bit more of a severe impact, and the good news is that it wasn’t as severe. But the impact is being felt,” said Carlos Fernandez-Guzman, president and CEO of Pacific National Bank. At the time tax regulations came into effect, some deposits in the works went to countries like Panama.

As there are more global initiatives supporting banking transparency, the playing field will be leveled to some extent in terms of attracting international investments and customers, he said. But because the US leads in regulations and enforcement, there are still some effects to be felt on the flow of deposits.

“You’re going to get to a more level playing field at a certain time, but at this point we’re certainly leading the way in terms of comprehensive regulations and comprehensive enforcement,” Mr. Fernandez-Guzman said.

Because of regulation to come, there still may be a chipping away of foreign deposits.

“Only time will tell,” Mr. Fernandez-Guzman said. “I am certainly less pessimistic,” he said. “We need to be patient and let all of these new regulations and enforcements play out to see the final impact on what the flow will be like of foreign deposits on this particular market.”

“The obstacles such as transparency, particularly on the tax side, are becoming global initiatives. So the once foreseen impact has kind of shifted given that this is no longer just restricted to the US,” Mr. Schwartz said.

The Paris-based Organization for Economic Co-operation and Development (OECD) was established in 1948 as a way for Europe to rehabilitate after World War II. The organization now counts 34 member countries working together to promote fair and equitable commerce and economic growth. “The OECD has its own initiative for tax transparency, so that only puts everything on a level playing field,” Mr. Schwartz said.

“I still have great optimism in terms of the economy and investment opportunity infrastructure here,” Mr. Fernandez-Guzman said.

While in recent years a recession, real estate crash and stricter domestic regulations may have deterred foreign investment and deposits, banks in Florida were long looking to retain and attract global customers. “Domestic banks actively participated in this from the beginning,” Mr. Schwartz said. “Obviously the regulation makes them a little more cautious in the customers they take on board.”

The health of South Florida’s and specifically Greater Miami’s economy has long been tied to real estate. During the real estate crash, foreign investors saw cheap prices as a great opportunity to invest in South Florida. Now as the real estate market has become healthier, international buyers might look at other real estate opportunities, like commercial, or even expand into supporting small businesses.

“The ones that are investing are looking at real estate. As a result of the great recession, real estate prices tumbled, so it was seen as a great opportunity for people to come and invest in South Florida at reasonable rates they couldn’t find in their own country,” Mr. Schwartz said.

And as the real estate market becomes increasingly healthier, it will be up to the individual customers or investors to diversify their options. More and more it seems foreign customers are investing not only in residential but commercial real estate as well, Mr. Schwartz said.

Miami also has another huge help in attracting foreign investors – the EB-5 visa program. The program offers a conditional two-year resident status to qualifying investors and their families who put at least $1 million in businesses that create 10 or more full-time permanent jobs for American citizens. Another option is to invest $500,000 in a designated target area like a rural region or a location where the unemployment rate is at least 150% that of the US national average.

If after a two-year period the requirements of the EB-5 program have been met, permanent residency can be applied for and received.

“Because Miami is a center for the EB-5 visa program, more and more foreign investors are also looking at commercial investment,” Mr. Schwartz said.

As investments have picked up, Greater Miami has seen investments going to not only real estate but small businesses and startups as well, partly due to the visa program, Mr. Fernandez-Guzman said. “The continued flight of safety of the US deposit institution and the financial intermediary is still a draw. The confidence in the US banking system still plays.”

the Miami-based TransAtlantic Bank in which his family had majority ownership from 1986-2006.