Advertisement
The Newspaper for the Future of Miami
Connect with us:
Front Page » Arts & Culture » Miami movie studio complex delayed 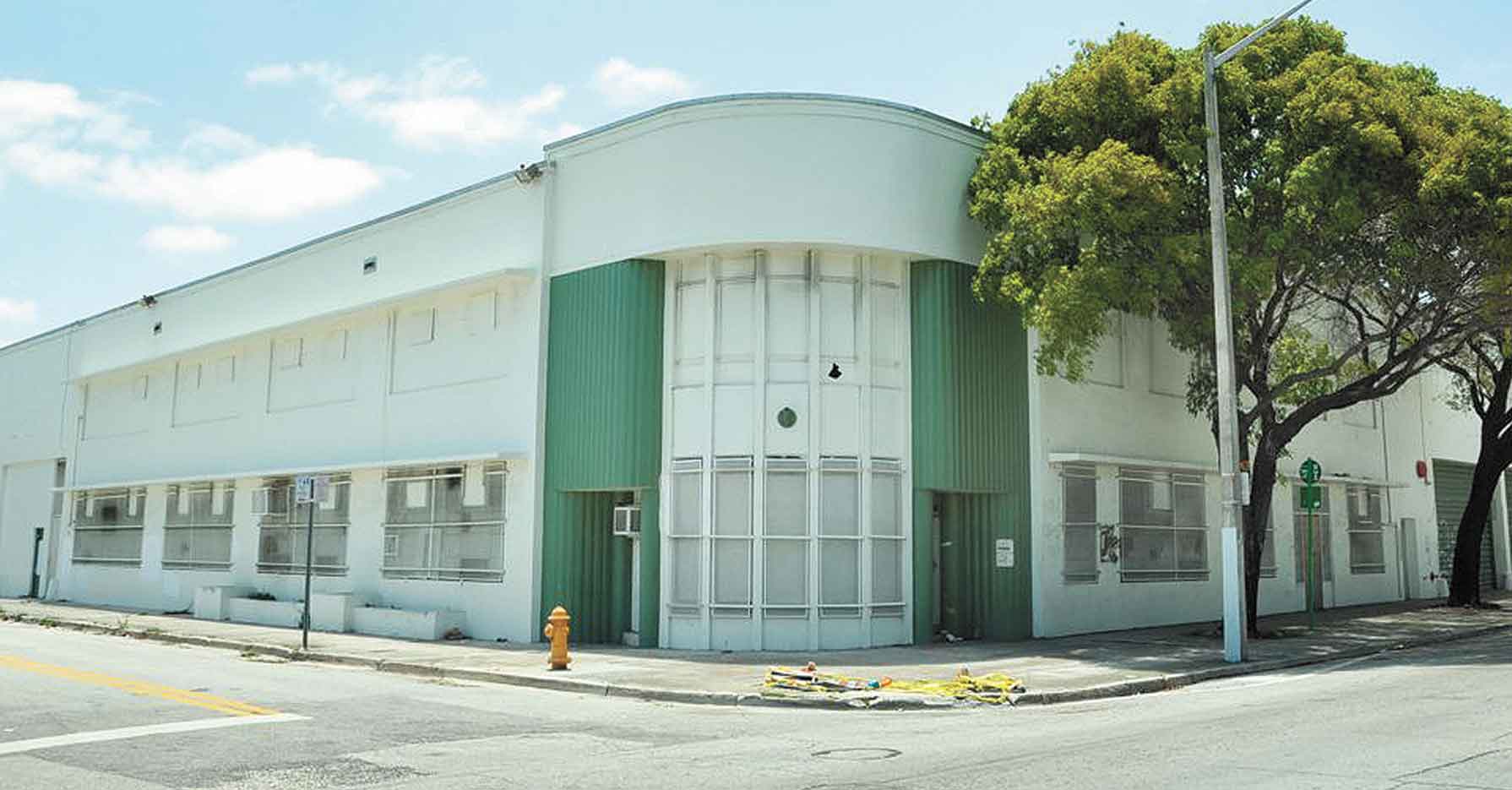 Groundbreaking for the Miami Entertainment Complex (MEC), set for mid-August, has been delayed until mid-October, with little official explanation.

“The MEC is such an important project for the Omni district, the City of Miami and the region, that we have painstakingly planned the construction to ensure its completion by the end of the summer in 2015,” said Pieter Bockweg, executive director of the Omni Community Redevelopment Agency, which owns the building at 50 NW 14th St. “We are excited to be narrowing down a date in October for the groundbreaking event and look forward to announcing that date in the coming weeks.”

In March, agency directors signed a lease with EUE/Screen Gems Studios to build out the facility and operate it. The company, based in New York City, operates film studios in Atlanta and in Wilmington, NC.

Planned are two film sound stages of 15,000 square feet each and about 12,000 square feet of office, post-production and storage space. The agency is to reimburse EUE/Screen Gems up to $11.5 million in development costs.

“The City of Miami has traditionally looked at short-term gains,” Mr. Bockweg said when the lease was signed. “This is a long-term lease of 19 years, and a long-term partnership with this community.”

“We are happy to take on this project with the city, and we’re used to long-term deals,” said Chris Cooney, EUE Screen Gems chief operating officer, at that time. “The public/private partnership we did in Atlanta took a distraught area and turned it around. This was an area that had had no attention paid to it, and now there’s a cloud of economic activity there.

“Miami is so unique, it fits readily into our production portfolio,” he said then. “All of Latin America wants to come here. India and China want to do business here, as well as countries in Europe, including Turkey and Spain.”

EUE/Screen Gems’ Wilmington studio is the largest production studio in the nation east of California, with 10 sound stages comprising more than 150,000 square feet, according to a redevelopment agency release. Since 1985, more than 350 film, television and commercial projects have been shot there. The Atlanta studio complex contains 10 stages in 138,000 square feet of production and flex space. It has hosted more than 20 scripted television shows and feature films since it opened in 2010.

The Omni agency bought the 71,211-square-foot building in 2011 for $3.1 million. It sat unused, other than the sale of 41,818 square feet to the Florida Department of Transportation, until local architectural firm Bermello Ajamil & Partners was brought on board to envision how to use the space.

The original plan was to have two state-of-the art sound stages of 10,000 to 12,000 square feet, office space and facilities for digital imaging. A surviving element of that plan will raise the ceilings to 50 feet to allow for a catwalk grid and lighting, and to upgrade the electrical, plumbing, air conditioning and heating, as well as soundproofing and insulation.