Advertisement
The Newspaper for the Future of Miami
Connect with us:
Front Page » Government » Firms shortchange airport, penalties on runway 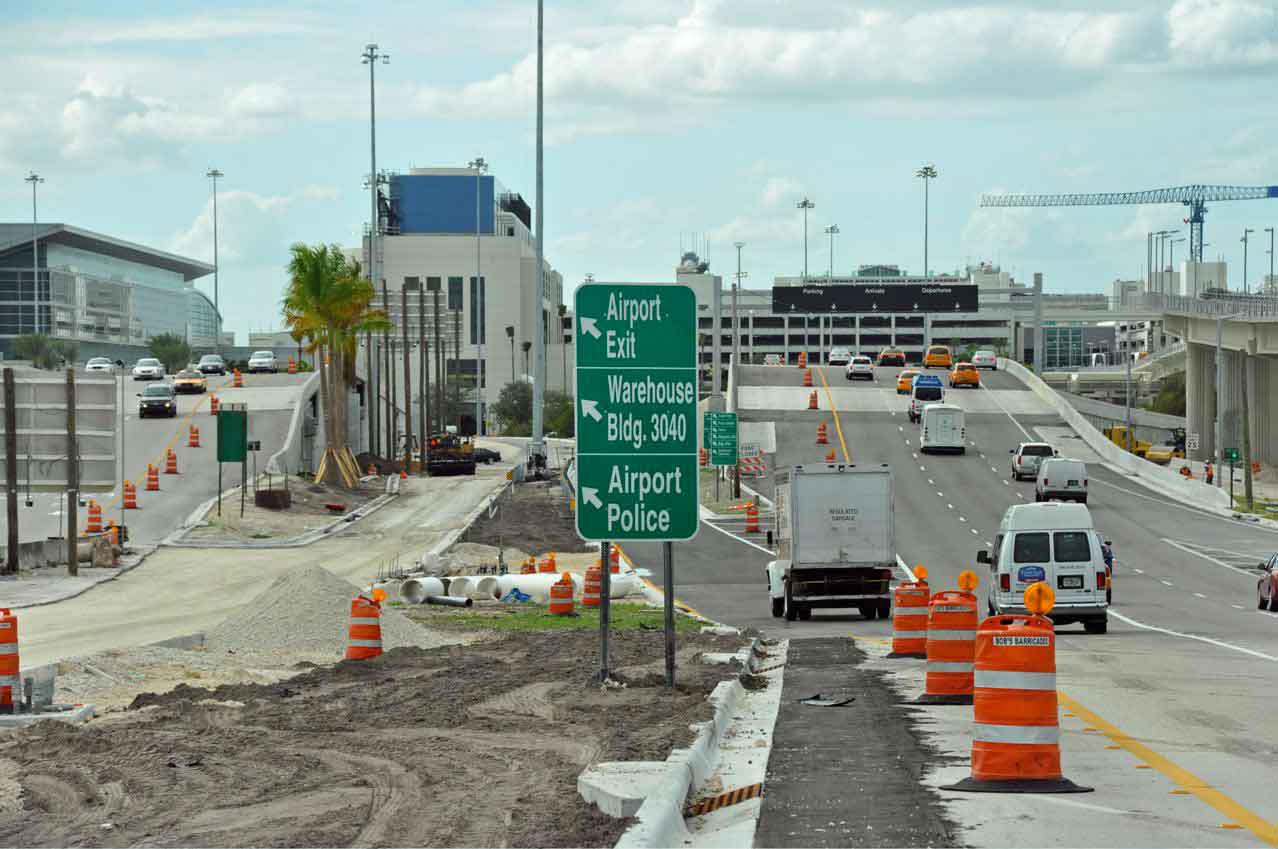 Miami-Dade might start penalizing airport contractors who swindle the county after a study of six firms showed that underreported revenues cost the county $1 million.

The Aviation Department and an anonymous source had sought the investigations.

Miami International Airport hires contractors for services as varied as selling food, replacing carpets or managing parking. In recent years, inspections have showed that some contractors have either underreported gross revenues or have invoiced the county for the same expenses multiple times. That costs Miami-Dade County.

“Are those the types of vendors we want operating at the airport? I don’t think so,” said the county’s Cathy Jackson at a committee meeting Tuesday.

Ms. Jackson’s Audit and Management Services Department audits contractors such as vendors working at the airport.

Ms. Jackson’s recommendation: Penalize the swindlers. If a company intentionally misrepresents revenues or expenses and shortchanges the county, Miami-Dade shouldn’t do business with that company anymore and might pursue criminal action.

“We live in a culture I am afraid where there aren’t huge penalties for getting caught.” Now, she said, “There’s no real consequence.”

An Office of the Inspector General investigation of six permittees working for the airport found that underreported revenues cost Miami-Dade $1 million over six years.

While the inspector general looked into just six companies, 196 are currently working for the airport, she added. That leaves open the possibility that many more companies are underreporting revenue.

In a concession agreement, a contractor pays the county a percentage of its monthly gross. If a contractor underreports revenues, then the county is receiving less in payments.

Added Mr. Moss: “It’s my suspicion that maybe theft and underpayment by Miami International Airport vendors may be greater than what has been discovered so far…. That is newfound funding, if you will, for Miami-Dade County.”