Advertisement
The Newspaper for the Future of Miami
Connect with us:
Front Page » Business & Finance » Trade financing flows for small business 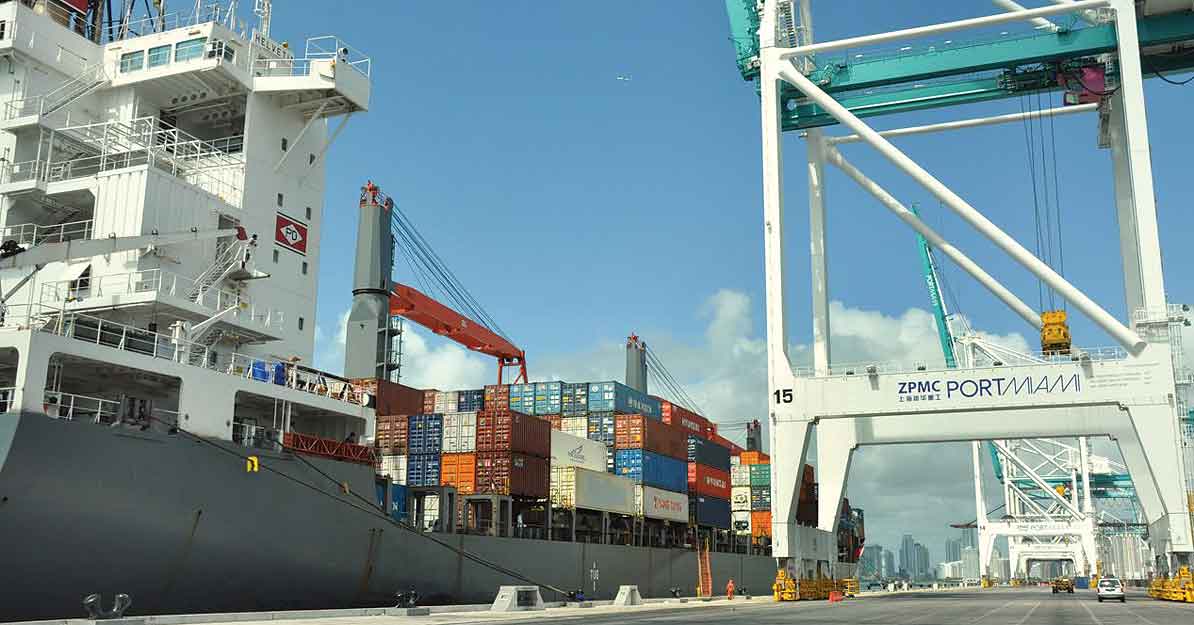 The US Small Business Administration’s core loan programs have been consistent this year compared to last, although year-to-date there have been slightly more deals this year, said Mary Hernandez, regional manager of the administration’s export solutions group for Florida, Puerto Rico and the US Virgin Islands.

The bulk of activity in this region has been in South Florida, with Miami-Dade and Broward standing out.

In some ways, the economic downturn a couple of years back sent some lenders looking to the export-import sector.

“Bankers were looking to get out of the real estate side of business and into other avenues. I got a few more inquiries from banks at that point,” Ms. Hernandez said.

The Small Business Administration is always looking to attract new lenders for a range of financing deals. Loans can fall anywhere on a spectrum of $25,000 to $1 million deals. “Each lender has a different appetite,” she said.

Citibank, for example, was the administration’s export lender of the year in 2013. As a bigger bank it tends to work with bigger loan amounts, Ms. Hernandez said. “Lenders understand that this is a very large customer base,” she said.

Florida has an extremely robust export sector, with more than 60,000 companies engaged in exporting. Florida accounted for 20% of all US exporters in 2011, and is second only to California, which counts 75,028 companies, Enterprise Florida reports. The state exports 49% of what is produce in the state, which is higher than any other state and the US’s 20% of total production.

Florida’s small business exports are across the board, Ms. Hernandez said.

“In merchandise, you’re talking about communication equipment, computers. I seeing clothing, cosmetics, medical and nutritional supplements, construction material, machinery,” she said. “It really is impressive the wide range of products and services that are being exported.”

In terms of merchandise trade, the Miami Customs District was the 12th busiest in the US, even considering a slight decline of 3.4% in total trade. Total merchandise trade, which includes exports and imports, was nearly $160 billion 2013, according to Enterprise Florida.

On the lending side, one big issue coming up is the refinancing of the US Export-Import Bank. The Florida Bankers Association is pushing for the bank’s refinancing.

“In Miami and South Florida the [Export-Import] Bank is mainly used in small businesses, and it’s important to our economy that trade financing continues,” said Alex Sanchez, president and CEO of the Florida Bankers Association.