Advertisement
The Newspaper for the Future of Miami
Connect with us:
Front Page » Profile » Profile: John Dunlap 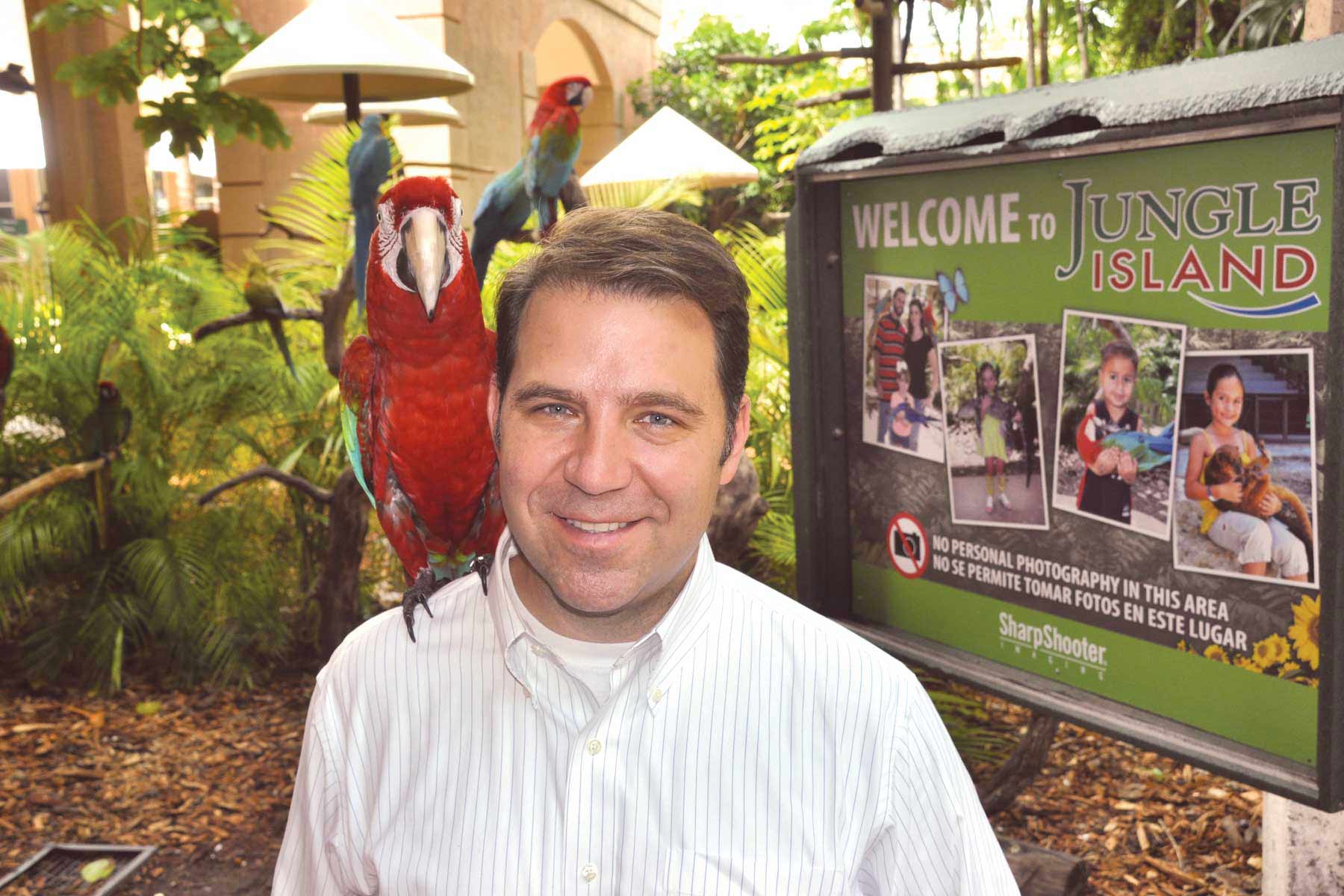 John Dunlap doesn’t have particularly animal-centric memories of zoos from his childhood. Which at first may seem odd considering he’s the president and CEO of Iconic Attractions Group and president of Miami’s Jungle Island. But Mr. Dunlap does have memories of visiting zoos – they’re just centered on the experience of spending time with family.

Just over a year into his position at Jungle Island, Mr. Dunlap and his team are already transforming Jungle Island from a more traditional zoological park to an animal attraction, where the focus is not just about getting to know the wildlife but learning about conservation while spending quality time having an adventure in the jungle.