Advertisement
The Newspaper for the Future of Miami
Connect with us:
Front Page » Healthcare » County plan: send every employee to Jackson 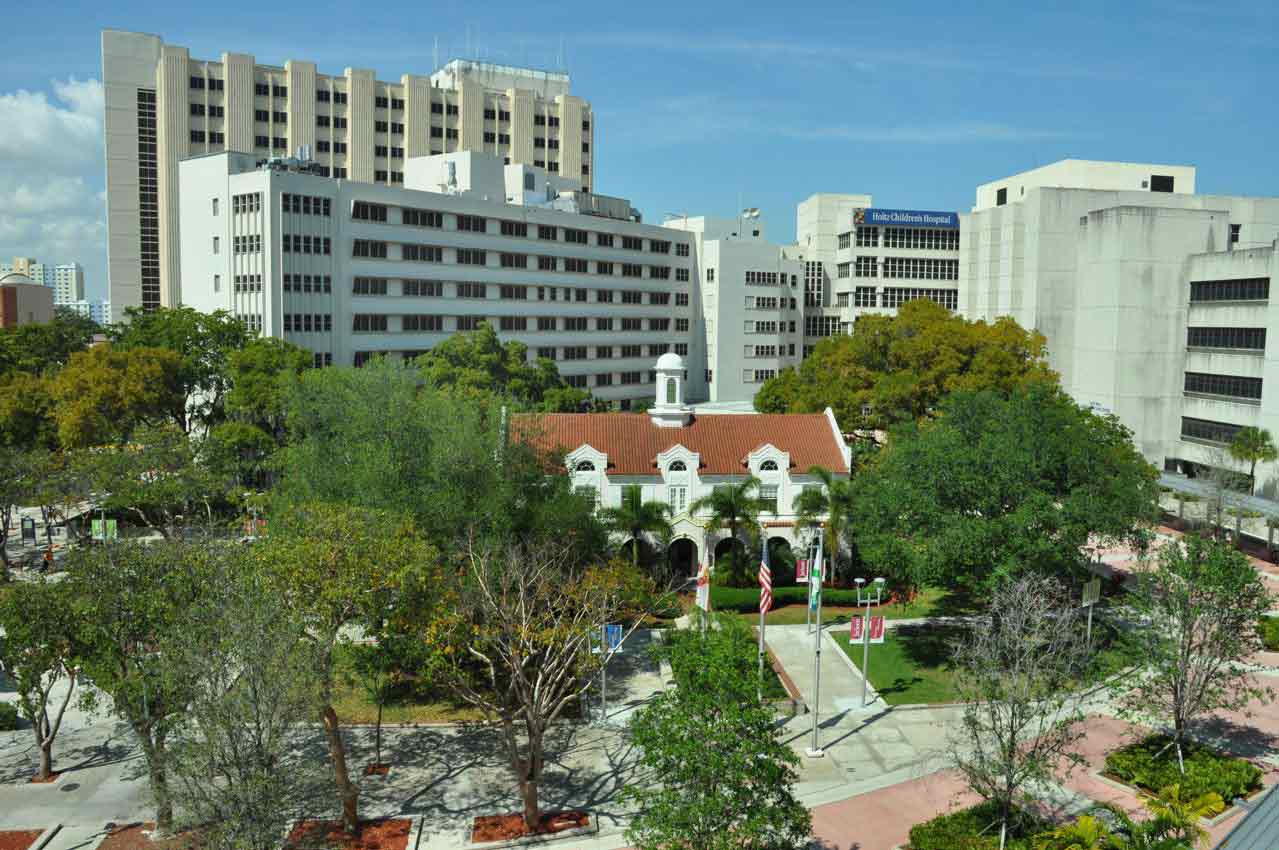 A committee that probed how Miami-Dade could save money on health costs for its employees has suggested that publicly funded Jackson Health System become the sole non-emergency healthcare provider to Miami-Dade and Jackson employees.

That “Jackson First” structure would yield no premiums for employees who need coverage only for themselves and premiums for dependents that are below the current level, according to a Labor Healthcare Committee report.

The committee’s recommendations come at a crucial time as Miami-Dade tries to close a $64 million budget deficit for next fiscal year. To close the gap, the county has put about 700 positions on the chopping block and has proposed less generous employee healthcare plans.

Further complicating matters, a series of collective bargaining agreements between Miami-Dade and unions representing county employees expire Sept. 30, the day before the fiscal year sets in. That means that some benefits for county employees represented by unions will be reinstated, further increasing costs to the county. Miami-Dade is negotiating with the unions.

The committee, appointed by Mayor Carlos Gimenez, gave stakeholders such as labor unions and county officials a platform to propose changes to the healthcare structure. The ultimate goal: save on employee healthcare costs.

For 2014, the county’s healthcare cost is projected at $424 million. That’s set to increase in 2015 to $455 million if the current healthcare structure remains in place, according to the committee’s report released last week.

Also, the group explored ways to lower premiums for dependents as stakeholders expressed concern with the high dependent premiums during committee meetings.

The committee made 14 recommendations to help adjust the healthcare structure and lower costs.

About 62% of employees who are insured through the county have employee-only coverage.

In addition to the budget challenges for next fiscal year, Miami-Dade is also faced with complying with provisions of the Patient Protection and Affordable Care Act. As a result of some of the federal law’s provisions, the county has already incurred additional costs, according to the Labor Healthcare Committee’s report.

For one, in 2018, the county might owe about $26 million in a Cadillac Tax, or an excise tax, if the aggregate value of the county’s health insurance coverage for an employee exceeds the Affordable Care Act’s threshold amount, based on county records.

The Labor Healthcare Committee was comprised of Commissioner Jean Monestime, Deputy Mayor Russell Benford and Andy Madtes, an administrator with the Local 199 of the American Federal of State, County, and Municipal Employees.

A date for the commission to consider the Labor Healthcare Committee’s recommendations has yet to be set. Miami-Dade commissioners are scheduled to give their final vote on next fiscal year’s budget Sept. 11.

One Response to County plan: send every employee to Jackson