Advertisement
The Newspaper for the Future of Miami
Connect with us:
Front Page » Business & Finance » 200 paid internships due in key industries

200 paid internships due in key industries 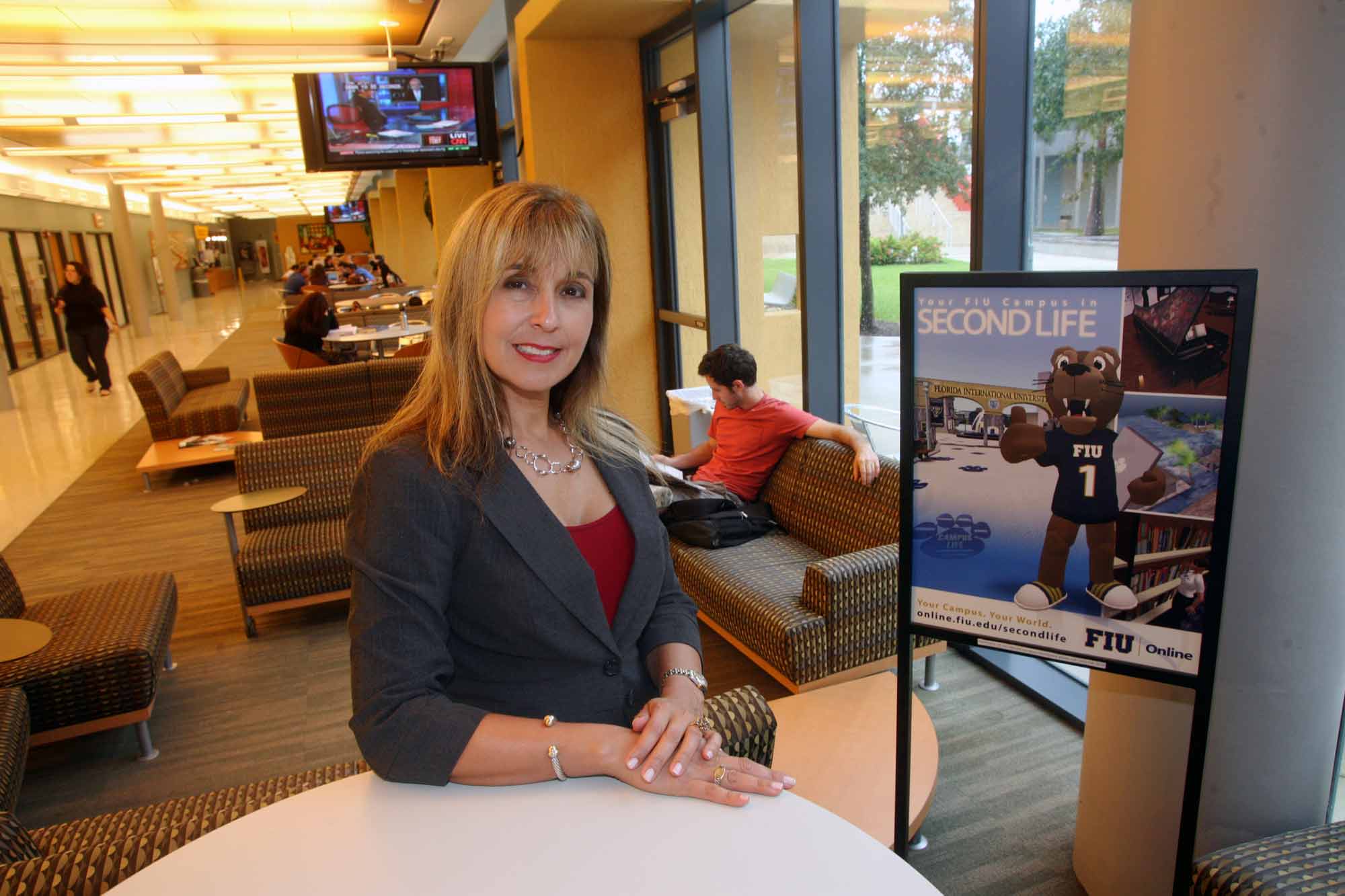 A coalition of six area colleges and universities and Miami-Dade public schools is working together to create 200 new paid internships to place students in local industries deemed to have the most potential for future growth.

The effort is the academic component of One Community One Goal, an initiative of the Miami-Dade Beacon Council to develop the local economy through the job market.

The participating institutions will work with contacts in Miami’s private sector to create the internships over the next year, said Irma Becerra-Fernandez, vice president for engagement at Florida International University.

After that, officials plan to open the internships to high school students in the following year.

The idea, Dr. Becerra-Fernandez said, is to keep young local talent in Miami-Dade and provide area businesses with the qualified employees they need.

Helios Education Foundation presented a check for $100,000 to FIU and the Beacon Council to support the internship program, bringing the raised total for it so far to $260,000.

That gift followed a $100,000 challenge grant by The Miami Foundation in addition to support from local companies and philanthropic groups, including the Peacock Foundation.

“Miami’s academic leaders fully support the region’s economic development plan and our local industry – we are committed together to preparing our students for the jobs of tomorrow,” Dr. Rosenberg said.

“We are blurring the lines between industry and academia with our collaborative efforts,” he added.

In addition to FIU and the county’s public schools, also represented on the Academic Leaders Council are the University of Miami, Miami Dade College, Barry University, St. Thomas University and Florida Memorial University.

Materials about the internships initiative will be sent to targeted employers, and FIU already has hired someone whose job will be to contact area employers about setting up internships, Dr. Becerra-Fernandez said.

The goal, she said, is to have more local college graduates stay in the Miami area to begin their careers. For example, she said, FIU produces a deep pool of graduates in the information technology field, but many end up leaving the area for jobs.

The new internships will help local businesses connect with such students and acquaint students with what local employers have to offer before they might be recruited by employers outside the area, she said.

She said local businesses already have committed to the internships program, including major employers such as Baptist Health South Florida and American Airlines, and lesser known employers, such as the Greater Miami Convention & Visitors Bureau and Dosal Tobacco.

Eventually, opening such internships to local high school students should be “a natural fit,” Dr. Becerra-Fernandez said, because the school district has career academies set up for students who already are interested in certain careers.

In addition to internships, the participating colleges and universities, as well as Miami-Dade public schools, are taking steps to tailor their curricula to help prepare students for jobs in local growth fields.

“We want to develop the workforce that the [target industries] need to be successful and to develop our economy,” Dr. Becerra-Fernandez said.

Employers and students interested in participating in the internships initiative can email engage@fiu.edu.