Advertisement
The Newspaper for the Future of Miami
Connect with us:
Front Page » Profile » Profile: Charles Anderson 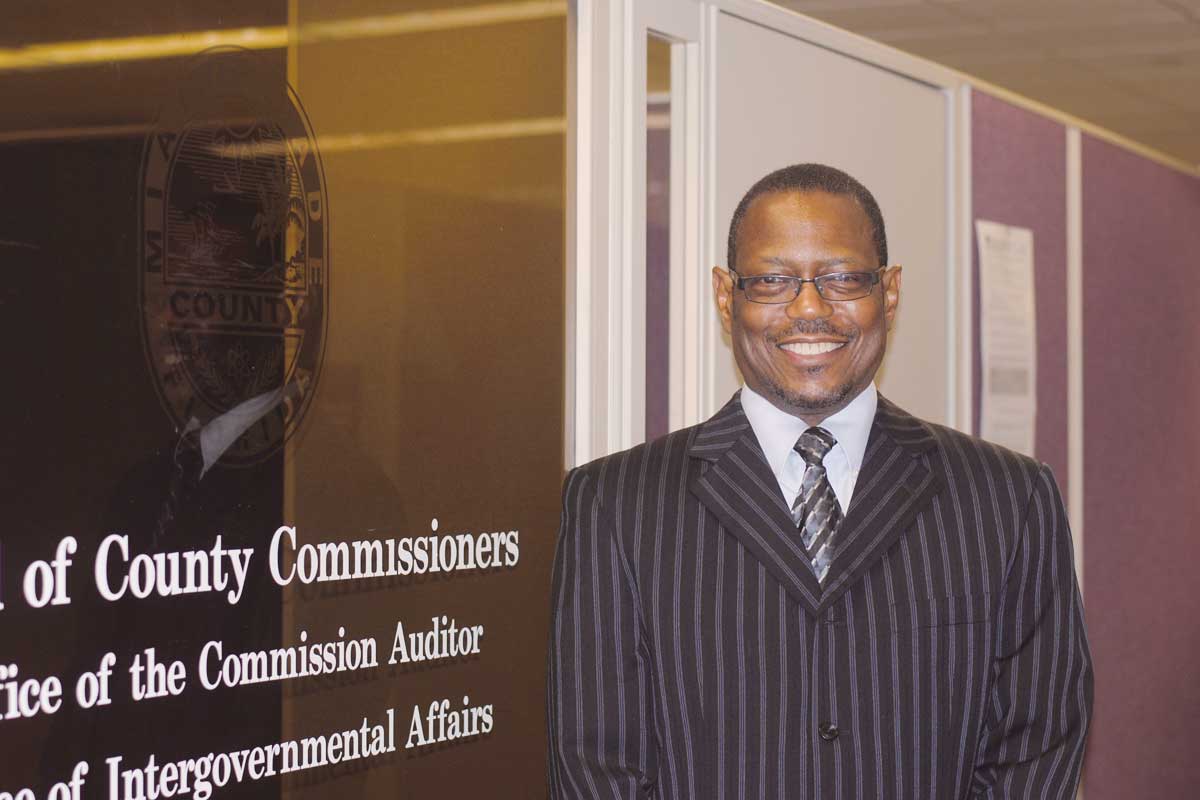 Charles Anderson might be a familiar face if you watch Miami-Dade County Commission meetings. But let’s say you don’t and haven’t got a chance to see Mr. Anderson. The Board of County Commissioners got its Office of the Commission Auditor in 2004 when Mr. Anderson started the department with fewer than 10 employees. Any question the commission has on the efficacy of a practice or contract or on the budget where they would like a second opinion, Mr. Anderson and his staff are there to find an answer.