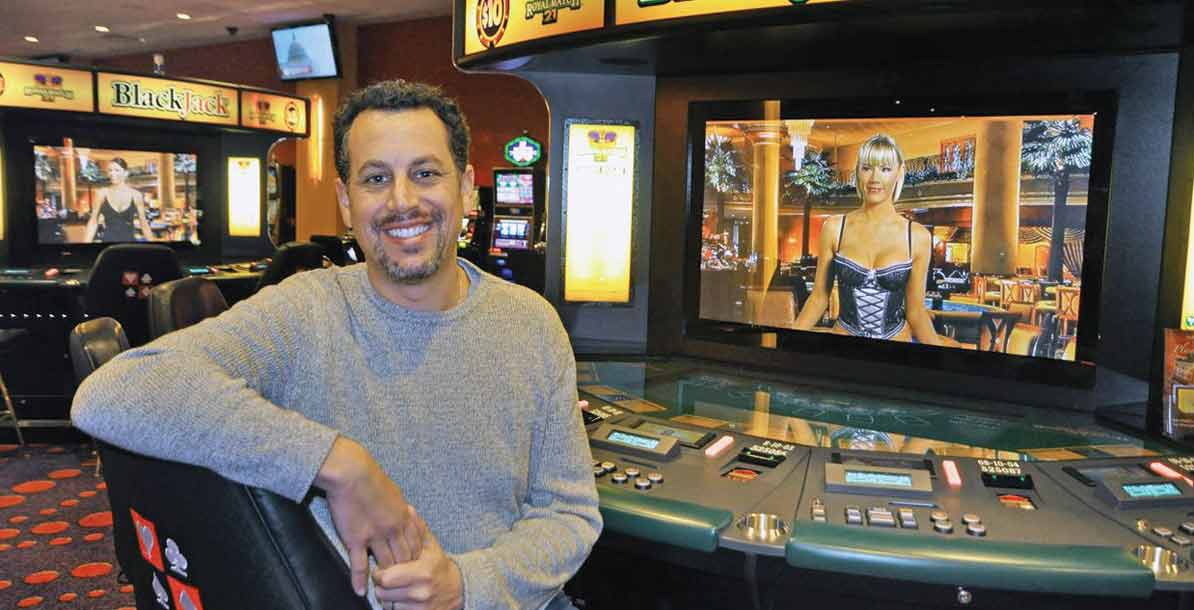 With a new court ruling in their favor, the owners of Miami’s Magic City Casino are looking to expand their gambling operations and Florida City in southern Miami-Dade County is their most likely target.

The department’s Division of Pari-Mutuel Wagering already turned down West Flagler’s application, but a ruling last week by the First District Court of Appeal in Tallahassee directs the department to reinstate the application.

West Flagler has the option to buy a piece of property in Florida City and wants to offer betting on jai alai matches in the summer months with the chance of eventually opening a poker room there, Mr. Havenick said, but having slot machines in Florida City is not an option.

The Department of Business and Professional Regulation agreed.

For now, Mr. Havenick said, West Flagler is not yet counting on having jai alai in Florida City, given that the court’s ruling only requires the state to reconsider its application and not necessarily approve it.

“This could be a while before anybody knows,” he added.

Meanwhile, the department is mulling over its next step and hasn’t ruled out an appeal.

“The department received the ruling last Tuesday and has not yet determined any future legal action,” Ms. Ancora-Brown wrote.

West Flagler isn’t the one only seeking a summer jai alai permit. The operators of Hialeah Park Racing and Casino, another pari-mutuel, also applied for a permit and also were turned down by the department.

Like West Flagler, Hialeah Park has appealed the department’s decision before the Third District Court of Appeal in a case that is pending.

Both Magic City Casino, west of Little Havana, and Hialeah Park Racing and Casino in Hialeah offer slot machines, poker, electronic table games, and live and simulcast racing. However, jai alai betting is not one of the things they now have.