Written by Scott Blake on May 28, 2014
Advertisement 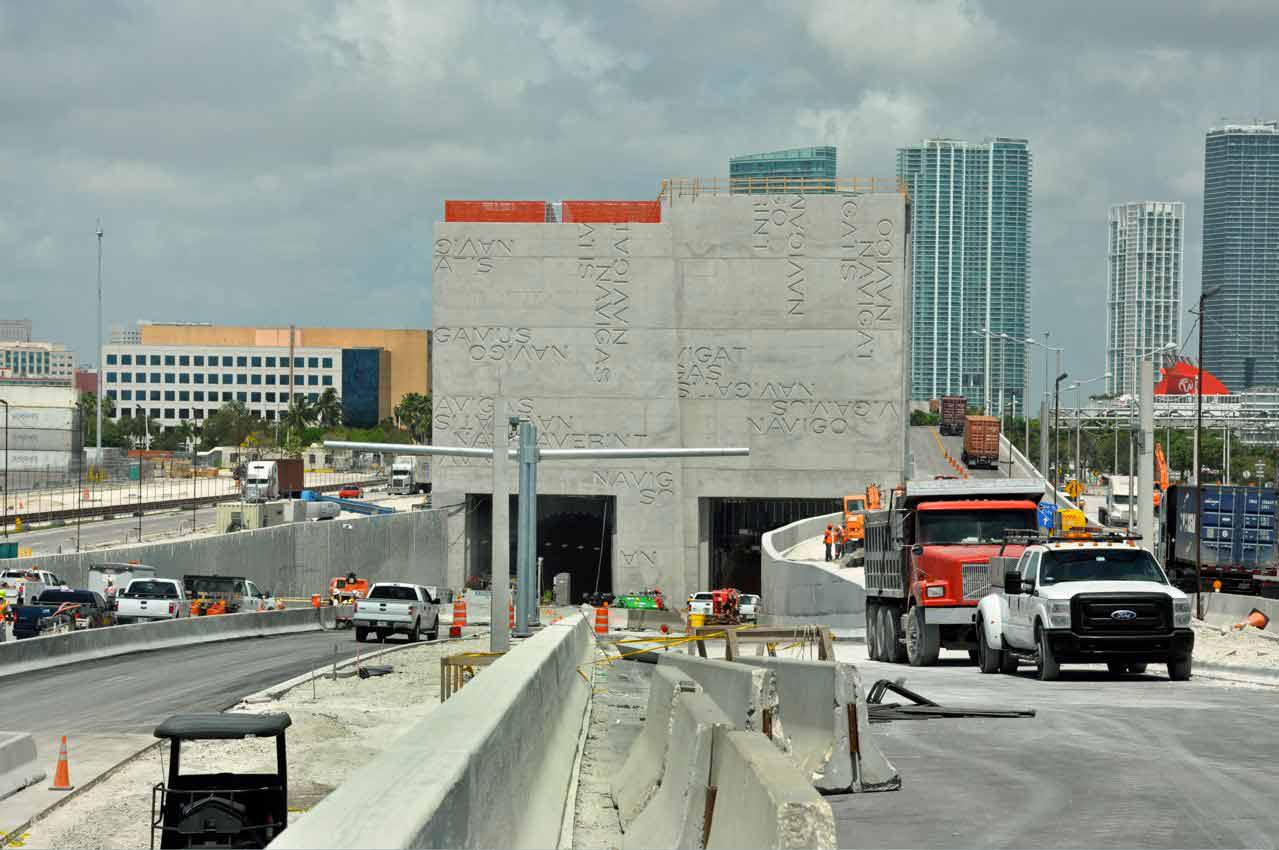 The opening of the PortMiami tunnels is being delayed until sometime in the first half of June as the contractor gets a certificate of occupancy and completes emergency drills, staff training and other “safety criteria,” a project official said Tuesday.

“It will be a few days more,” said Chris Hodgkins, vice president of MAT Concessionaire, the $1 billion-plus project’s contractor. “It’s all about safety.”

Officials dedicated the tunnels May 19 and had hoped to open by Memorial Day.

As a result, French industrial conglomerate Bouygues – part of the group that designed, built and will operate and maintain the tunnels – has been paying $115,000 a day in penalties since the dedication and will continue to do so until the tunnel opens, Mr. Hodgkins said.

He said the money goes to MAT to cover its “carryover costs,” such as interest from financing of the project by its “senior lender.” When the tunnels open, MAT is to get a $350 million payment from the state.

“That’s the big payday,” Mr. Hodgkins said. “That’s what we’ve been waiting for.”

The tunnels still need a county certificate of occupancy for the operations control center, and emergency drills involving various agencies are needed. Also, the tunnel’s staff must be trained, which will take about 10 days, he said.

The tunnels will have no tolls. They’re expected to be the primary access and exit point for road vehicles using the county’s seaport. The only road access now is an entrance and exit off Biscayne Boulevard downtown.

The twin one-way tunnels stretch under a section of Biscayne Bay known as Government Cut from the MacArthur Causeway on Watson Island to PortMiami on Dodge Island.