Advertisement
The Newspaper for the Future of Miami
Connect with us:
Front Page » Education » Schools issue $300 million in bonds

Written by Lidia Dinkova on May 21, 2014
Advertisement 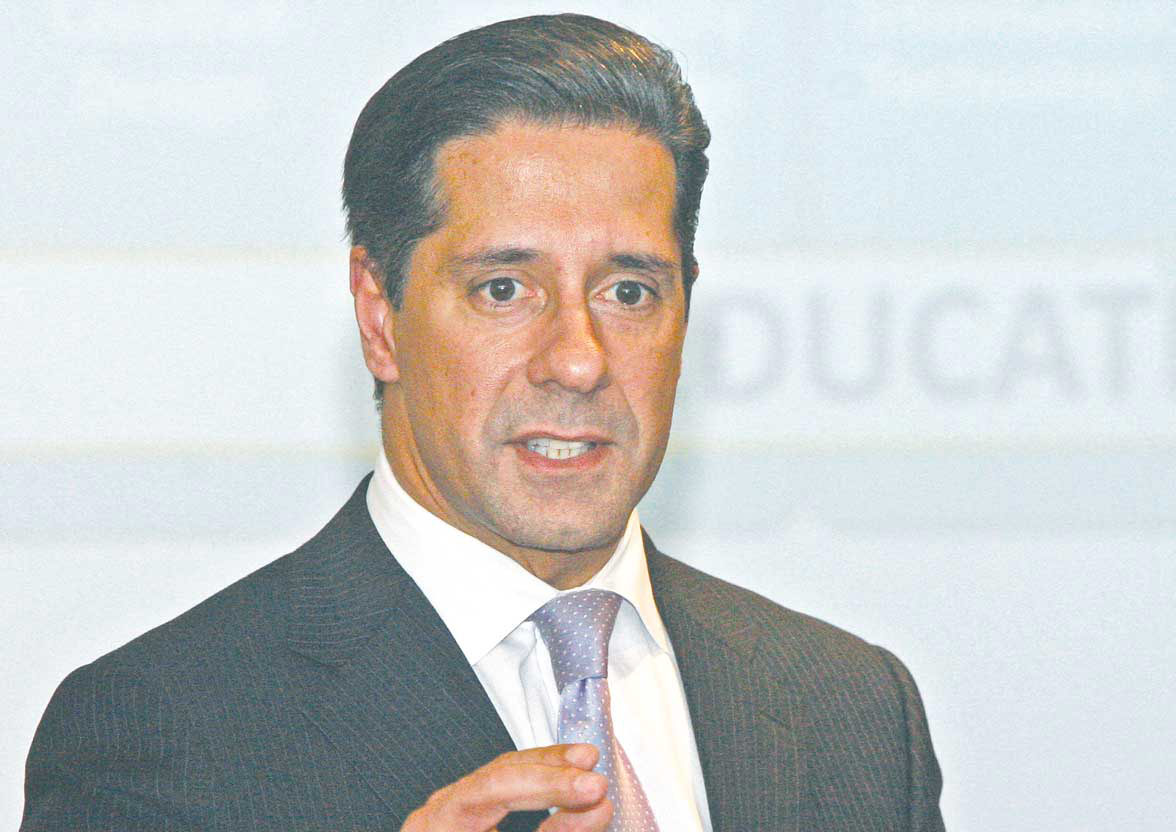 More than a year and a half after Miami-Dade voters approved issuing $1.2 billion in general obligation bonds for Miami-Dade County Public Schools upgrades, the school district has issued two series of bonds worth $300 million.

In 2013, the district took advantage of historically low interest rates and issued a $200 million tranche of bonds and locked in those interest rates for a $100 million bond issue in 2014, said Leo Fernandez, Miami-Dade County Public Schools treasurer.

The district negotiated a deal with a bank similar to when buyers lock in rates on a home mortgage prior to closing as protection from future interest-rate hikes, Mr. Fernandez told Miami Today.

In 2015, the district may issue $300 million in bonds, according to estimates.

The current bond schedule, determined by the project’s roll-out plan and cash-flow estimates, is more conservative than the one Superintendent Alberto Carvalho presented at a Greater Miami Chamber of Commerce goals conference a year ago. The school district, Miami Today reported Mr. Carvalho saying, would capitalize on low interest rates and borrow $305 million within the first six months and $203 million in the second six months.

“The intent of the district is [to] complete the projects as soon as possible, but additional bonds will not be issued until they are needed,” Mr. Fernandez told Miami Today via email.

The issued bonds have up to 30-year maturities and are to be repaid through a property tax fund labeled ‘school debt’ on residents’ tax bills. That charge is to gradually increase, reflecting the issuance of more bonds. The highest amount a homeowner with $100,000 worth of taxable property is to pay is $30 to $35 a year for the school debt. That’s lower than what homeowners paid in a 1988 school bond issue, Mr. Fernandez said. At the time, the district had embarked on a program much criticized for its execution.

The bond management and support services are provided by New York-based Parsons Brinckerhoff, which is to work for the district only until its services are no longer needed for the 21st Century Schools program.

“We are not paying the retirement and benefits for these people. We only pay them for the actual time they work on this project,” said Jaime Torrens, chief facilities officer at the school district.

The firm was hired to eliminate “a massive bureaucracy” and internal hiring for the schools upgrade project, he said.

In the end of February, the district completed installation of WiFi at all of its schools, Mr. Torrens said. Next, the district plans to move on with installing the touch-screen Promethean boards, which have a built-in hard drive, in classrooms.

“These are necessary right now to really deliver the instructional programs we have,” Mr. Torrens said. The district decided that it’s “not going to wait to install these boards, because the kids need to start benefiting from them as soon as possible.”

During the first year of the 21st Century Schools bond program, the district started 68 projects, two of them large scale and the rest costing less than $2 million each, Mr. Torrens said. The district commissioned a new building at Maritime & Science Technology Senior High (MAST) on Virginia Key and will replace most of the buildings at Miami Norland Senior High School in Miami Gardens, he added.

Norland is the district’s “largest high school that hadn’t had a major expansion or renovation… It’s going to be basically totally transformed,” Mr. Torrens said.

In the second year, the district embarked on about 50 projects under $1 million each and on about 13 projects that cost more than $2 million each. Construction projects range from air conditioning, electrical work and bathroom upgrades to roof and window repairs as well as painting, Mr. Torrens said.

“We are going to make sure that a lot of money that’s being spent on our schools stays within Miami-Dade County,” Mr. Williams said.

While the district doesn’t have a minority business program, Mr. Williams said Miami-Dade has been able to capture minority-owned businesses through its small and micro business programs.