Advertisement
The Newspaper for the Future of Miami
Connect with us:
Front Page » Profile » Profile: Nelson Adams 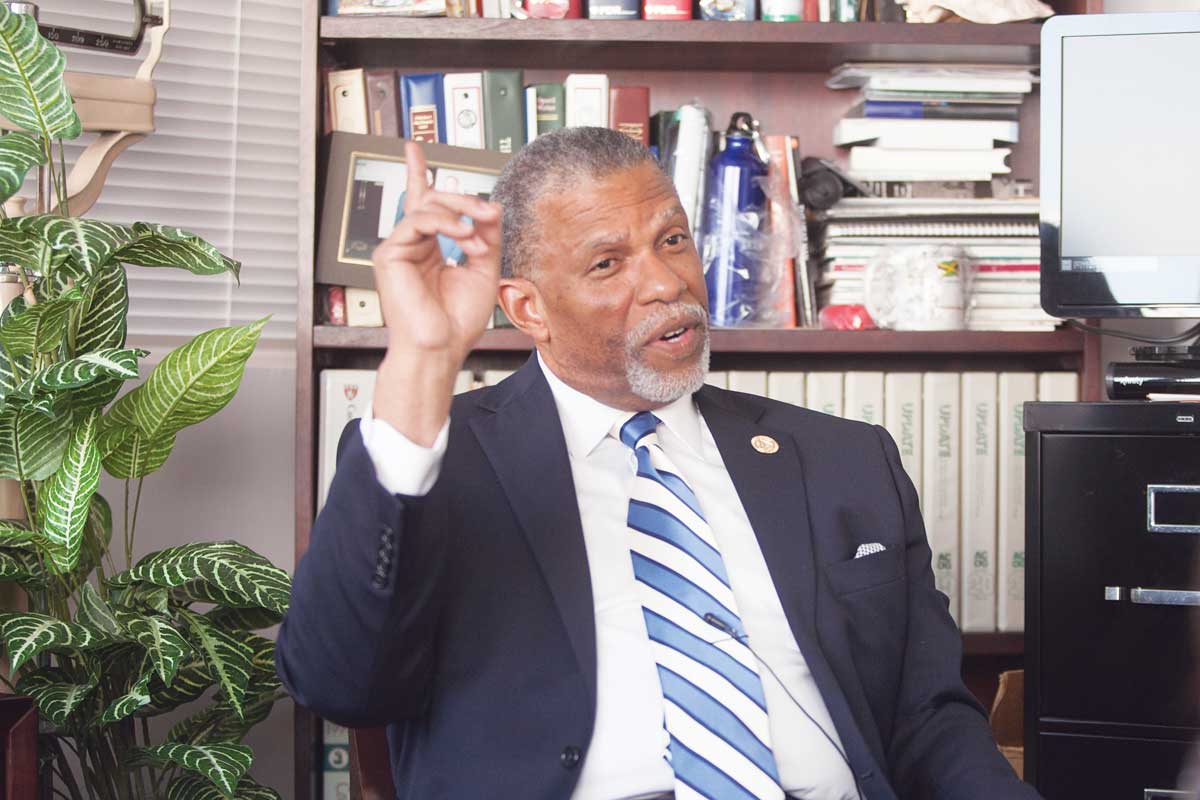 Nelson Adams, MD, began his medical career in Miami in 1985 at the Coconut Grove Health Center, and nearly 30 years later he’s still practicing. At this point, he’s close to 9,000 deliveries. He’s also chairman of the board of the 1,000-employee Sunshine State Health plan.

But those aren’t the only thing on this native Miamian’s resume.

Dr. Adams has seen the city change since he was born here in 1953. Over the course of his career he’s been a big instigator of that change, whether in his role as deacon of St. John Baptist Church or his many board positions with organizations like the Miami Art Museum, Children’s Trust, and the Overtown Youth Center.