Advertisement
The Newspaper for the Future of Miami
Connect with us:
Front Page » Profile » Profile: Thomas Wenski 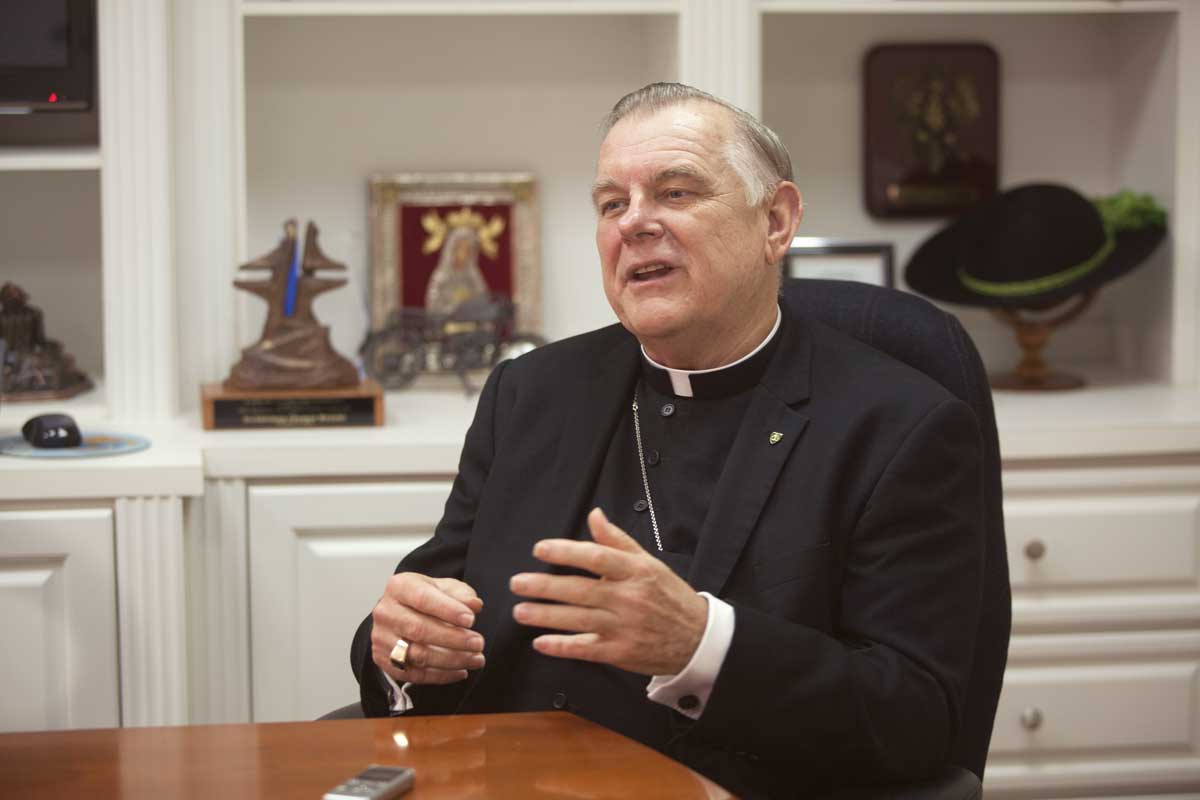 Archbishop Thomas Wenski of the Archdiocese of Miami has been an ordained priest almost 40 years, all of that in South Florida. Those who know him won’t be surprised to see him atop his Harley Davidson or walking his dog Burek (Rover in Polish), an Airedale that happens to be orange and black, just like his beloved bike.

One Response to Profile: Thomas Wenski