Advertisement
The Newspaper for the Future of Miami
Connect with us:
Front Page » Real Estate » Miami Foundation picks garage offices 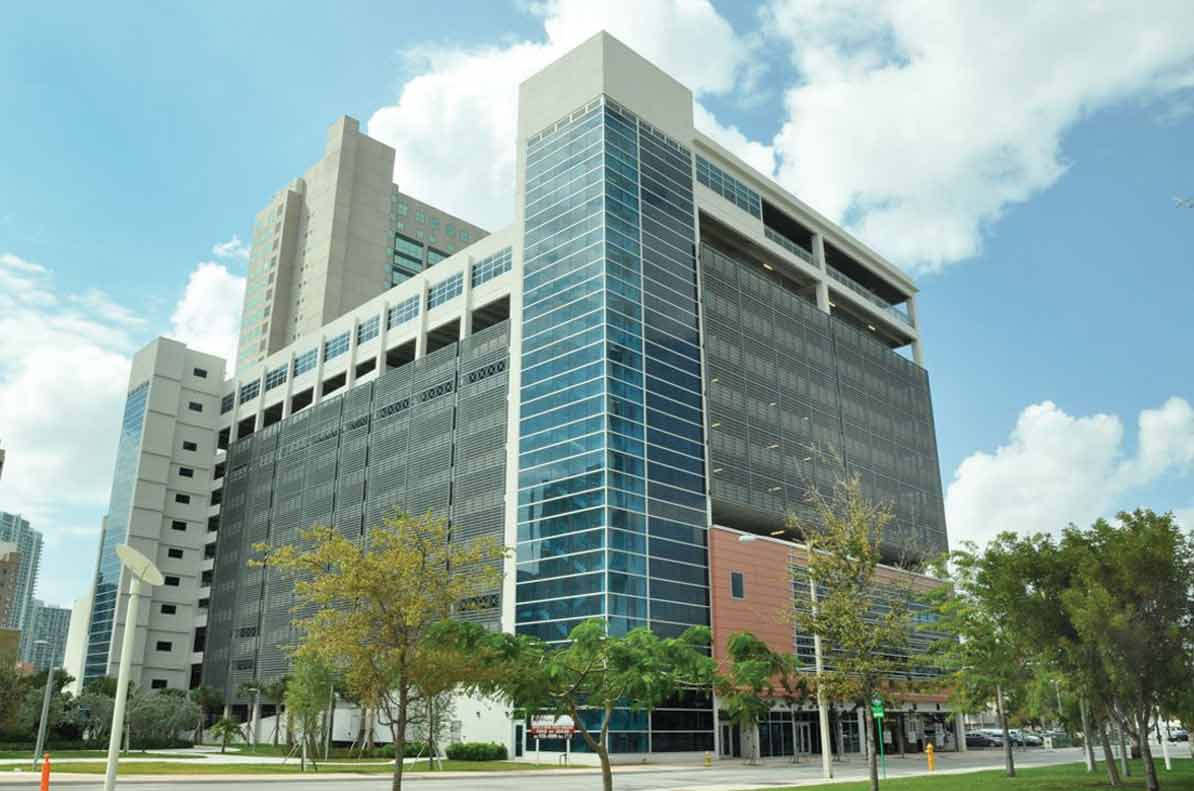 By year’s end, the Miami Foundation is expected to move from the Southeast Financial Center in the heart of downtown and be set up in its new home in a city parking garage.

The city’s Off-Street Parking Board last week approved a lease with the foundation for the third floor office space in the Miami Parking Authority’s newest facility, the Courthouse Center garage at 40 NW Third St.

Art Noriega, CEO of the authority, told the board he’s been working on details of the lease for months.

The lease is for 10 years, with a 5-year renewal built in, he said.

“I’m real excited about having them as a tenant,” Mr. Noriega said.

“They did big vetting” before deciding the Courthouse Center garage space was the right fit for the foundation, he told the board.

“Their goal is to get in by the end of the year and occupy the space,” said Mr. Noriega.

Board member Arthur Hertz asked Mr. Noriega if he anticipates the foundation to be much of a traffic generator.

“Not a lot,” said Mr. Noriega. He said he doesn’t expect the foundation to need a huge amount of parking space either.

Opened in 2010, the garage is a multi-level structure with upper and lower office space and some retail space on the ground floor. The largest office use in the building is that of the parking agency itself, which takes up about 10,000 square feet on the top floor. A law firm also has a portion of the 11th floor, adjacent to the authority offices.

The foundation is leasing all of the available third floor office space in the building, Suite 300, which is about 6,466 square feet.

The allowed use of the space is for administrative office and other related services, according to the lease.

In its 45-year history, The Miami Foundation Inc., a non-profit corporation, has awarded $150 million in grants.
The foundation says it has worked to address pressing community issues by securing $23 million from regional and national foundations. More than 1,000 Miamians have partnered with the foundation, and its custom charitable funds represent more than $150 million in assets.

The foundation is currently in the Southeast Financial Center at S Biscayne Blvd.

In 2012, the parking authority was in extended talks with the Greater Miami Chamber of Commerce to move its headquarters from the former Omni mall at 1601 Biscayne Blvd. to the Courthouse Center garage.

No deal was ever reached, and the chamber in the spring of 2013 signed a new 10-year lease of its home since the 1980s on Biscayne Boulevard.