Advertisement
The Newspaper for the Future of Miami
Connect with us:
Front Page » Communities » North Beach airs to lure a college 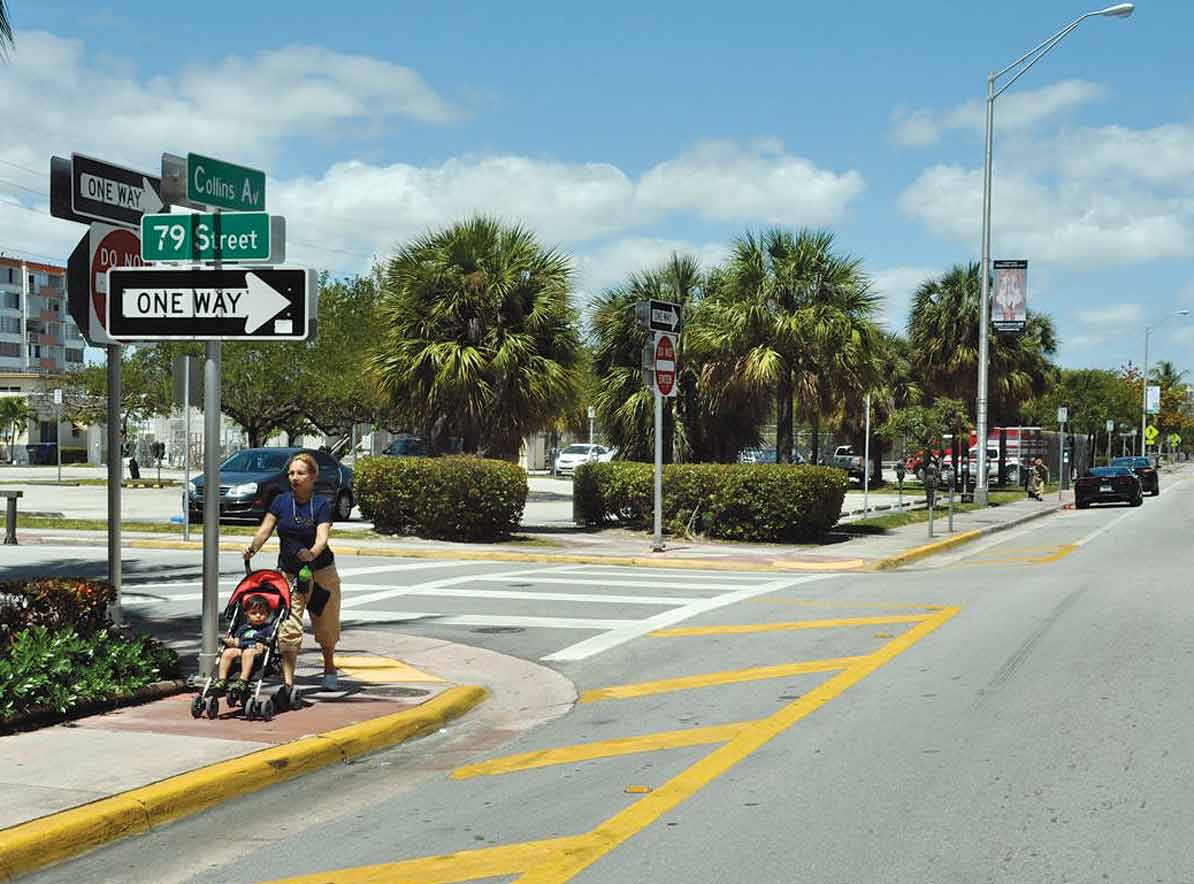 The North Beach area of Miami Beach may become home to a college or university campus.

While no plans are final, the City of Miami Beach’s Mayor’s Blue Ribbon Panel on North Beach is excited about the prospect of a satellite university coming to the area. The panel is charged with recommending revitalization efforts for the area between 63rd Street and 87th Terrace in Miami Beach. A college or university at either the Town Center or the area known as the West Lot, on the west side of Collins Avenue between 79th and 86th streets, could be a possibility, said Daniel Veitia, one of three panel members.

“People are interested, but as a panel we haven’t taken it up yet. There’s a lot of interest we’ve been told,” said panel member Margueritte Ramos.

A college or university addition to North Beach is just one of many revitalization efforts the panel is considering. At workshops throughout the winter, city staff and panel members heard from residents and business owners about what they would like in the area.

“We’re looking to bring in economic anchors,” Mr. Veitia said. “We look at retail or malls to be an anchor, but a boutique university in South Florida is a great idea.”

“What North Beach really needs is a strong economy during the day. Our restaurants are full at night, but we don’t have enough activity, enough mass to drive economic activity from 11 to 5… a university would bring bodies, bring activity, bring a lunch crowd, bring demand for services,” Mr. Veitia said. “Whoever it is that is interested in coming into the area would be great.”

“It’s coming from the community, and we’ll grab what they all want and make a plan from that” said Nannette Rodriguez, a spokesperson for the city.

“We have this blank canvas and there is so much area… even if the educational community came in, that’s not the only thing we can do. The university is only one of only many aspects that would help our economy and put North Beach on the map,” Mr. Veitia said. Retail, commercial districts, single-family homes, street cleanup and repair and traffic flow are all components to a revitalized North Beach.

Areas of study from the culinary arts to high-end film animation to marine science have all been stated as areas of study, Ms. Ramos said.