Advertisement
The Newspaper for the Future of Miami
Connect with us:
Front Page » Real Estate » A bad rap on appraisals?

A bad rap on appraisals? 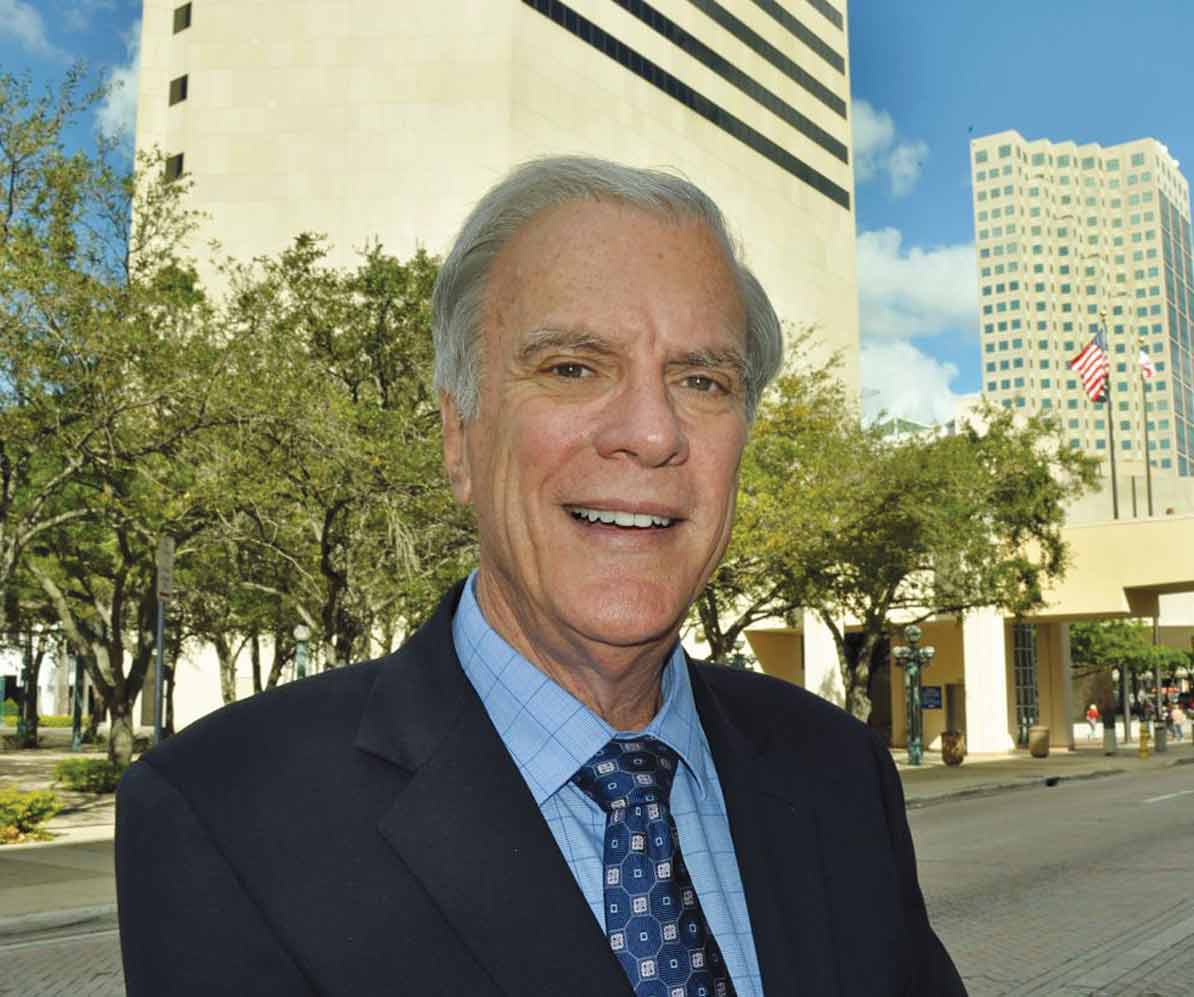 The website for Miami-Dade’s property appraiser now reports more detailed information about the interior and exterior of properties, which might come as a surprise to anyone researching or buying industrial real estate.

It was certainly puzzling for Barry Sharpe, who said it wasn’t until he began the process of purchasing a warehouse that he discovered its square footage listed on the Miami-Dade website was substantially different from prior years.

“In January, a broker offered to sell us a building with about 21,000 square feet,” said Mr. Sharpe, a broker and president of Barry Sharpe Property Tax Appeal Group. “In March, ready to have the property appraised, we find – to our surprise – that it now measures about 24,000 square feet.”

When Mr. Sharpe noticed the difference on the county appraiser’s website, he said that raised his concern over how the change might impact the market value of his property.

He said such a discrepancy might cause a number of problems because so much is based on square feet, including a tenant’s rent, an insurance company’s estimate of building replacement cost, and real estate agents’ comparable values.

In fact, he said, very little has changed, because what appears as a different number of square feet on the website has always been what was listed in the appraiser’s internal system.

At the request in part of insurance companies and realtors who wanted to see more information, particularly for residential properties, the appraiser’s office launched a new version on the webpage for property searches on March 3.

“Our calculations and how we arrive at value did not change,” Mr. Solis said. “In our effort to put more information on the website, information appears new but it’s what we’ve always used.”

Prior to the launch of the appraiser’s newest version of the property search, the application didn’t report the square footage of office space within warehouse properties.

“This does not impact the assessed value of the property calculated by our office,” said Mr. Solis. “The search now breaks down the square footage of the entire building, including the interior office space, and shows what was never seen on the website before.”

With the new version for a property search, the website reports “Sub Area 1,” which is the outside or “shell” of the structure, and “Sub Area 2,” which includes the build-out.

“The outside is valued with a different cost,” Mr. Solis said. “The interior is valued higher because there are more costs associated with the inside.”

The new version of the property search has affected only a few properties – mainly warehouses, he said. “There are over 700,000 buildings in this county. This new information affects about 5,000 properties.”

That’s about seven-tenths of one percent of all properties in Miami-Dade.

Mr. Solis said his office has been trying to let people know about the additional information on the property search.

It’s been less than a month since it was launched, he said, but a button icon next to “Building Information” on each folio will soon thoroughly explain properties.

“We will be updating the site with more detailed information on what the [new numbers] mean,” said Mr. Solis.

Mr. Sharpe is not entirely sanguine about the new website information, particularly the adjusted square footage.

“Most people do not survey their property,” he said. “They look at the square feet listed on the MLS.”