Advertisement
The Newspaper for the Future of Miami
Connect with us:
Front Page » Top Stories » Miami primed for retail store growth 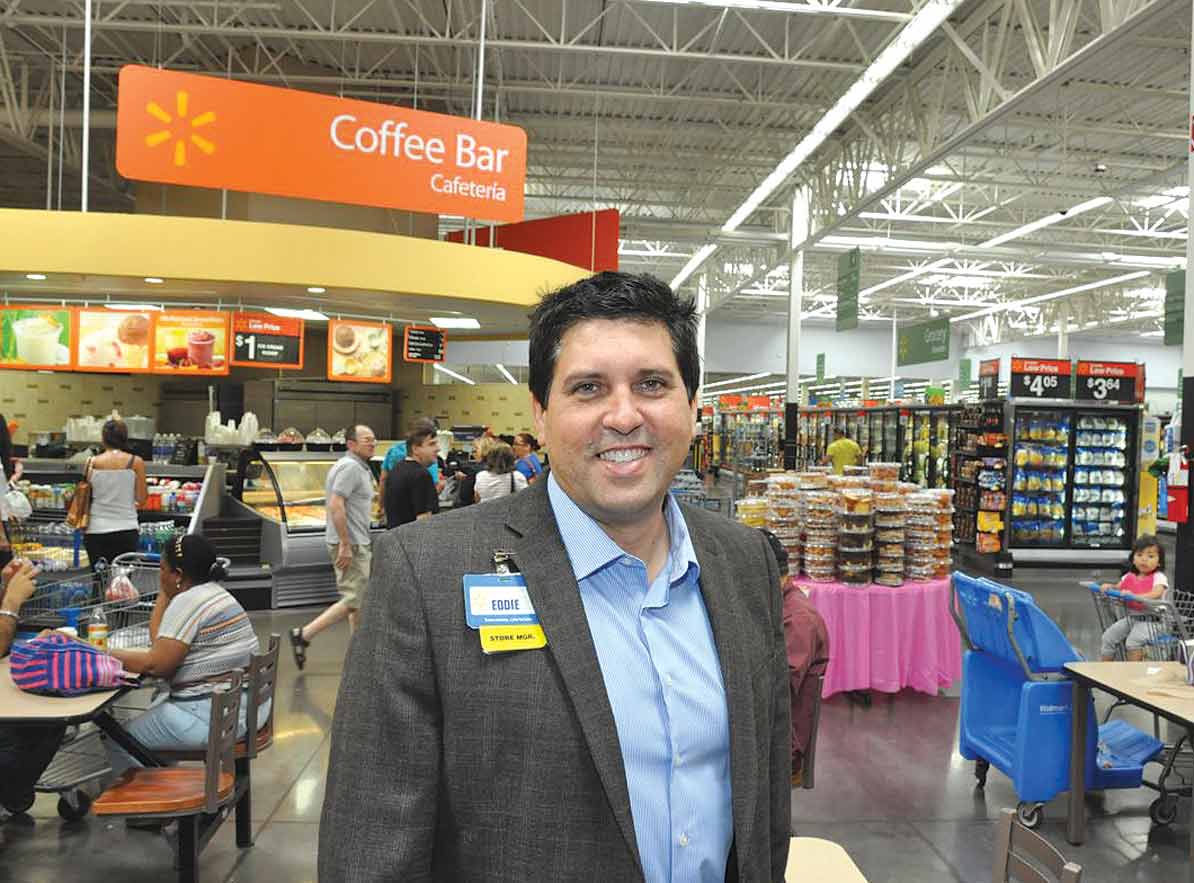 Greater Miami is a well-known hotbed for luxury sales, whether it’s an automobile or a handbag that you fancy. But the area sells a range of products across all price points, not just the purchase that will set you back several paychecks.

Whether in food and beverage, automobiles, big box options, electronics or more, Miami’s retail industry is vibrant and thriving. In some areas, it tops the nation’s largest markets. All together, Greater Miami is prime for further retail development.

It’s no secret that Miamians love luxury vehicles. If a Prius is the car of the West, more than likely Miami’s car is a Maserati or BMW. According to 2013 third quarter luxury car sales from Cross-Sell Reports from Dominion Enterprises, which tracks car sales nationally, Miami sold more luxury cars than San Francisco, Dallas and Orlando between last July and September – 2,547 luxury vehicles were purchased in Greater Miami, while only 795 were in San Francisco and 726 in Orlando. Dallas came close, with 2,116.

When it comes to food and beverage, Quick Service Restaurants (QSR) Magazine put Miami first in its fourth annual Growth 40 Report, based on research from the NPD Group, a Port Washington, NY-based foodservice researcher. Miami ranks above other large population markets (3 million or more residents) like Denver, Salt Lake City and Washington, DC, in projected growth.

The NPD Group predicts that over the next five years, quick-service restaurant traffic – think Burger King or Checkers – will increase 16%. Strong job growth is pushing Miami’s dominance, the report says.

Between August 2012 and August 2013, Miami area unemployment dropped from 8.9% to 7.3%, creating the perfect environment for incoming franchises. Fast and affordable restaurants like Checkers, the black-and-white be-tiled burger joint, are taking notice of Miami’s market and are looking to add restaurants in coming years.

“Checkers has a really strong and successful presence in the Miami market,” said Checkers’ Vice President of Franchise Development Jennifer Durham. “It tends to be one of the higher performing markets, and it’s exciting to add more restaurants there.”

The National Restaurant Association backs up QSR’s placement with its growth projections. Florida ranked fourth in projected restaurant sales volume in 2013 with $33,337,112, behind New York, Texas and first-place California. For projected sales growth over the past year, Florida ranks third with 4.7%, just behind second-place North Dakota at 4.8% and first-place Texas at 5%.

“Miami is one of the top five markets in the country in terms of number of people we placed in business with franchises,” Mr. Torres said. “That really represents the entrepreneurial hunger of the area. Certain regions are more entrepreneurial than others.”

With all the cash and credit changing hands here, it’s surprising to learn that the area has fewer retailers per capita than it should.

“At the moment, the area is under retailed,” Mr. Torres said. With leading growth figures, now more than ever, it might be time to get into retail in the Miami area.

“There still is a lot of room for retail expansion based on the huge population we have to serve,” Mr. Torres said. “Because we are such a densely populated region, there is a huge demand for a variety of products and services.”

One of the biggest retail surprises in the Miami area can be found in Doral, at 8651 NW 13th Terrace.

The Walmart Doral Super-
center at that address is historically one of the highest performing for the chain, says a company spokesperson. From luxury to Walmart, Greater Miami shops.

Eddie Marciniak, store manager at the Walmart Doral Supercenter, credits the store’s success to leveraging the diverse Doral community and supplying what the population demands. Whether it’s a fresh butcher shop, specialty baked goods, a coffee bar or new produce, the Doral Supercenter often sees products on the shelves before any other Walmart, Mr. Marcinak said. And if the product does well, it’s not uncommon to see it show up in Walmarts across the country.

The success of the Doral location has a lot to do with integration within the community, “doing your homework and an understanding of how your customer base changes. Walmart is about ‘store to community.’ As a company, it’s one of the strengths we have,” Mr. Marcinak said.

Doral Walmart Supercenter shoppers can, at times, have unique buying habits. Because Doral is such a diverse area – and the Doral Walmart staff replicates that diversity representing 17 nationalities – the customer base reflects that internationality. And some customers shop to travel.

“One of the biggest things they do is travel… a lot of time you see a new customer come in and buy luggage on top of what they have, and they fill it up with product and they ship it back,” Mr. Marcinak said. “One day it’s shampoo, [another] it’s cosmetics, and they just fill it up to the top.”

Too bad you can’t zip up a car into a carryon.