Advertisement
The Newspaper for the Future of Miami
Connect with us:
Front Page » Real Estate » 12,000 Doral residences in pipeline 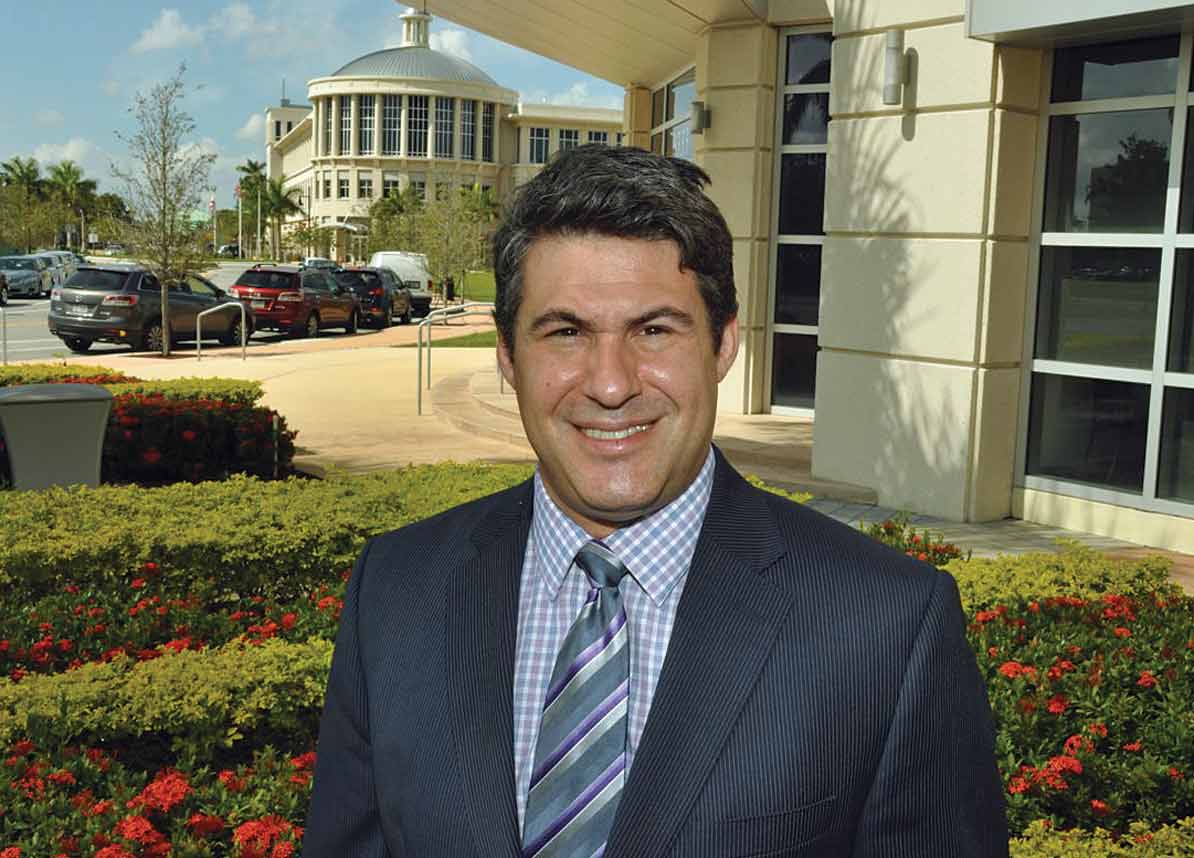 In only 10 years the City of Doral has grown tremendously, and scores of proposed residential developments have already been approved and are yet to be built.

If all of the approved projects were built today, more than 81,000 people would call Doral home. That’s a big jump from the 26,000 or so who lived there 11 years ago when the area went out on its own and became a city.

“That’s an incredible number,” said Nathan Kogon, director of the city’s Planning & Zoning Department, about the potential population of Doral.

Beyond the planned residential in the pipeline, 2 million square feet of new office space has city approval and is ready for construction, said Mr. Kogon. And 500,000 square feet of new retail space is approved and awaiting the groundbreaking shovels and speeches.

“They have their zoning and site plans approved. They’ve gone through the process… They are vested,” Mr. Kogon said.

A combination of mixed uses and long-range planning and investment has helped this fledgling municipality see continued growth and success, according to Mr. Kogon.

Incorporated in 2003, Doral has increased its tax base with residential and commercial construction while lowering the tax rate.

The overall value of assessed property in the city nearly doubled from 2003 to 2013, from $4.9 billion to $8.4 billion. In another 10 to 20 years, that assessed value could rise to $12 billion, according to projections.

The recession had an impact, but once the economy took a turn for the better there was no stopping new growth in Doral, which also saw construction of a handsome new City Hall.

Doral is a great place to live and work, he said, with every school in the city – public, private, charter – rated ‘A.’

City officials and elected leaders worked to add more than 10 miles of roads, and spent more than $500,000 in traffic-calming design in residential neighborhoods.

They also created more than a dozen miles of bike trails and linear pathways, and planted thousands of street trees.

In its earliest years, Doral was bringing in about $13.2 million from ad valorem taxes. In 2013, the city collected about $18.2 million in property taxes, while keeping the tax rate low.

Doral’s initial taxing rate on property was 2.44 mills in 2003. Today the rate is 1.928 mills, which is one of the lowest rates in Miami-Dade County, Mr. Kogon said.

The city’s tax rate has only been lowered since incorporation, he said.

“We have the ability to keep it low… We have such a great amount of commercial and industrial property,” said Mr. Kogon. “We have a very healthy budget. We can pay for operations easily, generating enough so we can spend a healthy amount on capital improvement year in and year out, and it gives us a great ability to bond.”

In a PowerPoint presentation detailing the rapid change in the city, aerial photos of the land today in Doral are compared with aerial photos from 1994, and it’s hard to recognize the place. The report uses the term “explosive growth.”

The city began with a clean slate and today has eight master plans on the books, said Mr. Kogon. Those plans cover transportation, downtown density, bikeway, parks, street trees, Doral Boulevard, and Doral Design District. They even have a Green Master Plan.

When “downtown” Doral is fully built out near the new City Hall, it will have the “proper urban mixed use,” said Mr. Kogon, with offices, retail, residential and green areas.

It is designed to be a walkable neighborhood, he said.

Mr. Kogon said he likes to compare the developing area to the early days of nearby Coral Gables.  “This will be the Coral Gables of the west,” he said.

The mixed-use downtown was a conscious design, looking at the most efficient use of the land, he said.

“We’ve concentrated downtown in mixed use, while we work to protect the lower density suburbs in the west end… and we have a healthy balance of industrial and commercial to the south and east.

“Put [it] together,” said Mr. Kogon, “and you have a very healthy community.”