Advertisement
The Newspaper for the Future of Miami
Connect with us:
Front Page » Government » Chief judge seeks new county courthouse 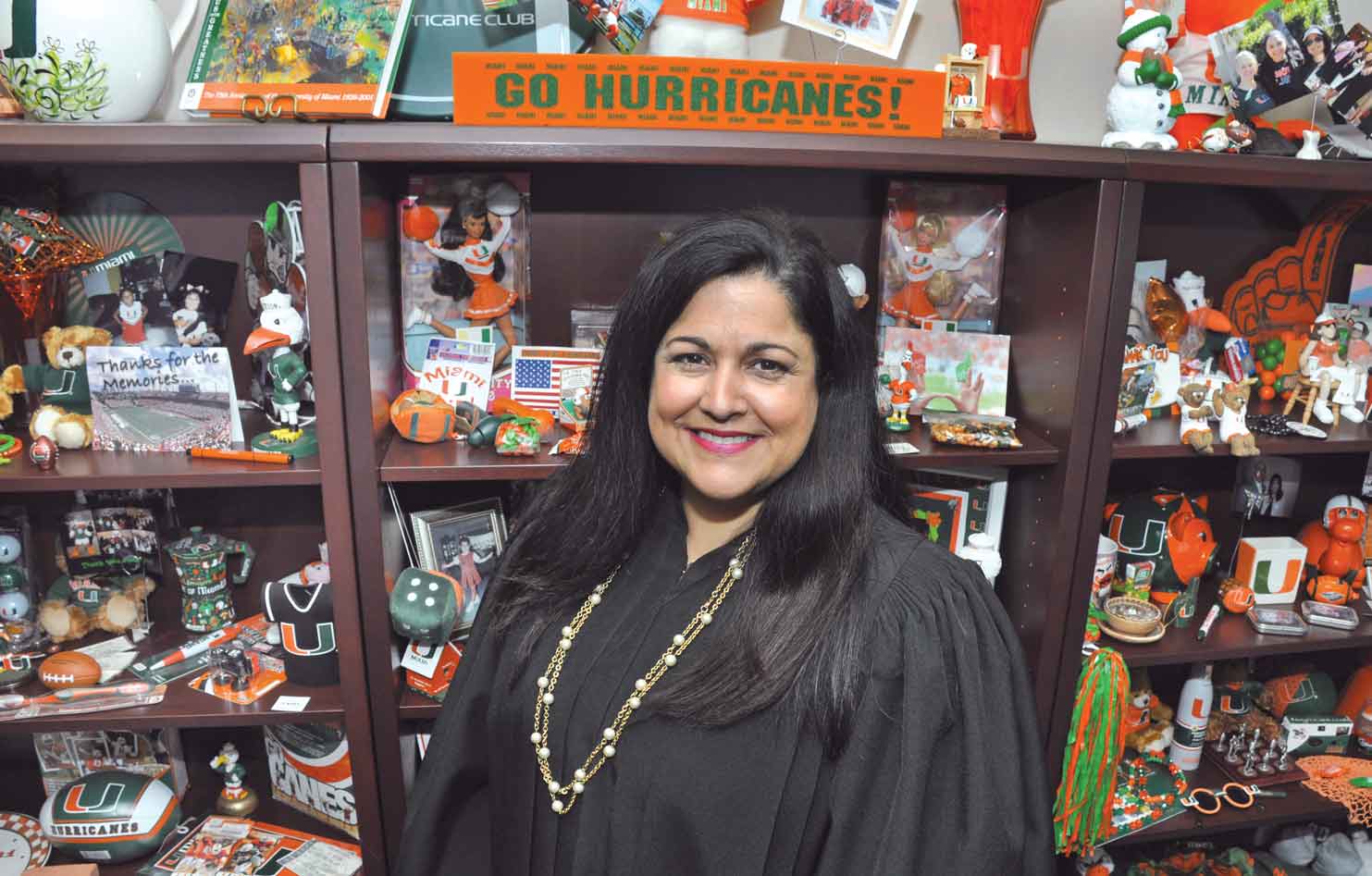 Chief Judge Bertila Soto is advocating for a new Dade County courthouse because the one built in 1925 is too small for the 11th Judicial Circuit’s needs.

Finding a new building was her priority even before discovery of problems with supports in the courthouse basement that engineers now are assessing.

“We’ve needed a new courthouse for a long time,” she said Tuesday, because over the years the 73 W Flagler St. tower has become increasingly unsuitable.

“We’ve outgrown it,” Judge Soto said. “This is a situation that is much like buying a ‘starter home’ and then your family gets bigger and doesn’t fit in it anymore.”

She said county officials are receptive to needs she and her staff have identified and are looking very hard for a solution.

“We’re asking the county to look at a timetable and finances,” Judge Soto said. “We have a lot of projects going on and we understand efforts are stretched.”

However, finding a downtown site is imperative, she said, adding that she has every confidence county officials understand that.

Judge Soto said some civil division judges don’t have a courtroom. The probate division has none at all, so people crowd into hearing rooms.

“On Monday, 18 cases were going to trial with 700 jurors subpoenaed,” she said. “Not all [jurors summoned] show up, but we expect about 350 and the jury room does not have the space for that many people.”

Thus, she said, a new civil courthouse isn’t a luxury but a necessity.

“We have a constitutional responsibility to have access to the courts,” she said. “Miami-Dade is the fourth largest judicial circuit in the country and the largest in Florida. We need our facilities to be up to par with the kind of work we do.”