Advertisement
The Newspaper for the Future of Miami
Connect with us:
Front Page » Real Estate » Asian buyers flock to high-rises 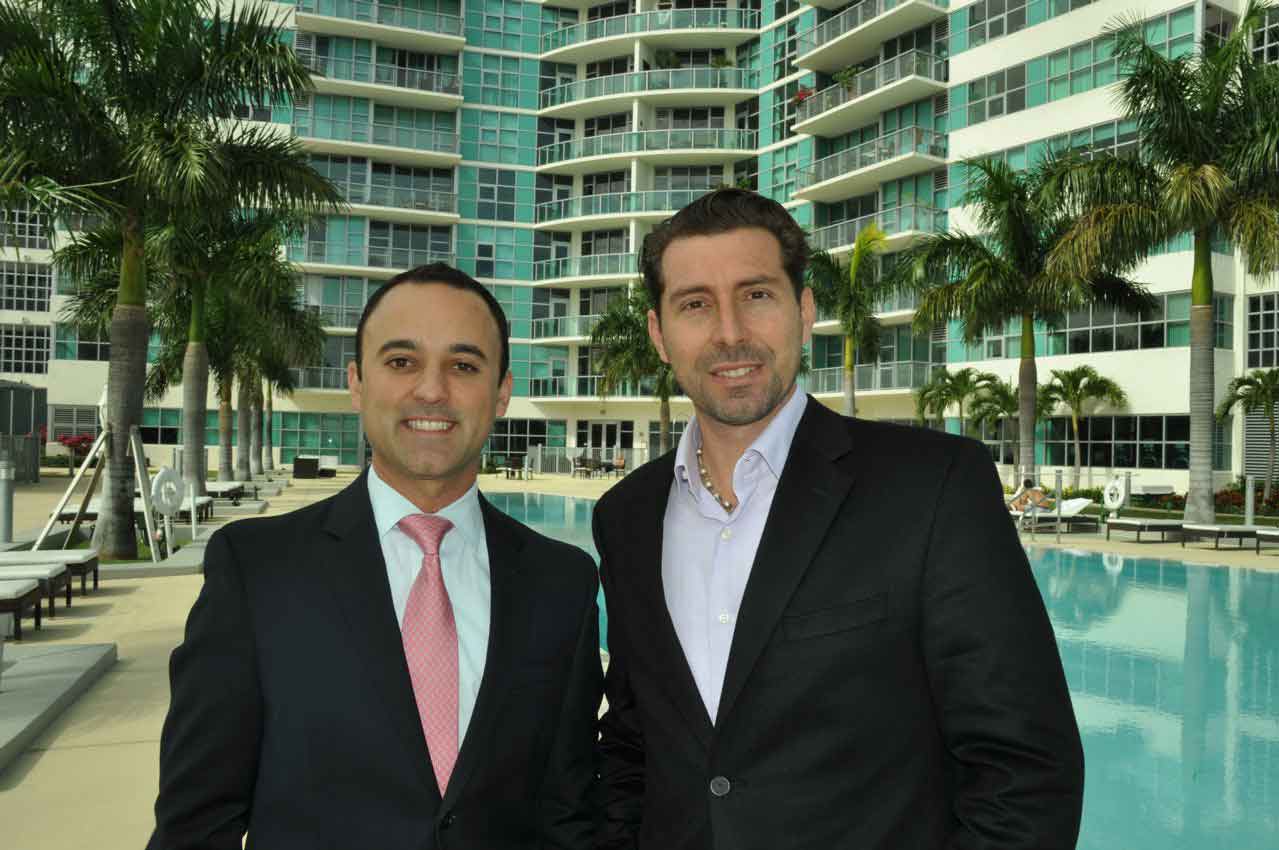 Real estate professionals are keeping their eyes firmly on China as more buyers from afar trickle into South Florida.

The appeal of Midblock to the Chinese, he said, is that it is existing construction.

Also, he said, the price point. Miami Today previously reported the majority of Midtown prices are in the $300 per square foot range – from $375 per square foot for a one-bedroom, one-bathroom in Midblock.

Most units have a tenant in place and buyers can begin earning on their investment immediately.

“The resounding feedback I get is that they like the fact we are established,” Mr. Rodriguez said.

Sales at Midblock began Nov. 20, he said, adding that 20% of the building has been sold. In 4 Midtown, only 20 units remain.

The trip, which took almost two-and-a-half weeks, was to continue to develop some of the relationships made on the last trip, he said.

Asian investors, he explained, in general need to develop a relationship of trust and need to feel comfortable doing business.

“The main goal is to keep having a presence there and to have the right partnerships, especially because the transactions in general in Asia take longer to materialize,” Mr. de Nuñez said.

The firm has sold more than 25 units in Asia and expects to sell about 150 this year, Mr. de Nuñez said.

He said he would continue to do this kind of trips – he also spent three weeks in Europe in July – in order to open new distribution channels for Miami properties.

He has been to China twice and has two trips to Asia planned for this year. The firm has established relationships with several brokers in the area and will be participating in at least five Asian expos.

Also, he said, the firm will continue its outreach in secondary cities.

Miami is not a desirable second home destination for the Chinese buyer because of travel time and the lack of direct flights, he said.

But that is going to change and when it does, he said, they want to be ahead of the curve.

Mr. de Nuñez said the Chinese have been heavily investing in EB5 visas in the US and want to send their children to study here.

Asian buyers look to Southeast Asia to diversify their holdings, he said. Traditionally, the higher-end buyers have invested in the UK, New York and the West Coast of America. Hawaii is also popular with Japanese buyers.

They are attracted to have some of their holdings in the US currency and in the US, he said, as it is more transparent and has better legislation than some alternative markets.

“Why they are starting to look into the Miami area is very simple. California prices, Hawaii prices and New York prices… are way more expensive than the Miami market,” Mr. de Nuñez said.

“Miami is very unknown to them so far. So that’s why the sales process takes longer. First you have to sell the city to them.”

Brokers need to be convinced and then the buyers – it’s a two step strategy, he said.

“That’s what we are doing… Today I just received an email we sold another unit in Hong Kong, so I am happy,” Mr. de Nuñez said.

Craig Studnicky, principal at International Sales Group, said Asian buyers are buying in all of his projects, but not in big numbers.

They are buying in Aventura, Brickell Avenue and Downtown Miami, he said, in projects including Echo Aventura, Echo Brickell and Vizcayne.

“What we have determined inside ISG, it’s a complete result of what’s happening with the Panama Canal,” Mr. Studnicky said.

Shortly, the dredging of PortMiami and the Panama Canal expansion to accommodate larger vessels will be complete and the Port of Miami Tunnel will be open.

“What we are simply connecting is that every one of these buyers has something do with a company that has their eye on Miami because it is about to become a trading hub in the US,” he said.

Another real estate professional focusing on the Chinese market is Eddy Martinez, CEO and founder of Worldwide Properties.

He and his team showed 10 properties, all pre-construction, from just under $1 million to $14 million in the non-penthouse category and penthouses ranging from $35 million to $50 million.

Mr. Martinez previously told Miami Today that most potential customers didn’t know how much Miami had developed culturally but were impressed to learn about the thriving arts scene.

Also appealing, he said, is that Miami has a large concentration of international banking and no state income tax.

Chinese have been noted for investing in New York and Los Angeles as travel to those destinations is more convenient, he said.

However, Mr. Martinez said, once they get more comfortable with Miami they will target the area more as the prices are better than New York and Los Angeles.

He said he has established a local website in China that receives more than 200,000 hits a month.

It shows the traffic is tremendous, Mr. Martinez said, and their eyes are on Miami.